During the summer, the fruit that overtakes all the curves would be “Durian”. Who doesn’t eat this fruit but must meet in the refrigerator. As you may know, the “smell” of durian is powerful and devastating. The smell can also penetrate and change the flavor of drinking water for dizziness and smells in the fridge. Not only with the smell of durian but including the residual odor of fresh food, perishable seafood, pickles, and musty nose. In this article, HomeGuru has natural deodorant tips or Eliminate Odor in the Refrigerator or rare kitchen ingredients to return freshness to the refrigerator and home again. Try to use it together.

Lifestyle for the new generation that often has to have a favorite coffee cup in the morning, causing many homes to buy fresh coffee to use. After the brewing process, there will be “coffee ground” left over. This part is a good thing to use. Because coffee beans have the ability to absorb odors well. How to use is very easy. Just put coffee grounds in a cup and place on every layer of the refrigerator. It will be able to help absorb odors inside the refrigerator or Eliminate Odor in the Refrigerator. While also giving the coffee a delicate aroma.

In the house of baking, there is baking soda. (Not caustic soda) always at home. And this, aside from being used to put in snacks Is also a helpful housekeeper for cleaning stains, including reducing odor in the refrigerator or Eliminate Odor in the Refrigerator. If used together with a partner such as vinegar is even better. Because the pungent smell of orange juice will increase the effectiveness in reducing the odor even more. Method of use, slowly pour baking soda lightly in orange juice (be careful of bubbles) then stir them together then use a cloth or sponge moistened in the refrigerator thoroughly. Before use, be sure to put on rubber gloves and nose pads. Or you can pour the baking soda powder into the container and leave it in the fridge. The smell will fade as well.

Houses with menus have to use lemons for cooking. If squeezing used water, do not throw it away. Because lemon rind is a great property to help eliminate odors. There are many ways to use, such as scraping the lemon skin in a container, leave the lid closed for 1 night, then open in the refrigerator. The essential oil smell from the lemon skin is quite strong or will use both the peeled juicing. Lemon can’t be squeezed, half sliced, can be placed in the cabinet. But if there is no lemon, use half a normal lemon. Place it face down in a cup. Then refrigerating it is another way to help dispel bad smells and make the fridge smell very fresh.

Put tissue in the refrigerator

Tissue paper is another incredible product that can absorb odors. But with the properties made from pulp which comes from trees. The smallest element of wood is the sugar molecules that are long arranged together causing the structure of the paper to be very porous, thus absorbing the odor well. But the adsorption efficiency of each type of paper depends on the density of the molecular arrangement. Sometimes you can use newspaper. But the use of paper must change often the smell will gradually fade.

Charcoal is not only good as a fuel for grilling pork, your favorite pan. But also has an odor absorption and deodorization ability as well. Because the structure of the wood charcoal looks like a small porous Causing various musty odors Easy to penetrate into the pores. The more porous it absorbs the smell as well. For the method, it is not complicated. Just put 4 – 5 batteries in a container and place in the refrigerator. Charcoal will react to absorb the bad smell in the refrigerator. Foreign research supports that using wood charcoal reduces odors better than placing baking soda cups in the refrigerator.

Deodorizing products in the refrigerator

For any home where the refrigerator is off for a long time. Make the bacteria in the food work well until the meat rotten, causing a strong smell with meat and water from animals flowing into the alley. Adding fragrance and absorbing odor will not reduce the problem completely.

You must clean the whole system first, such as sieve, tray, box, soak, take off, wash and then expose to sunlight.

Then unplug the refrigerator, use a sponge and soft brush. Scrubbing on the smallest spaces, including the rubber grooves on the edge of the refrigerator and then use the deodorization process to help will make the odor control under control. 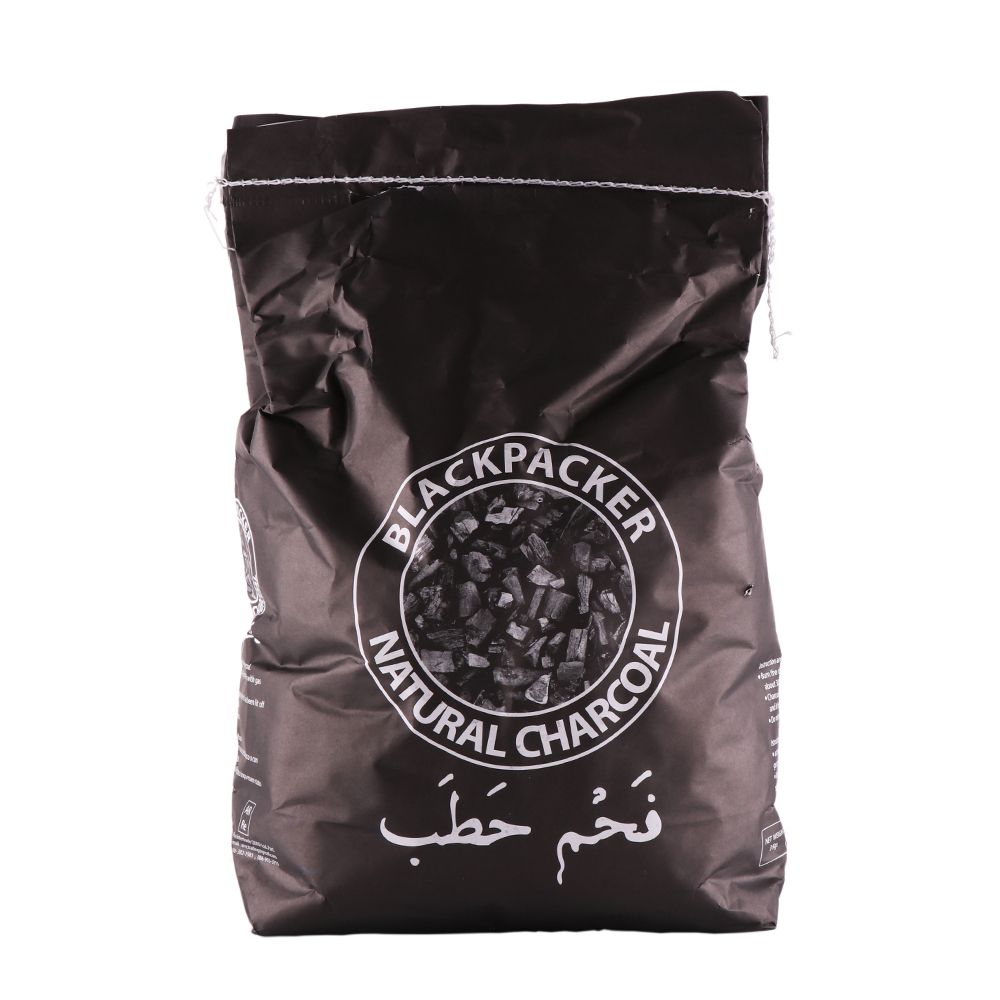 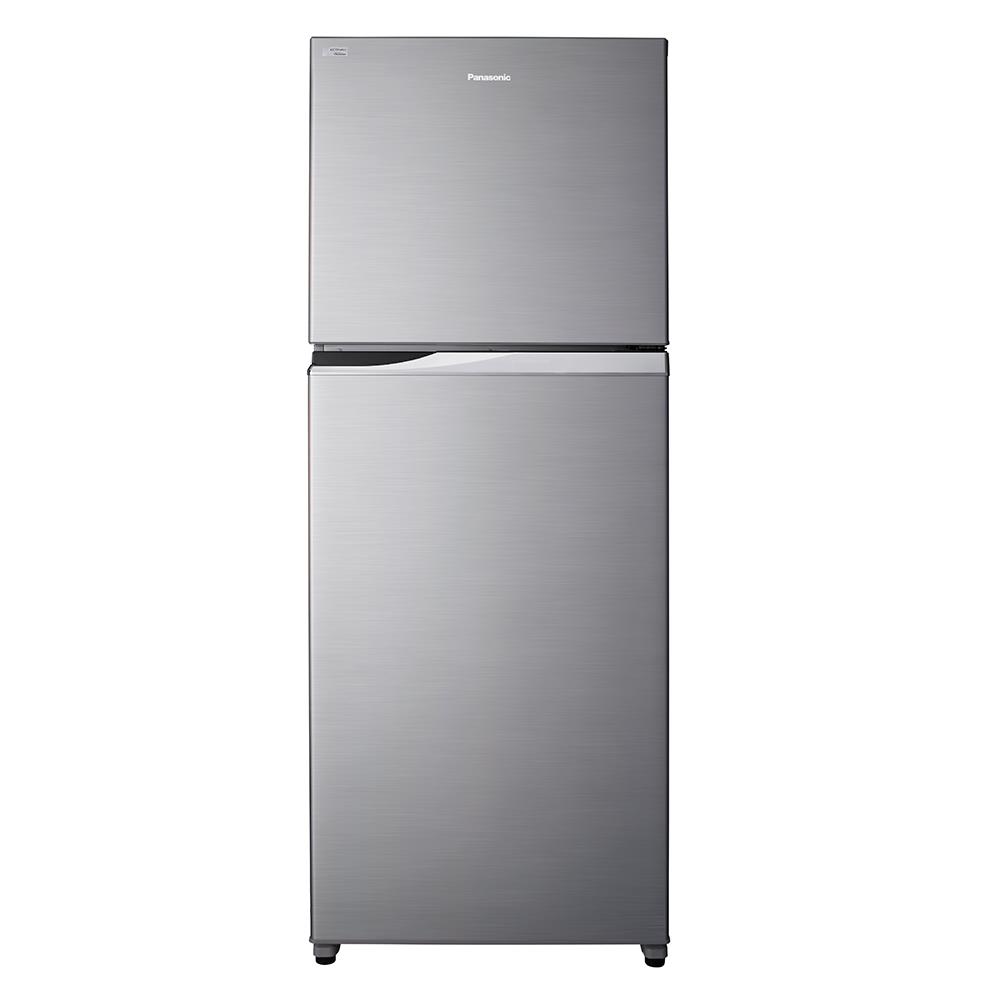 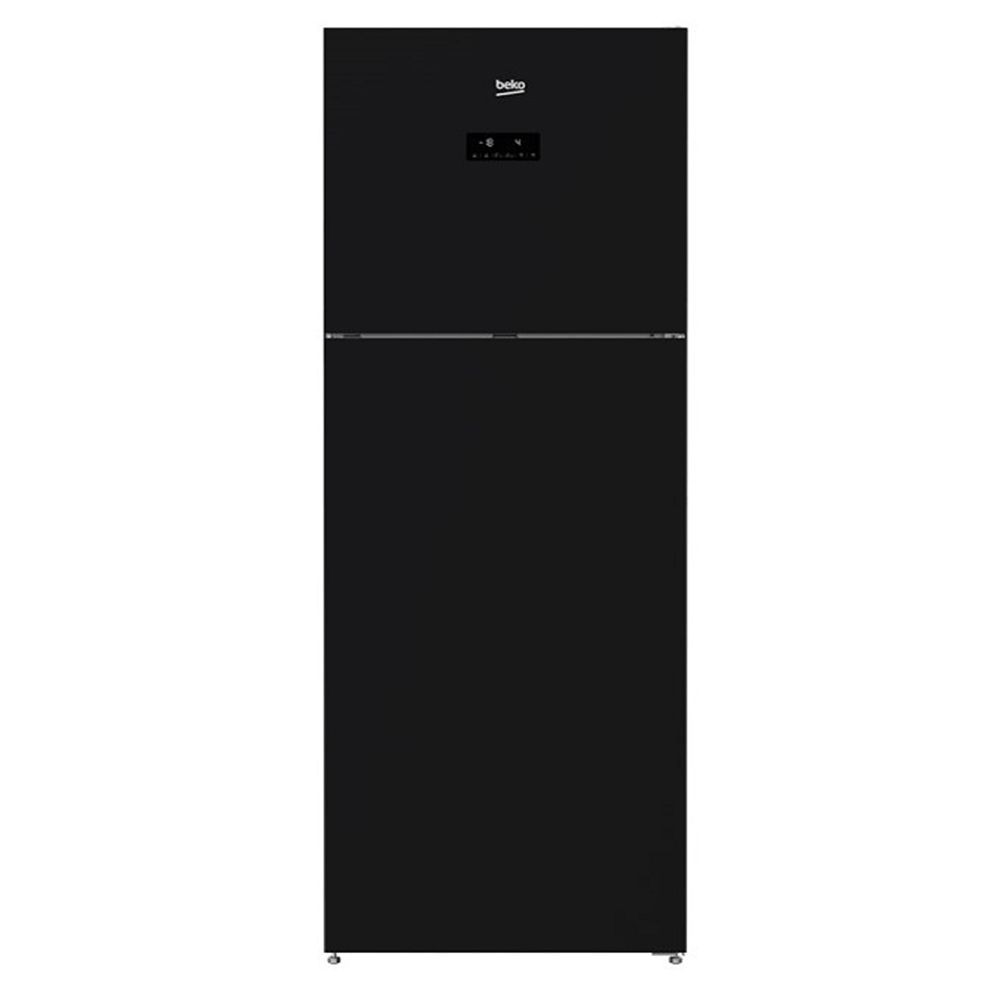 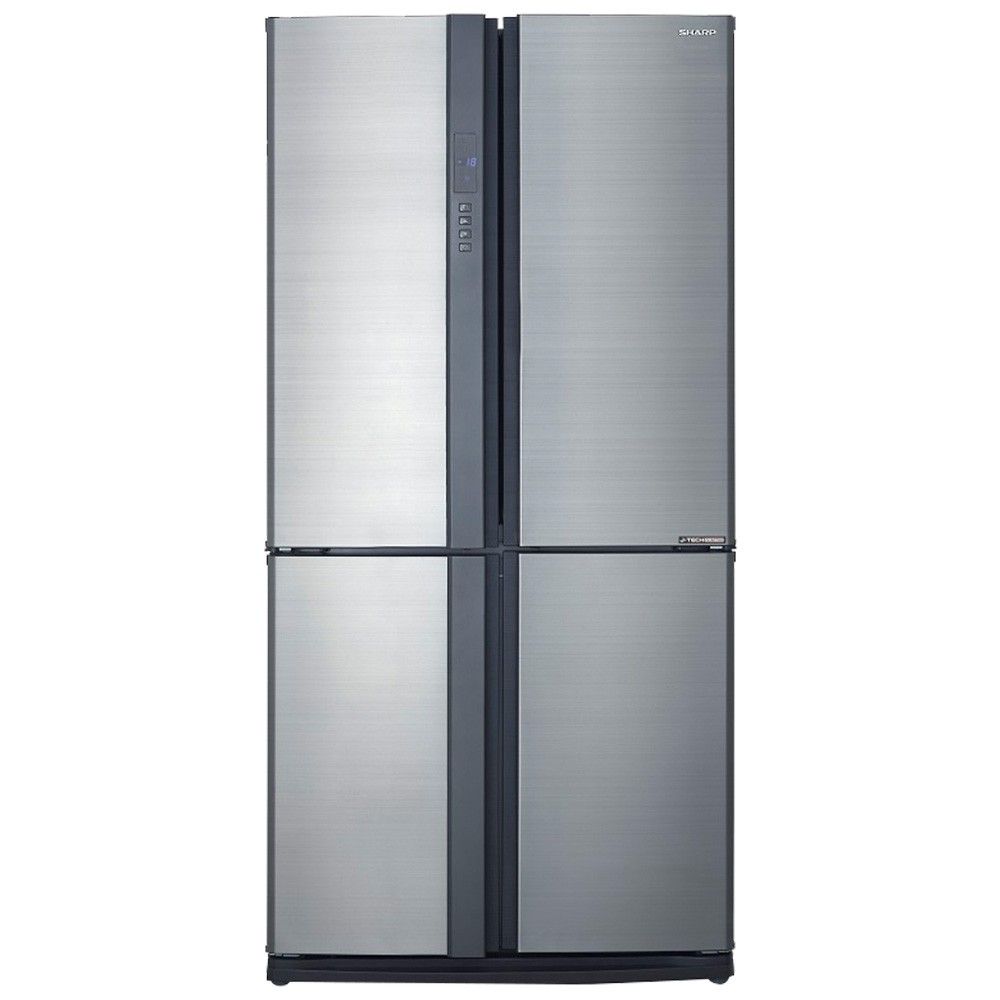 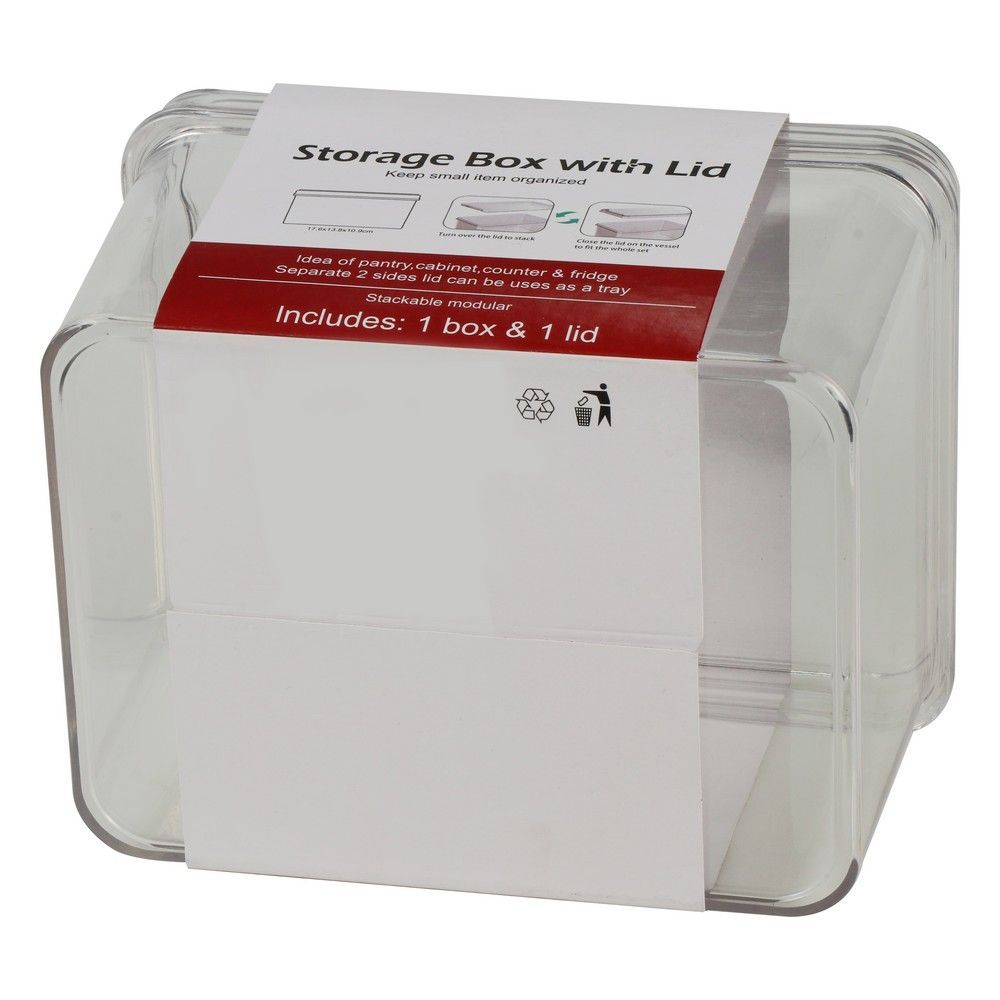 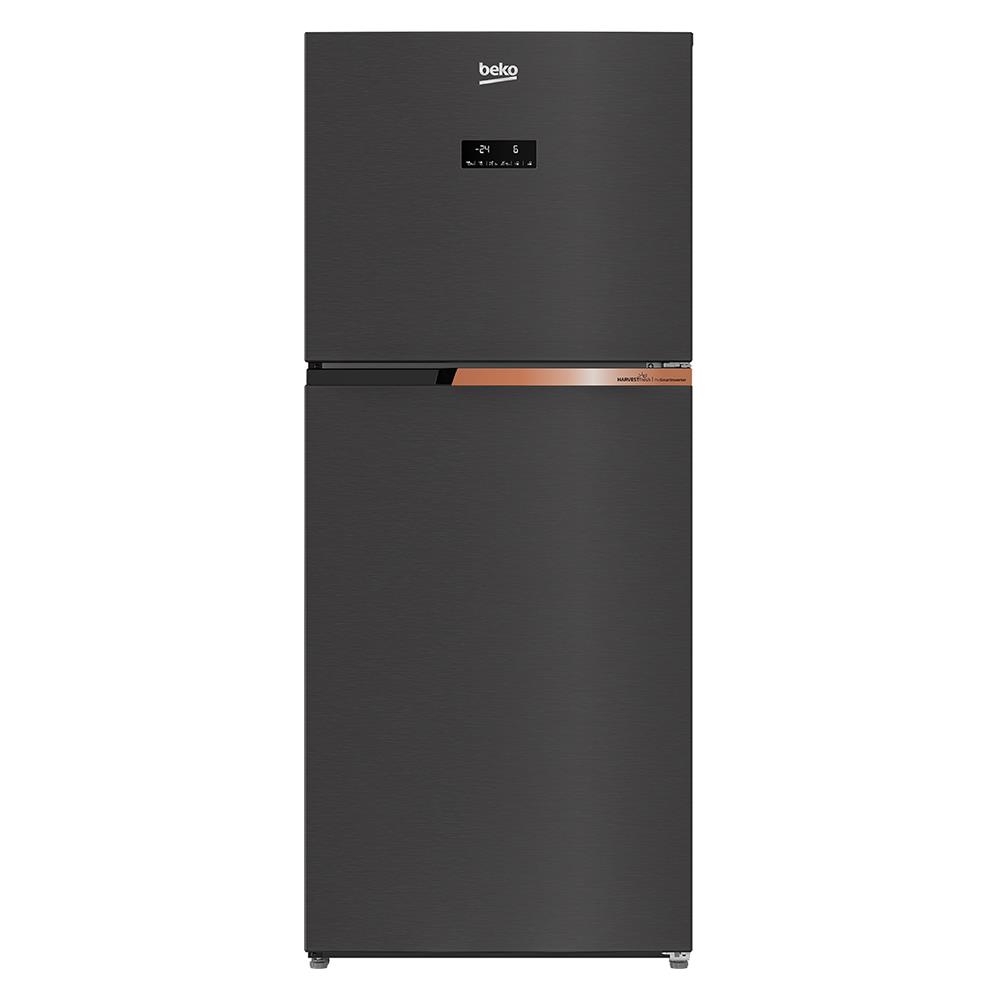 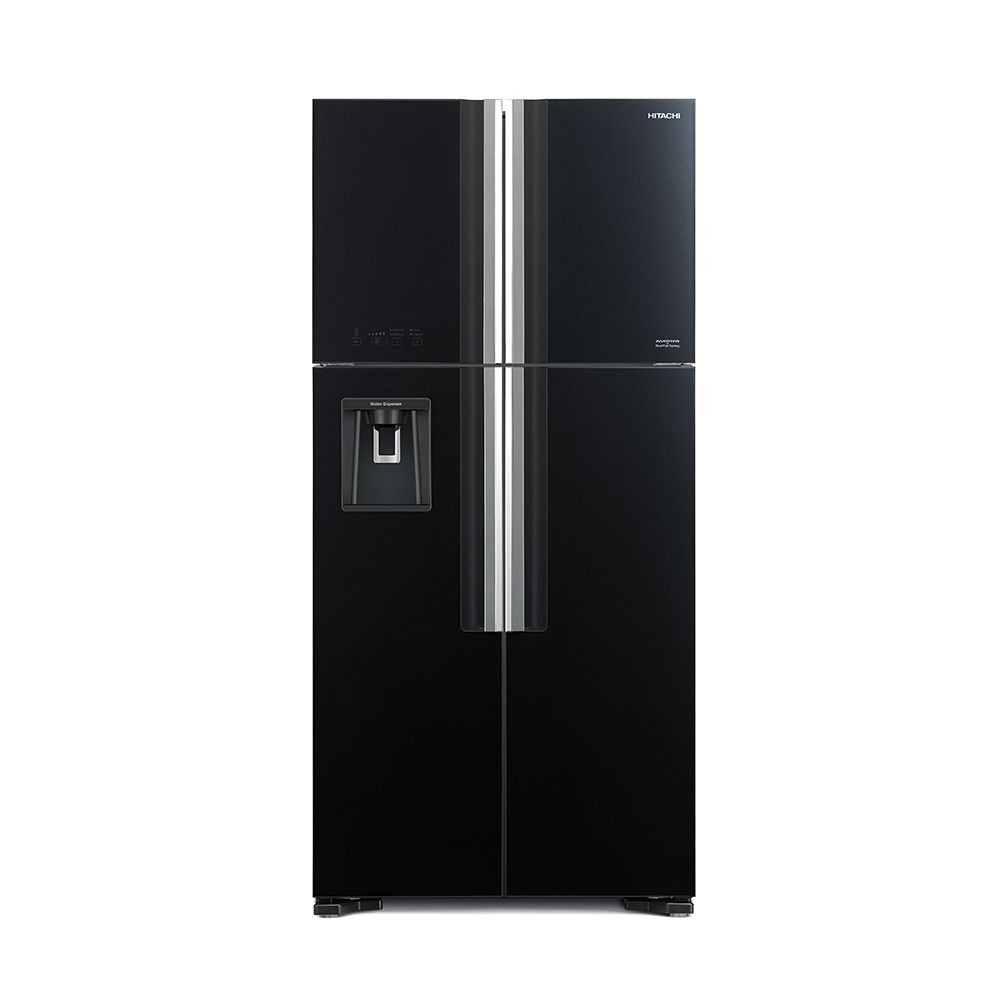 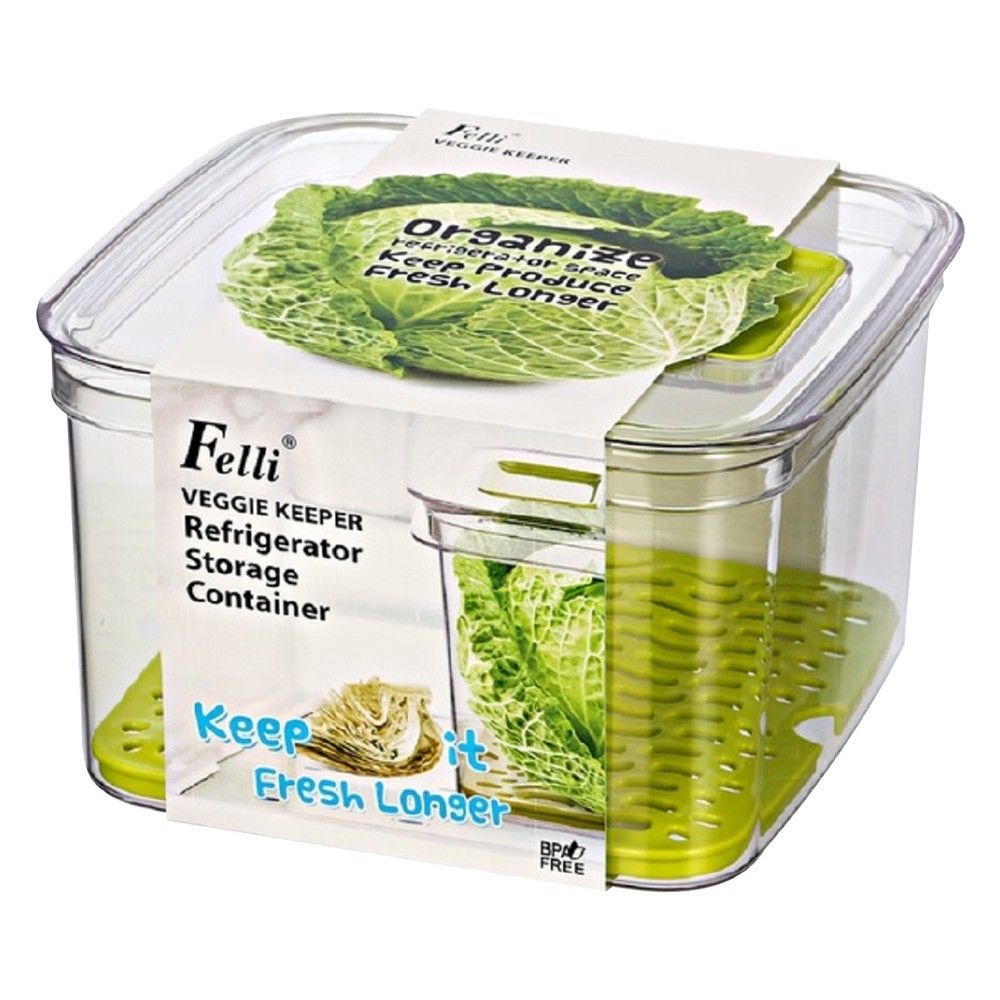 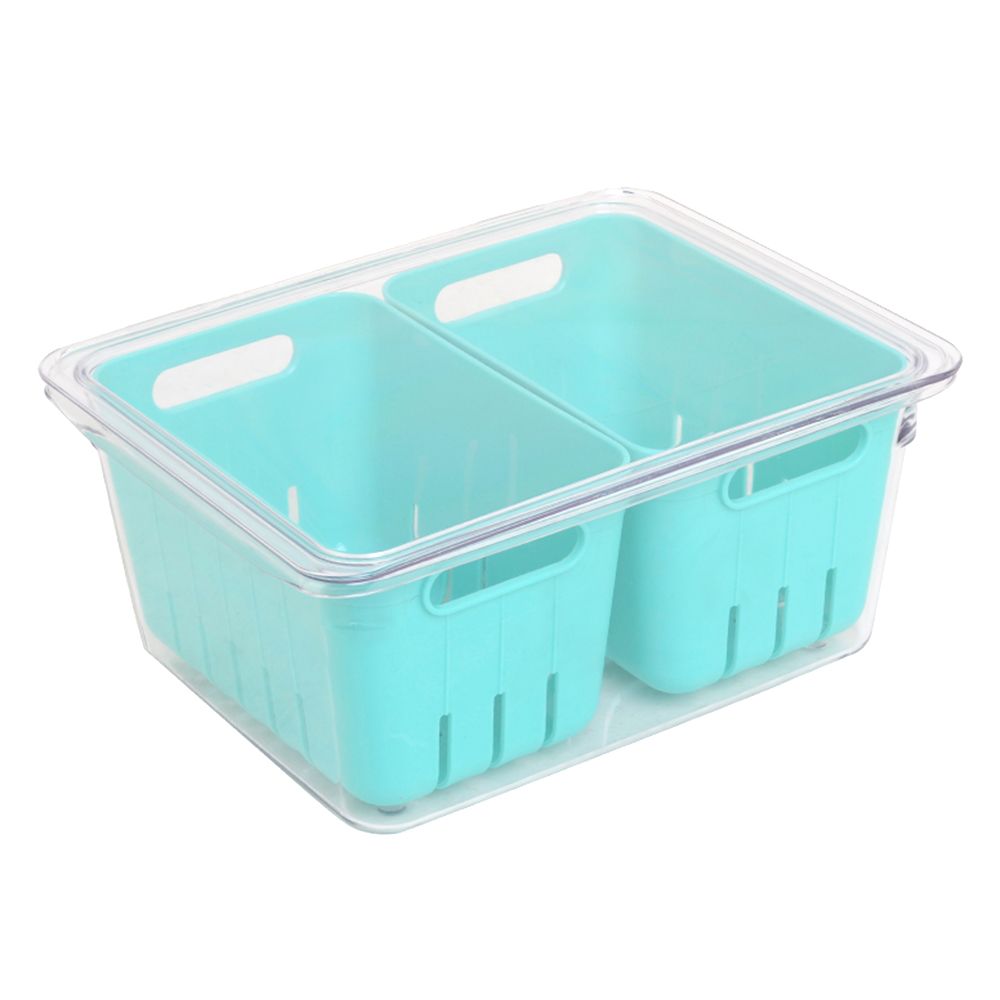 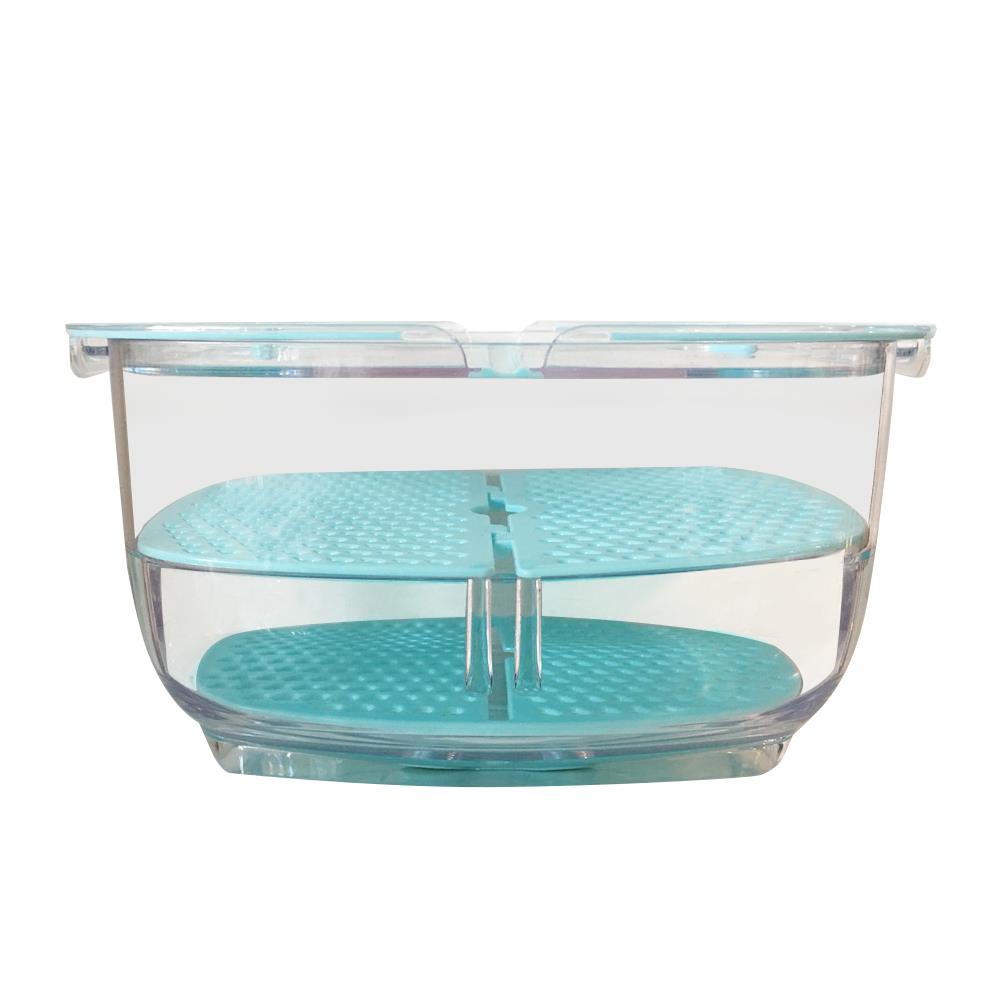 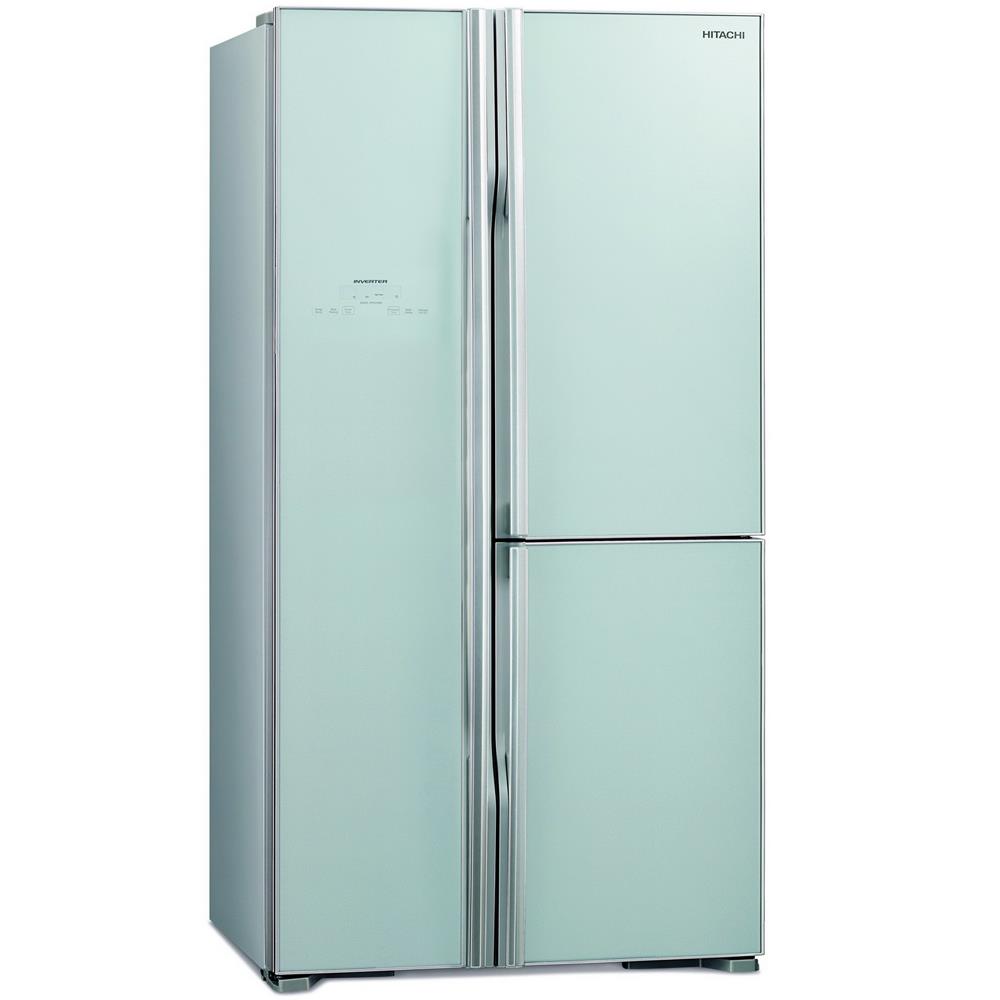 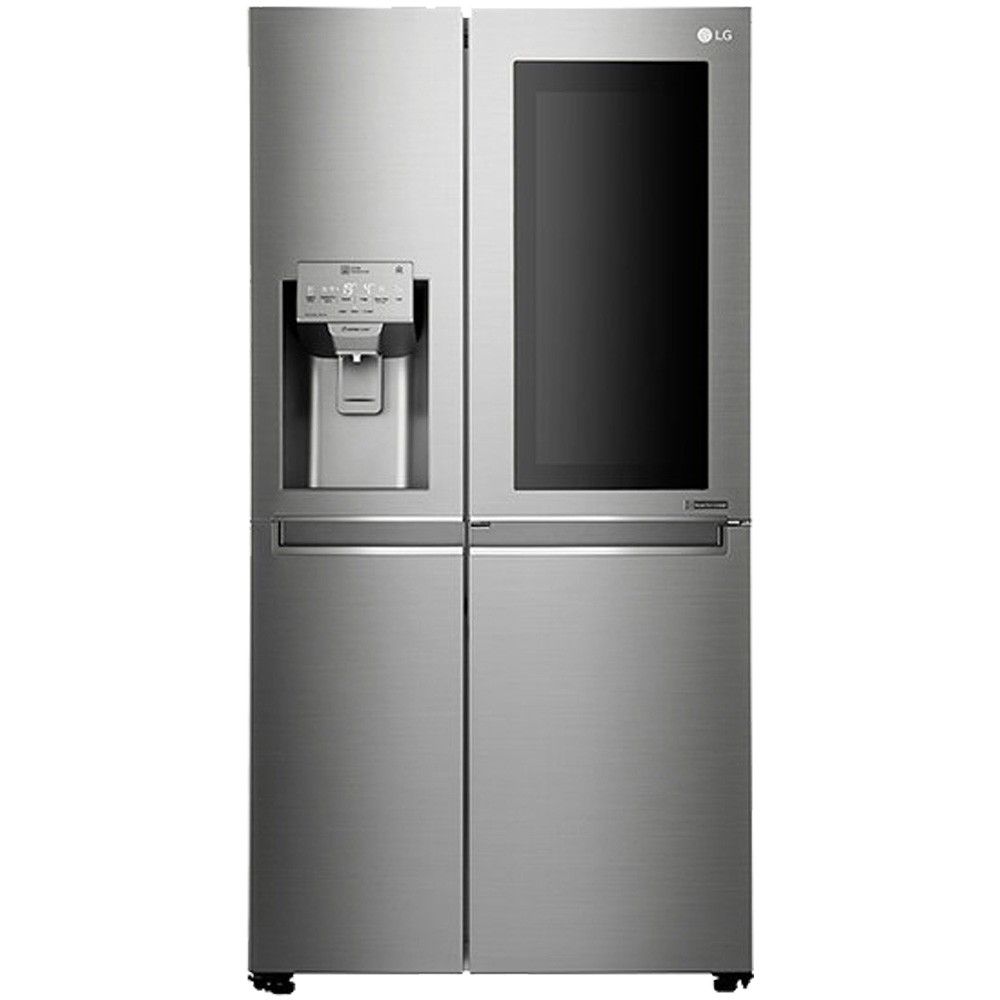 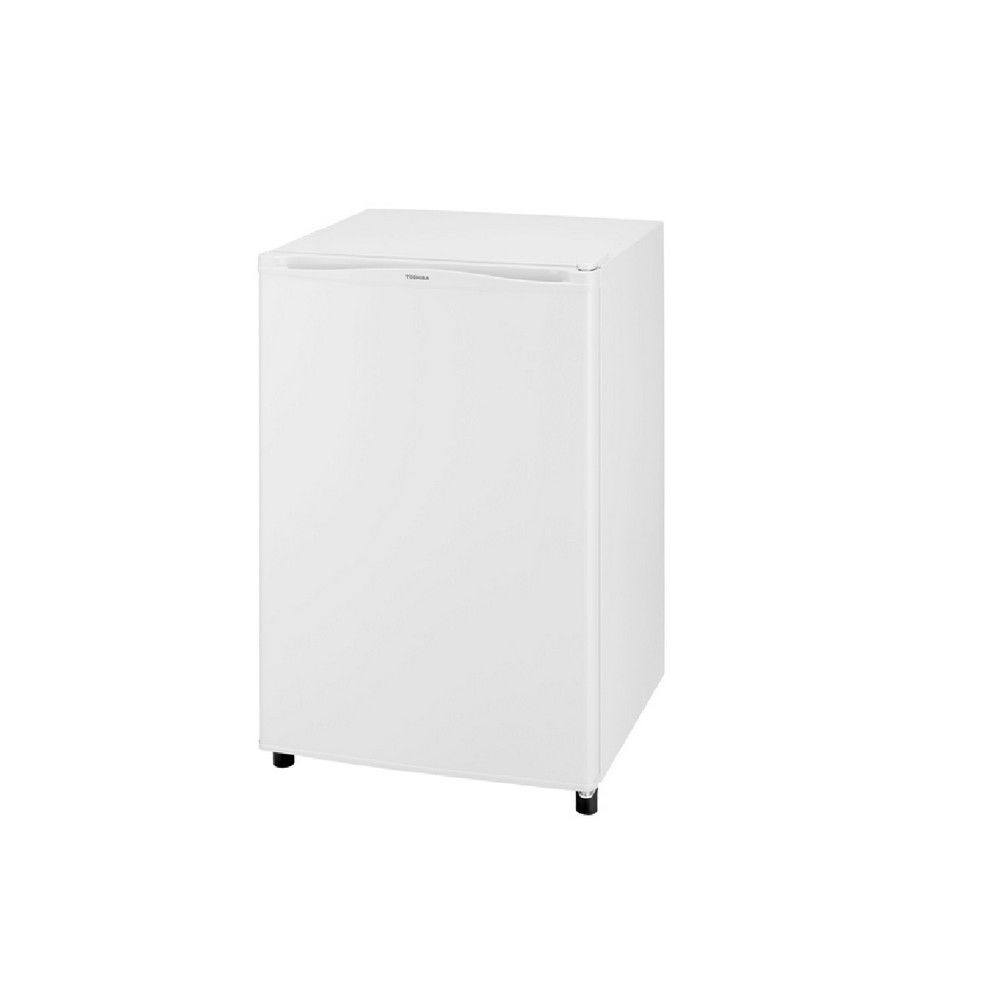 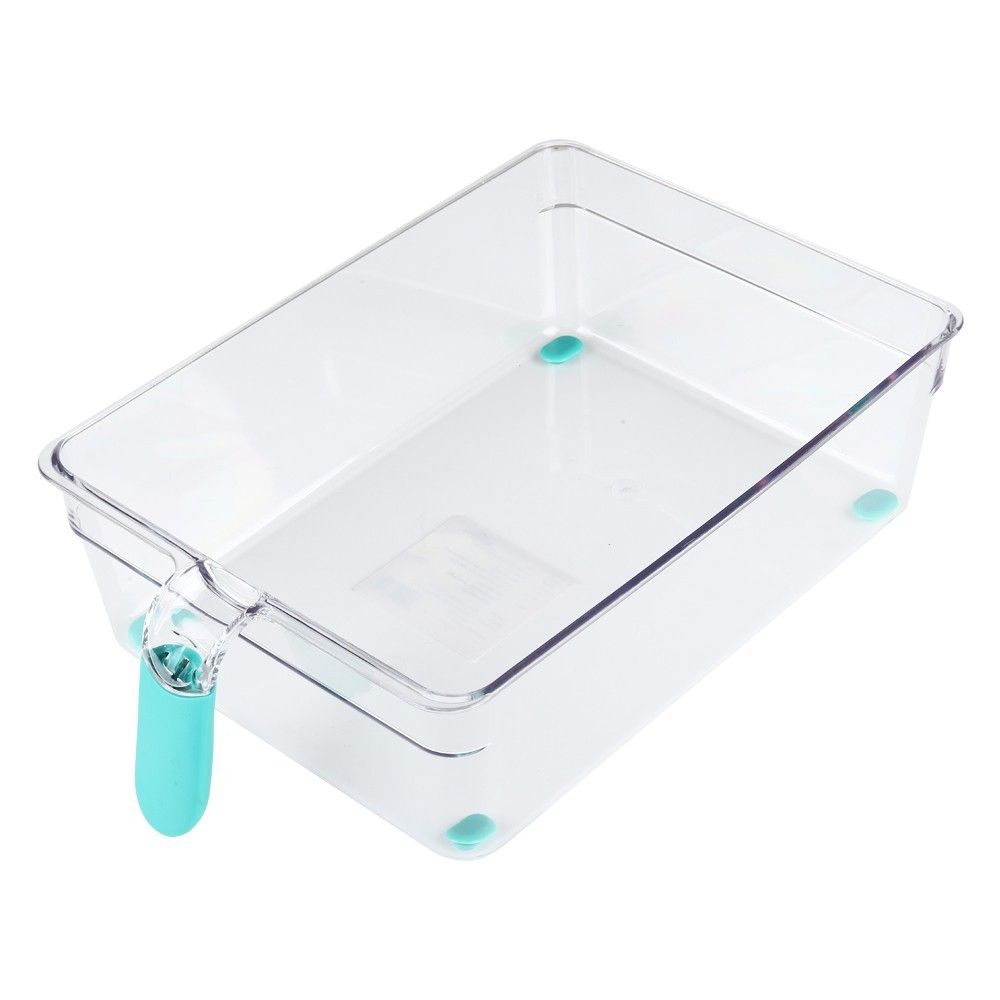 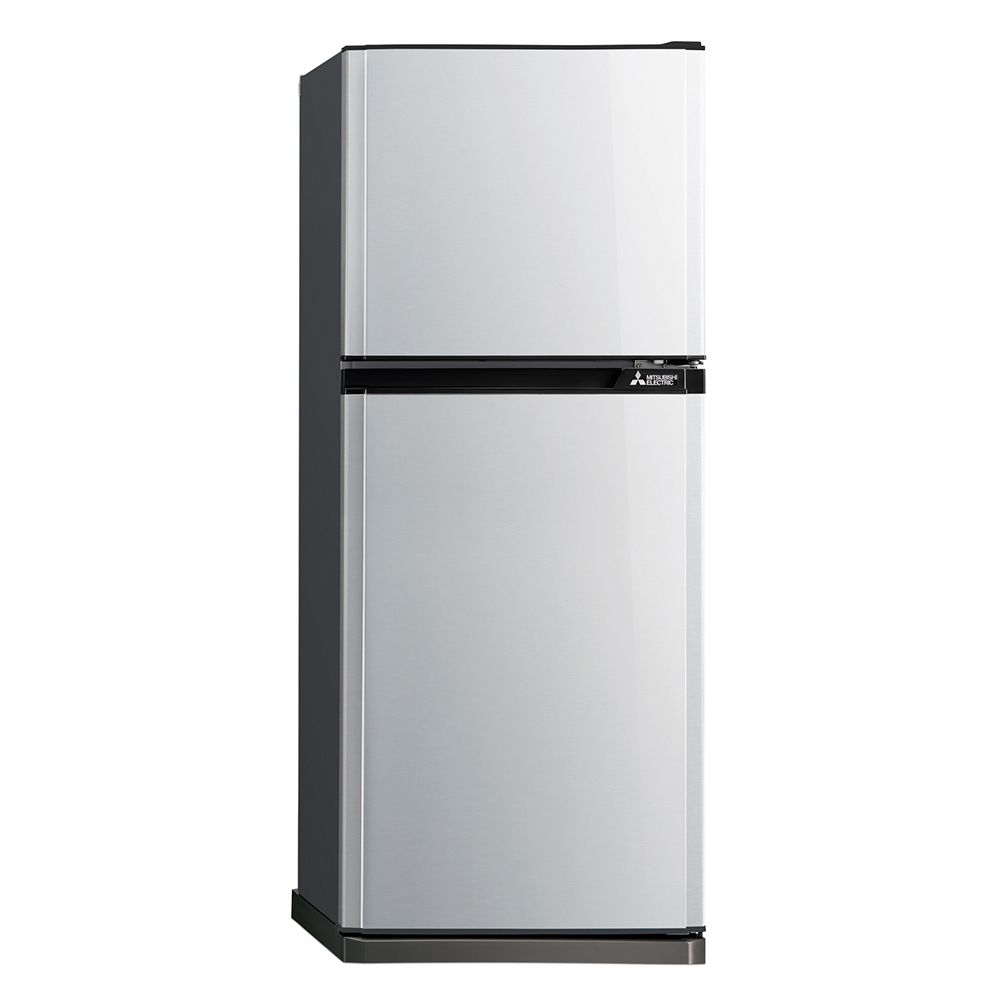 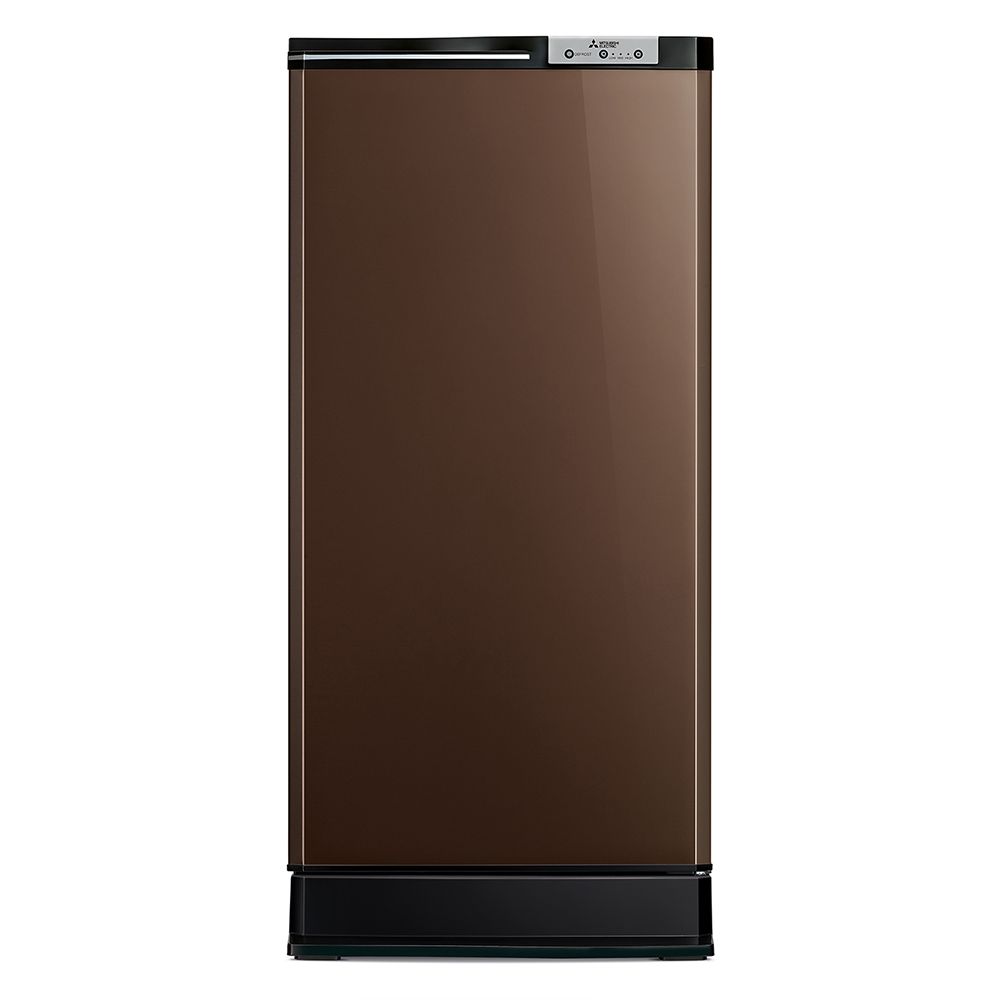 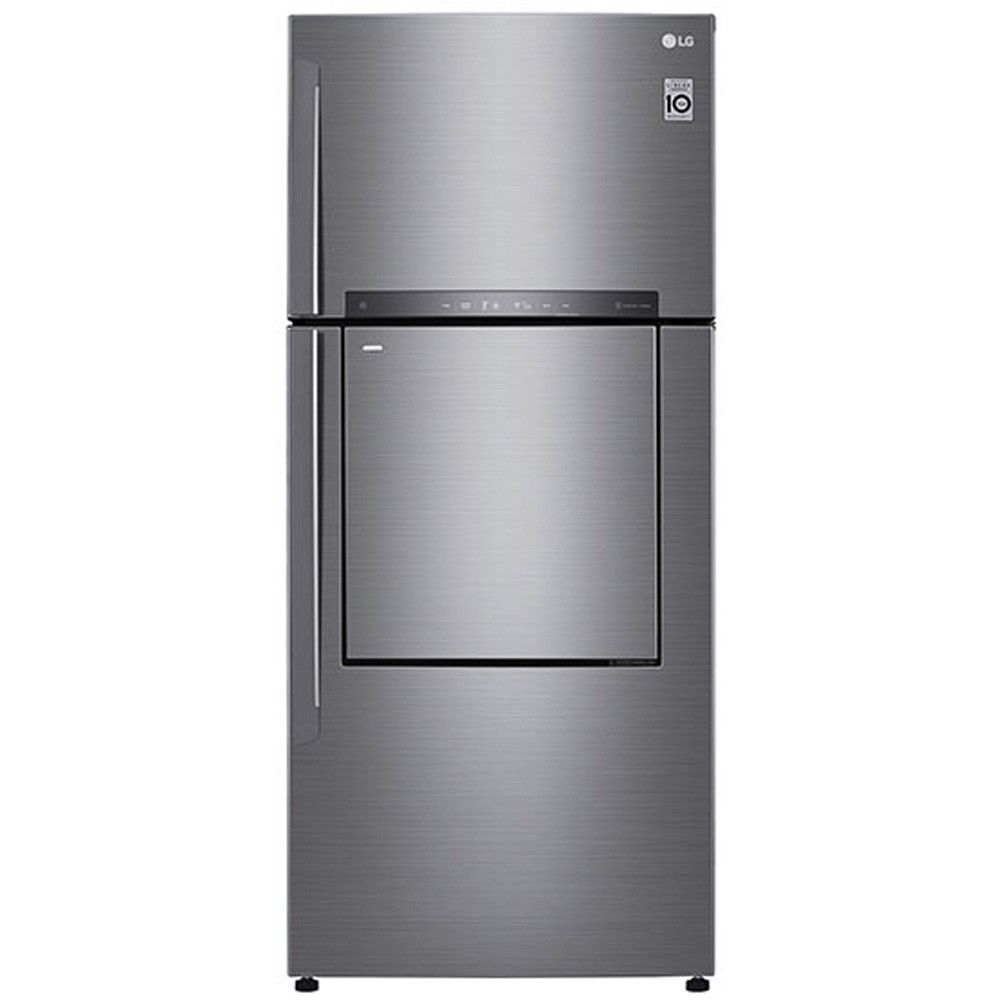 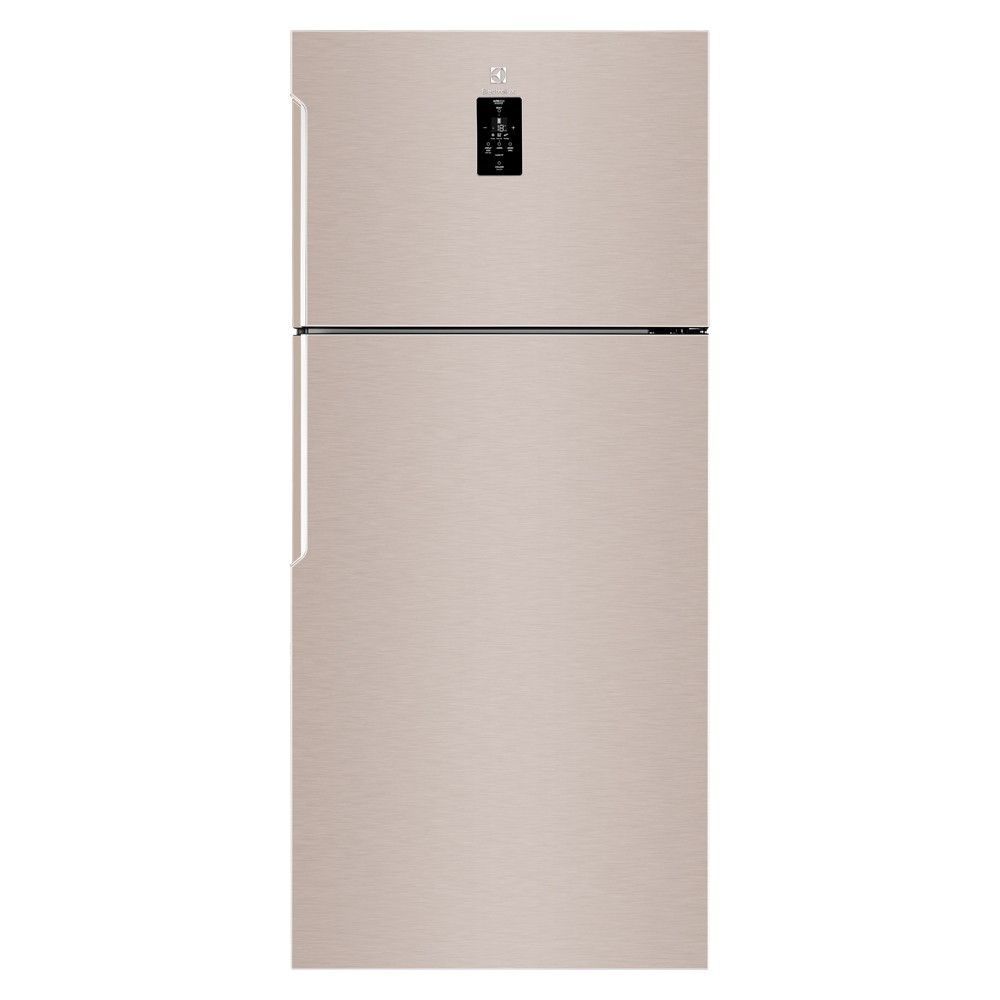 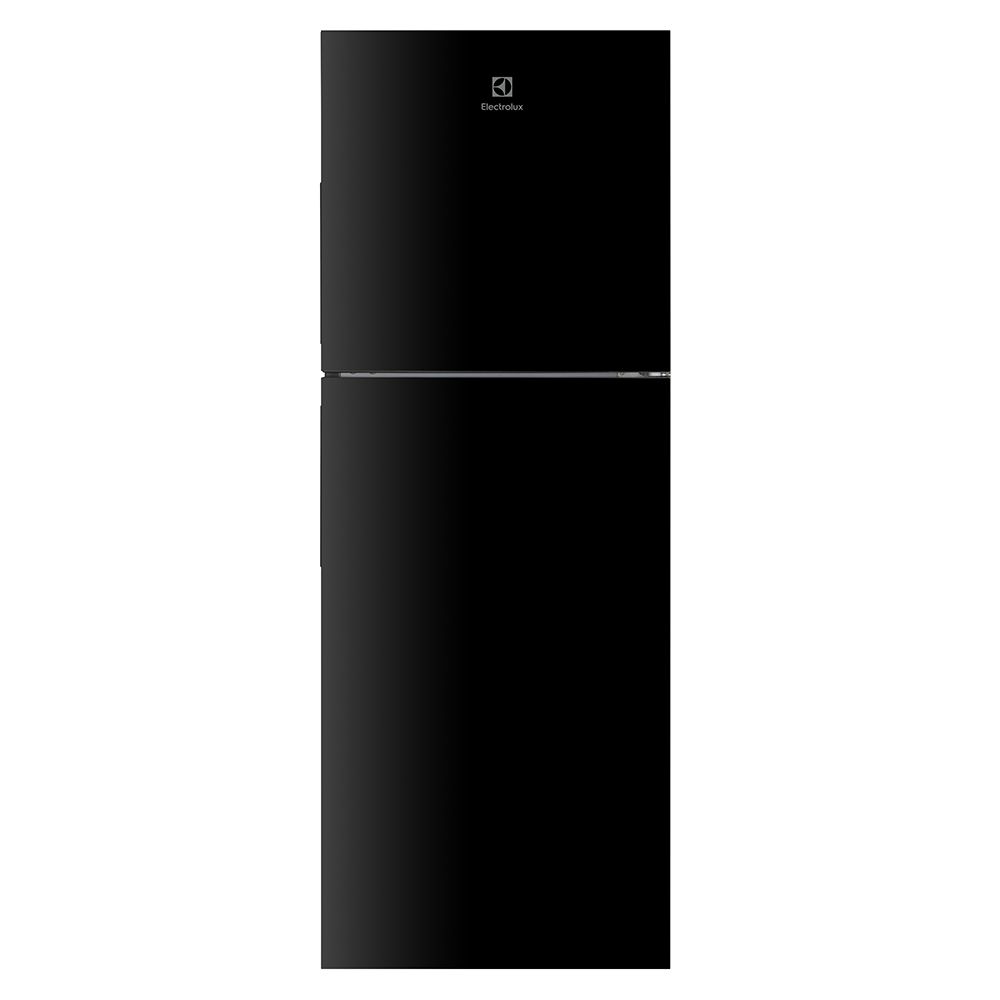 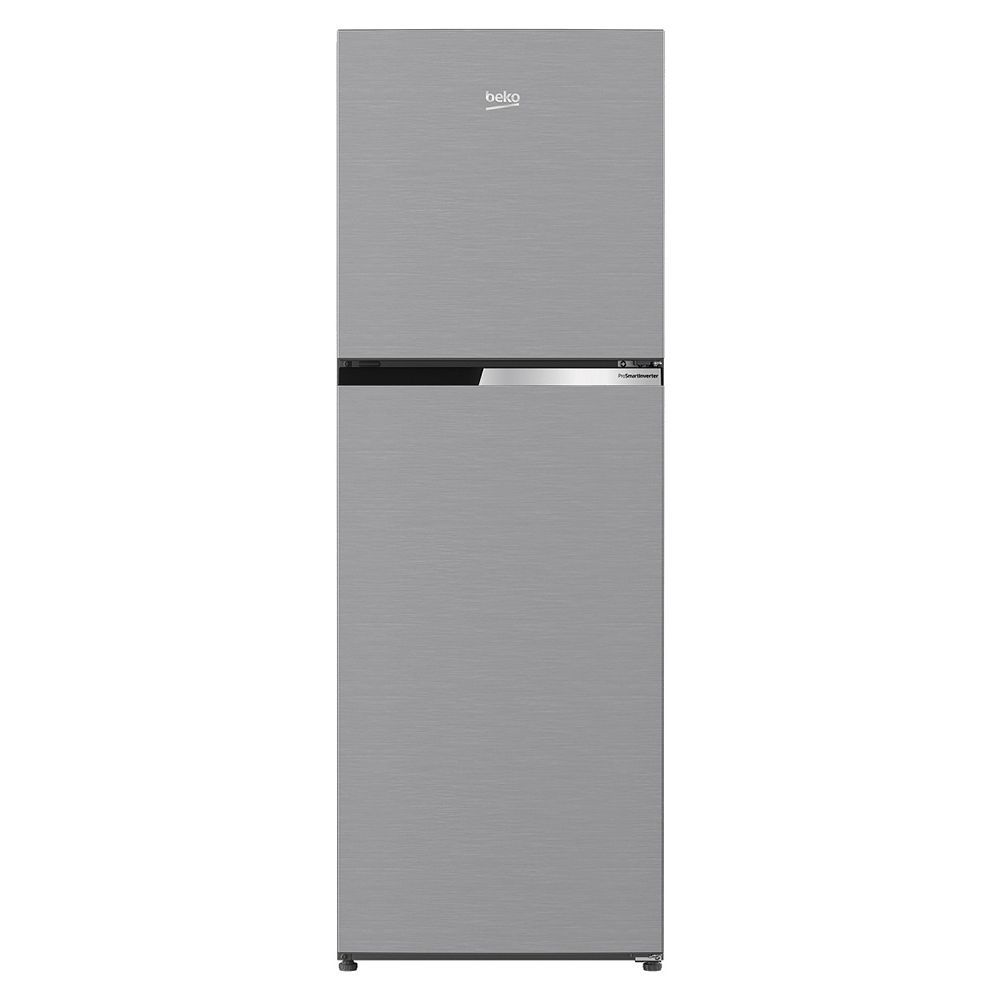 7 models of double door fridges, which brand is best in 2021?

10 ways to remove musty smells from clothes, no need to wash it again