Cable Trimmer Scissors a tool that many people may not know. Or may not yet have a chance to use it, but it is considered a hand tool. Another one that is no less useful for those who want to deal with electrical wiring in the house by yourself. It is like scissors to cut wires or pliers, wire strippers at all, and even if the DIY work by yourself can be a lot of detail. But if there is a device that is right for the electrical wiring in the house It’s not too difficult, and HomeGuru asks to volunteer to bring everyone to know cable trimmer scissors, cable cutters and more wire strippers.

Coping with messy electrical cords in your home is a matter that needs to be dealt with. Because apart from the beauty, it’s also a matter of safety and the convenience of chasing electrical wires when looking to solve future electrical problems as well. The device that will help keep the wires tidy, it is a device that we are familiar with, such as a wire storage rail (Wiremold) for wiring itself.

The nature of the cable trough is a plastic pipe or track. Serves to store various types of wires. For a tidy, clean look and help prevent electrical hazards or use it as a help to set up a wiring diagram that can be used with all types of wires and can be used in every area because of its durability and high flexibility.

It is both durable and highly flexible that makes cutting the cable trough to work out beautifully and smooth, professional looking equipment is required to perform this particular function. Cable trimmer scissors innovation for electricians who will buy home to DIY electric system by yourself is worth not less.

Cable trimmer scissors, in addition to acting as a cable trough cutting device, as the name suggests. It can also be used to cut the air duct cover or various plastic pipes such as PVC pipe, PPR pipe, PE pipe or EXP pipe as well. Because the structure of the scissors and blades are made of strong materials such as aluminum or SK5 material that is resistant to pressure, squeeze, not easy to bend and prevent rusting.

How to Use Cable Trimmer Scissors?

Scissors to cut the cable, a hand tool that is designed to be very easy to use. Just pull the handle lock to open the blade and ready to use. Then lead the cable storage or the air duct cover that needs to be cut into the groove, cut according to the size of the groove. Once inserted into the lock, the rail is forced to fit into the cutting groove. By applying pressure to the shank a few times, the work piece will be smooth, straight cut, beautiful, lint-free and dust-free.

Caution for using this equipment is to be careful of the blade when using it. Always wear safety gloves when using them and you should not use the wrong type of equipment.

Speaking of pliers, we think of hand tool that hold work pieces to assist in pulling, gripping, bending or cutting very weak materials such as electrical wires, cables, wires or small latches. Each type of pliers, although similar in shape and construction, are designed for a specific application in order to maximize efficiency as well as wire cutters or scissors to cut the wires itself.

Wire cutters are designed for electrical work usually manufactured from stainless steel. Some models can do both cutting and stripping wires. The cable cutters with a shielded handle will keep the user safe from electricity while in use and can be grasped comfortably, makes it easier to use and more convenient.

How to use the cable scissors or pliers to cut wires?

Working with wire cutters is the same as using general scissors. Just apply pressure to the handle to sharpen most of the shark-toothed knives, it can lock wires, cables or wires to cut without slipping and sharpening the material without deforming the original material.

Using wire cutters should not be used to cut the wrong type. During use, be careful not to squeeze the pliers too hard. Including should not use a hammer to break pliers instead of cutting. Because it may damage the pliers. After use, if wipe clean, drop oil at the swivel point and apply oil after use, it will help to prolong the service life of the wire cutters.

It is a hand tool designed for the safety of the user, especially the wire stripper plier or stripper is used for stripping the insulation of both insulated wires, coated wires (Magnet) and electric wires. (Line) can stripping the electrical insulation covered with copper wire. It will cut only the plastic insulating part. Do not cut the copper wire and also used to cut wires or can be used to crimp the fish tail terminals to attach to the end of the electric wire as well.

How to use wire stripping pliers?

The use of wire strippers is quite convenient and easier than stripping wires with other tools. How to use it, starting from measuring the distance from the end of the wire to the length of the wire stripping. Then use pliers to peel the wires tightly squeeze onto the wires Before rotating up – down to round the line Put the cable on the roller and tighten the pliers. Move the pliers forward and backward, stripping the wires along the length of the wire. And the last step is to use the blade attached to the top head of the pliers to pull the stripped wire.

The precautions for using the wire stripper must be used with a standard sized material. It should not be used for cutting spring steel wire or for materials larger than pliers. This can cause the forceps to twist or break. Also, you should not hit the handle with a hammer. It is important not to use high voltage electrode pliers for the safety of the user.

As you can see that the tools, each piece, despite the similar structure and shape. But they have different functions according to the design which includes wire strippers, cable cutters and cable trimmer scissors. All are small tools. It is useful and helps to prevent the dangers of electrical wire splitting work that HomeGuru believes anyone can do, and not just professional electricians should have. 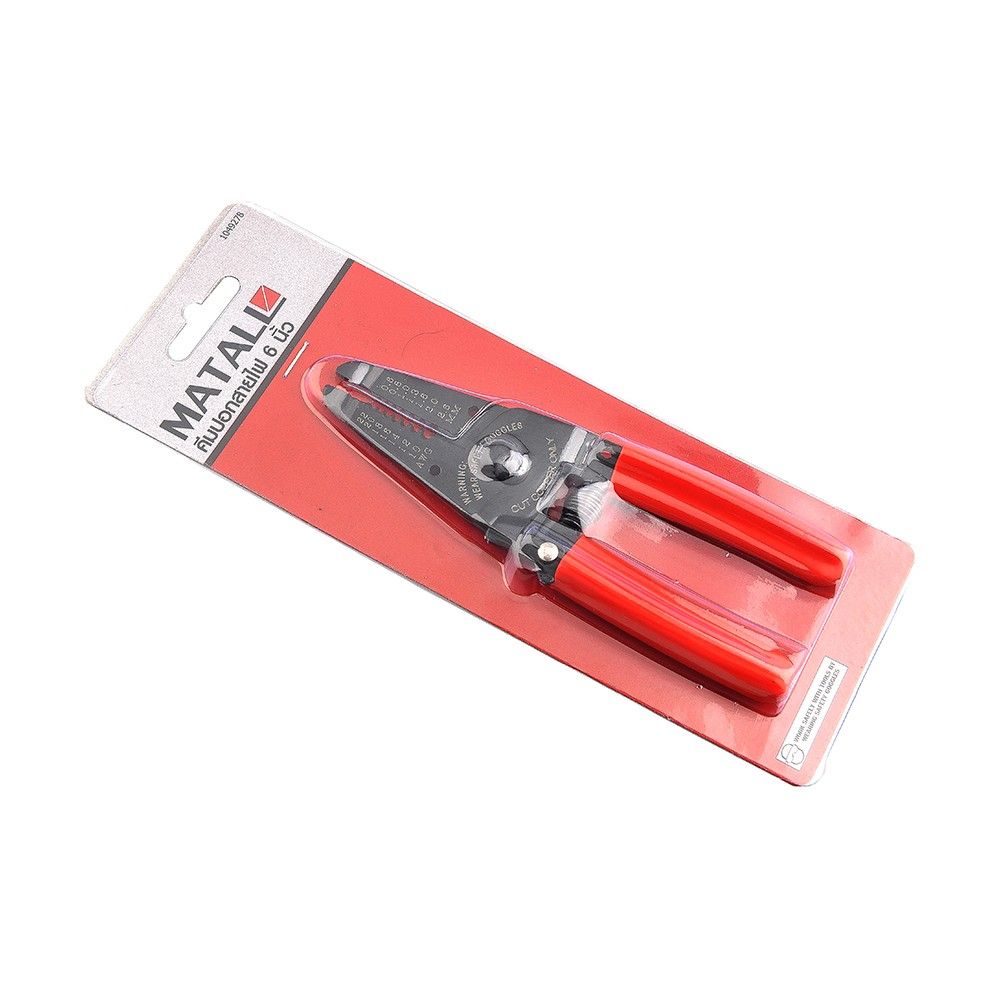 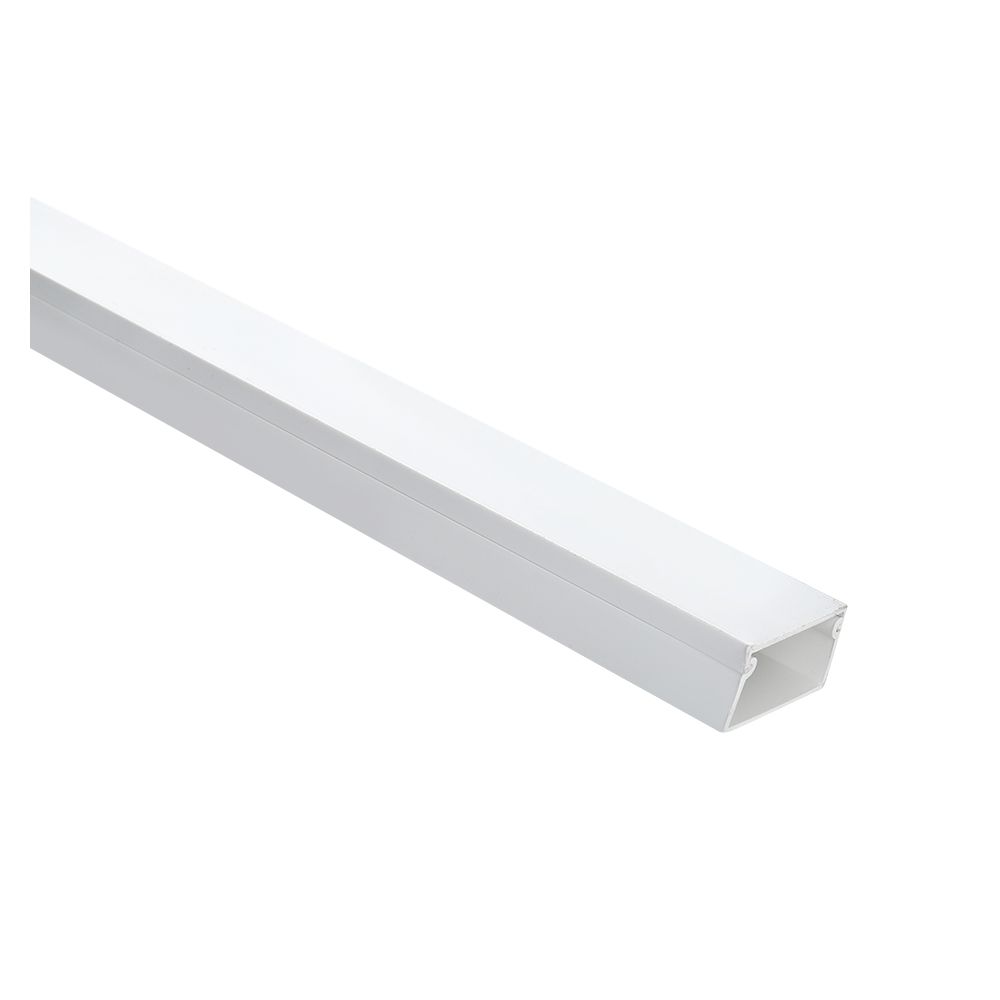 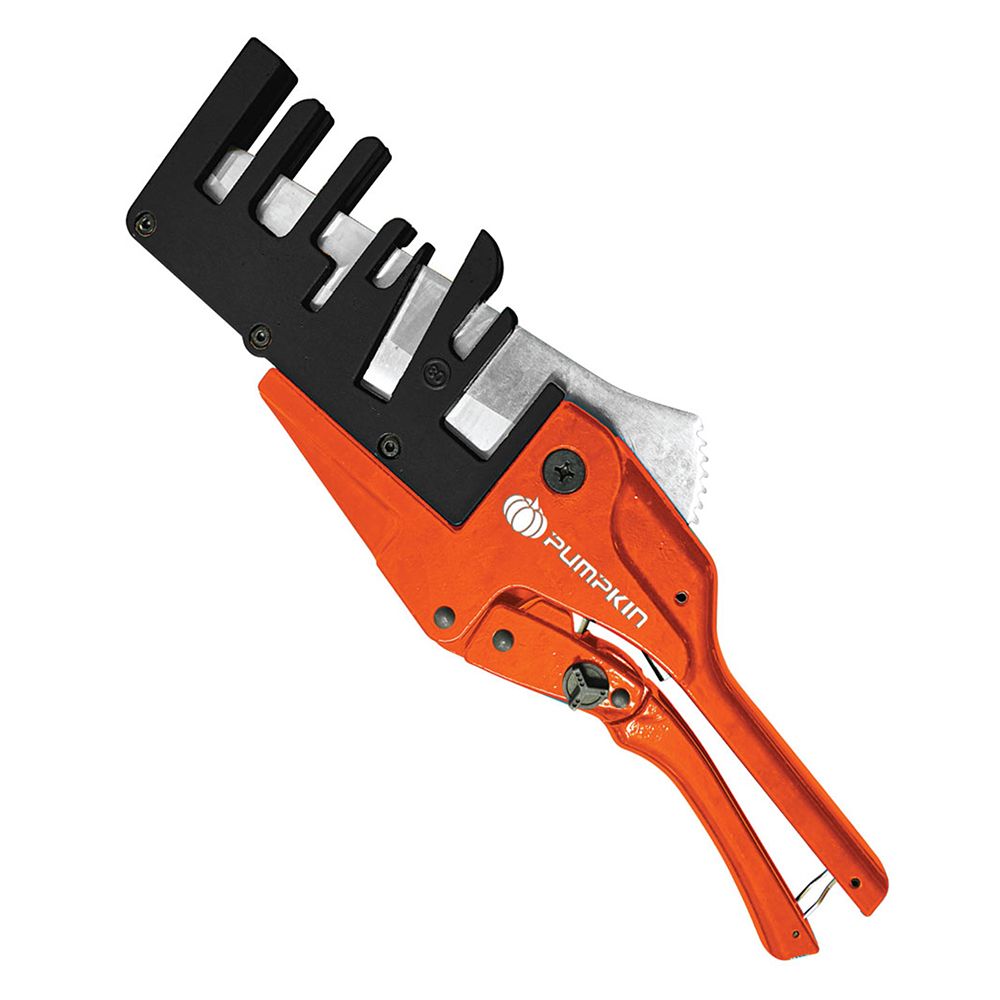 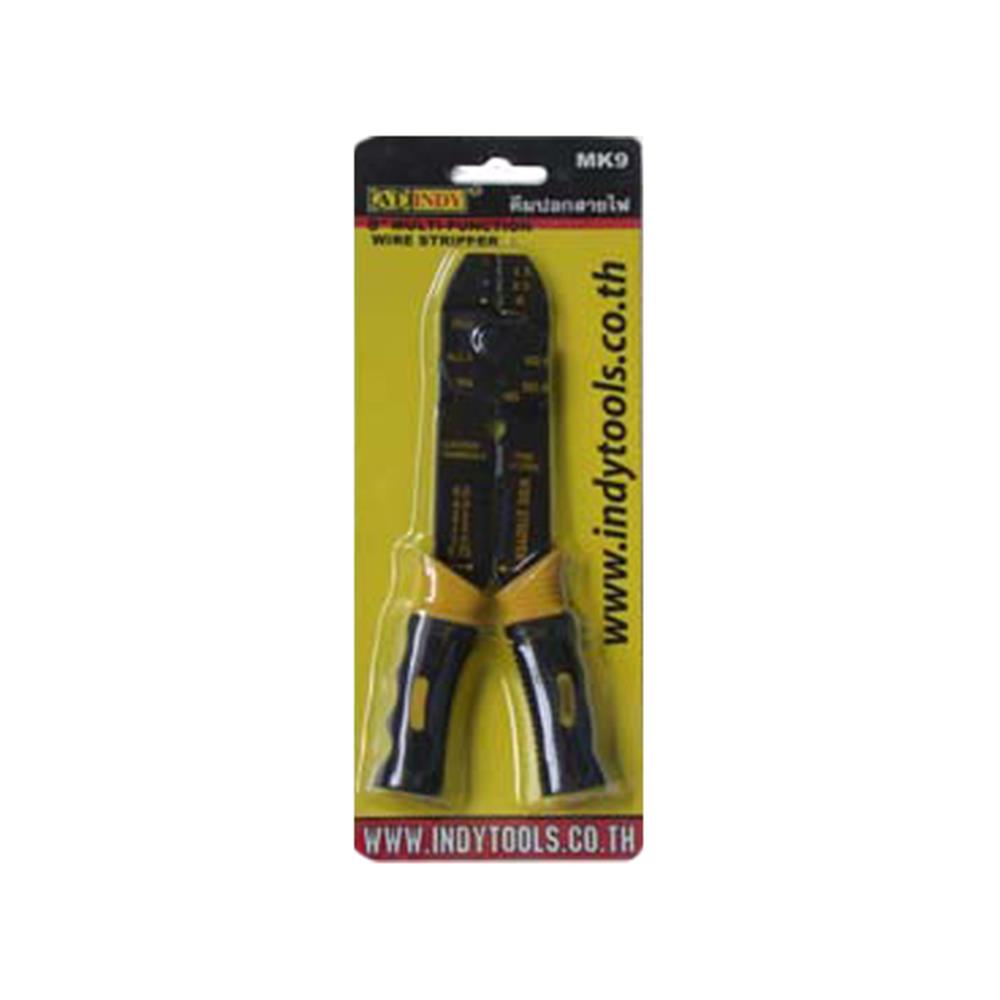 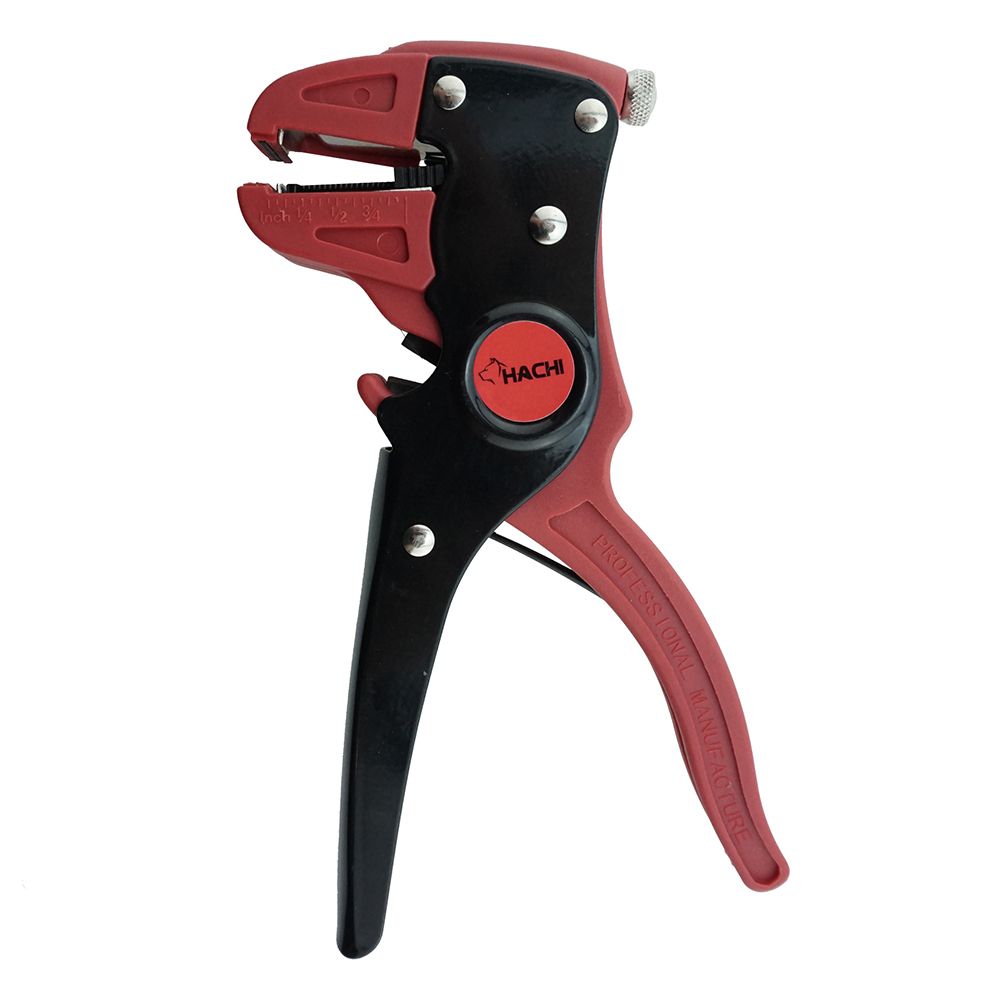 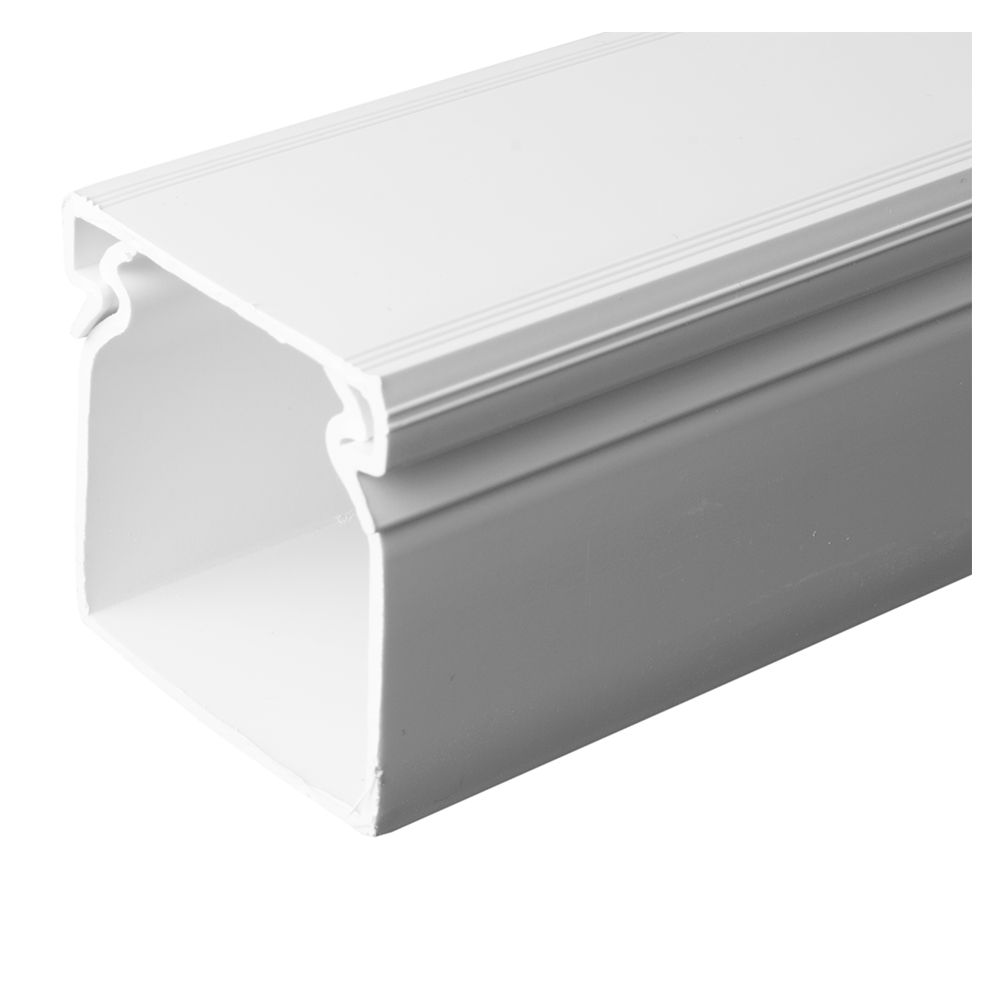 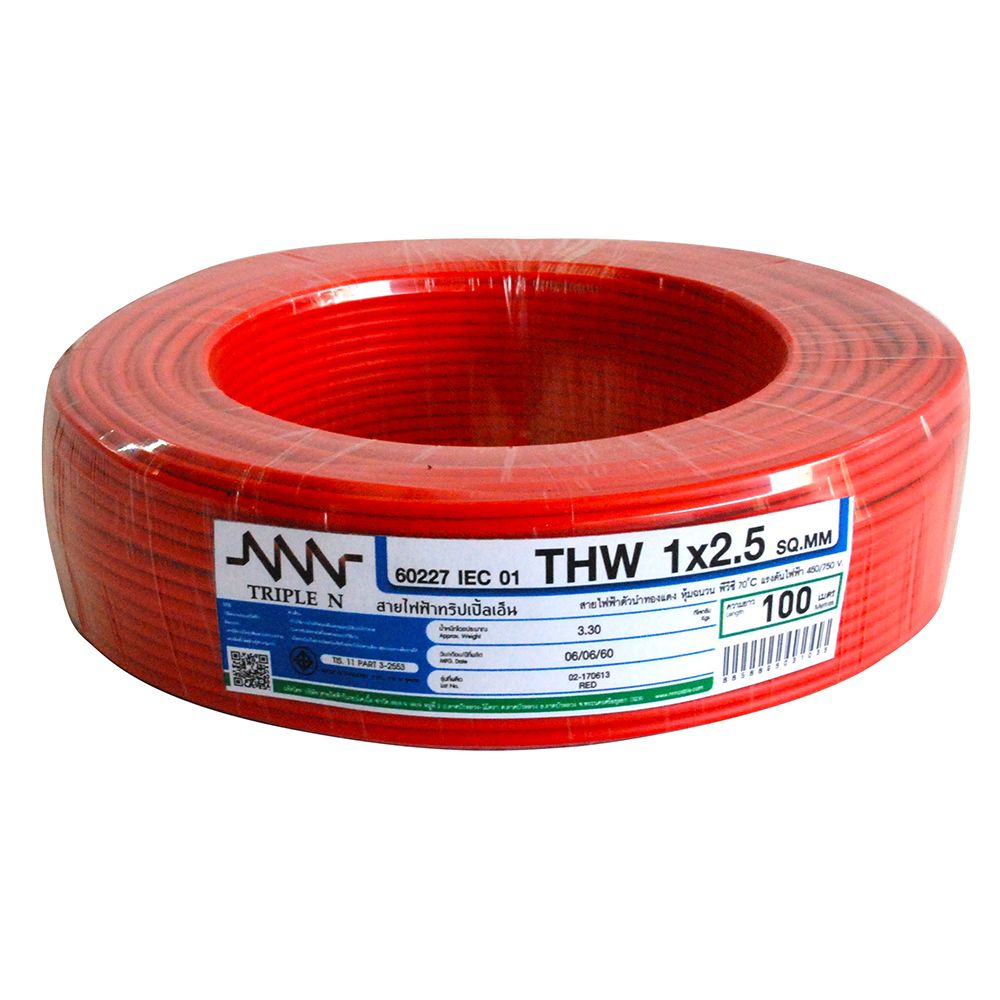 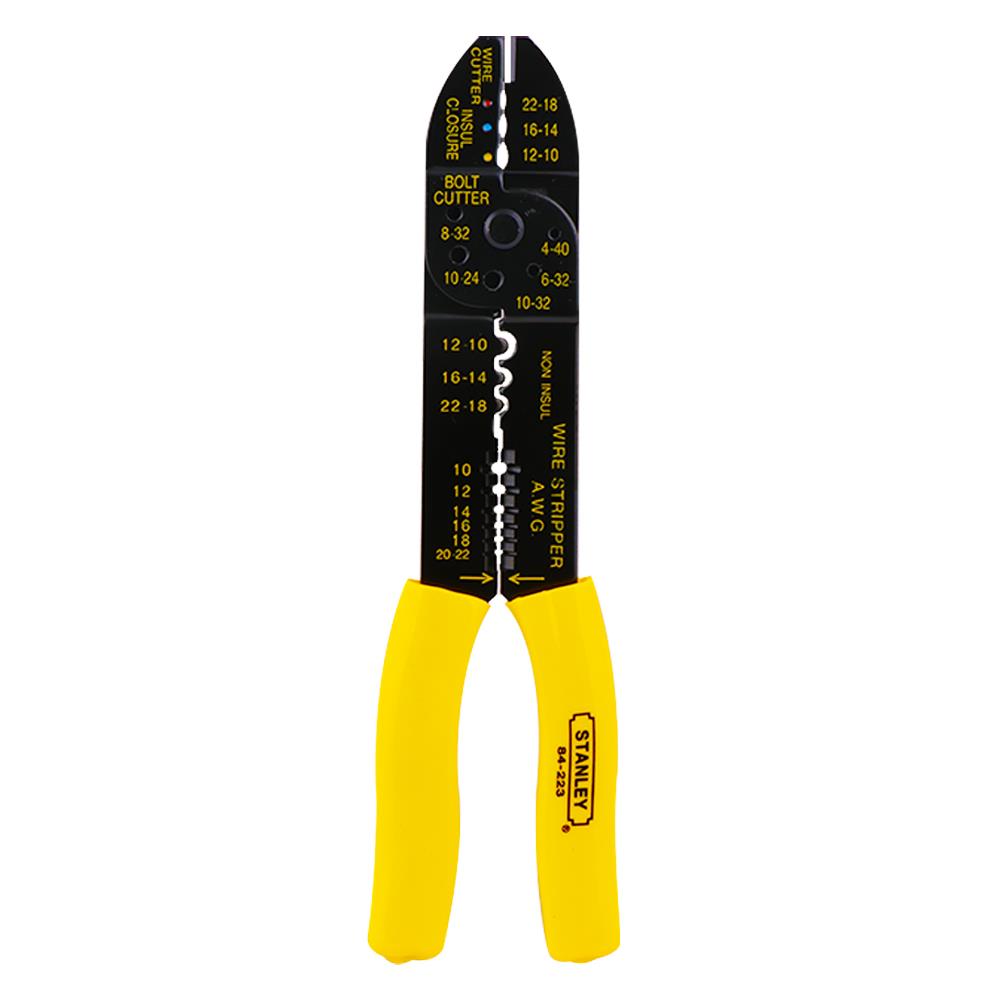 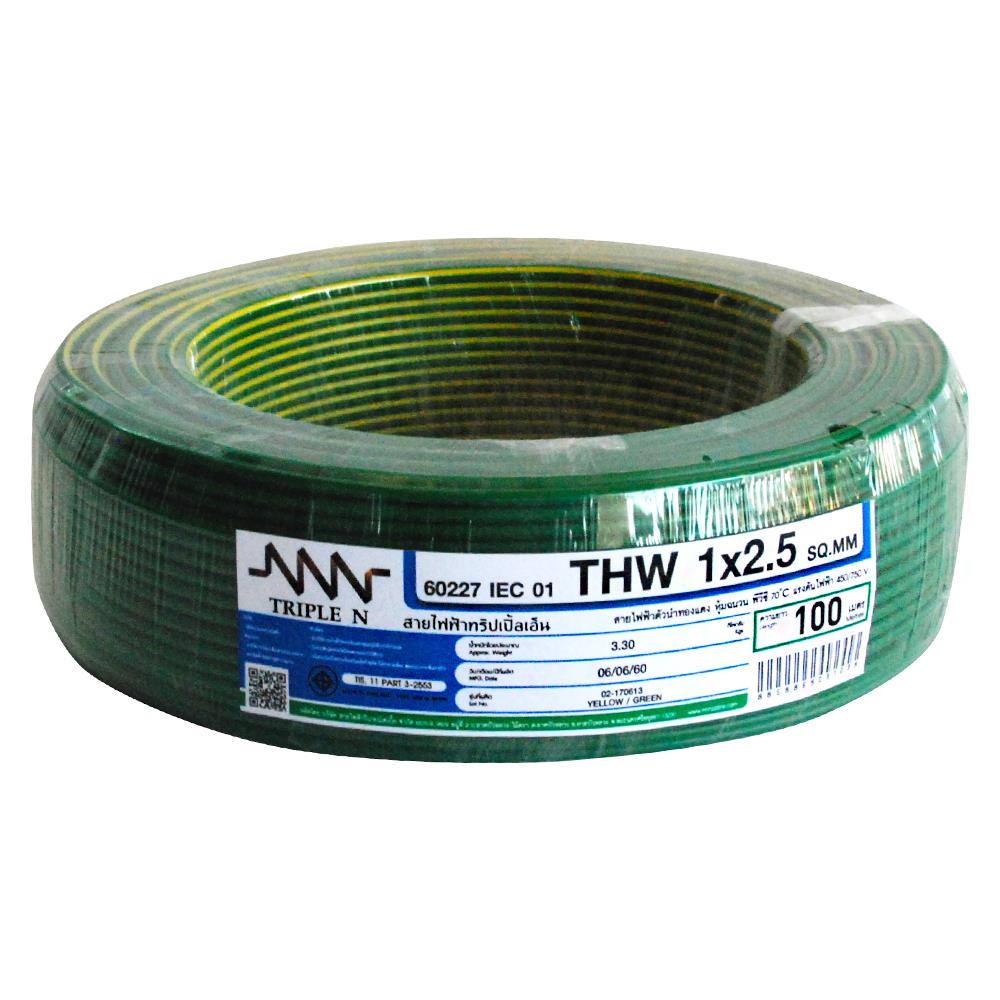 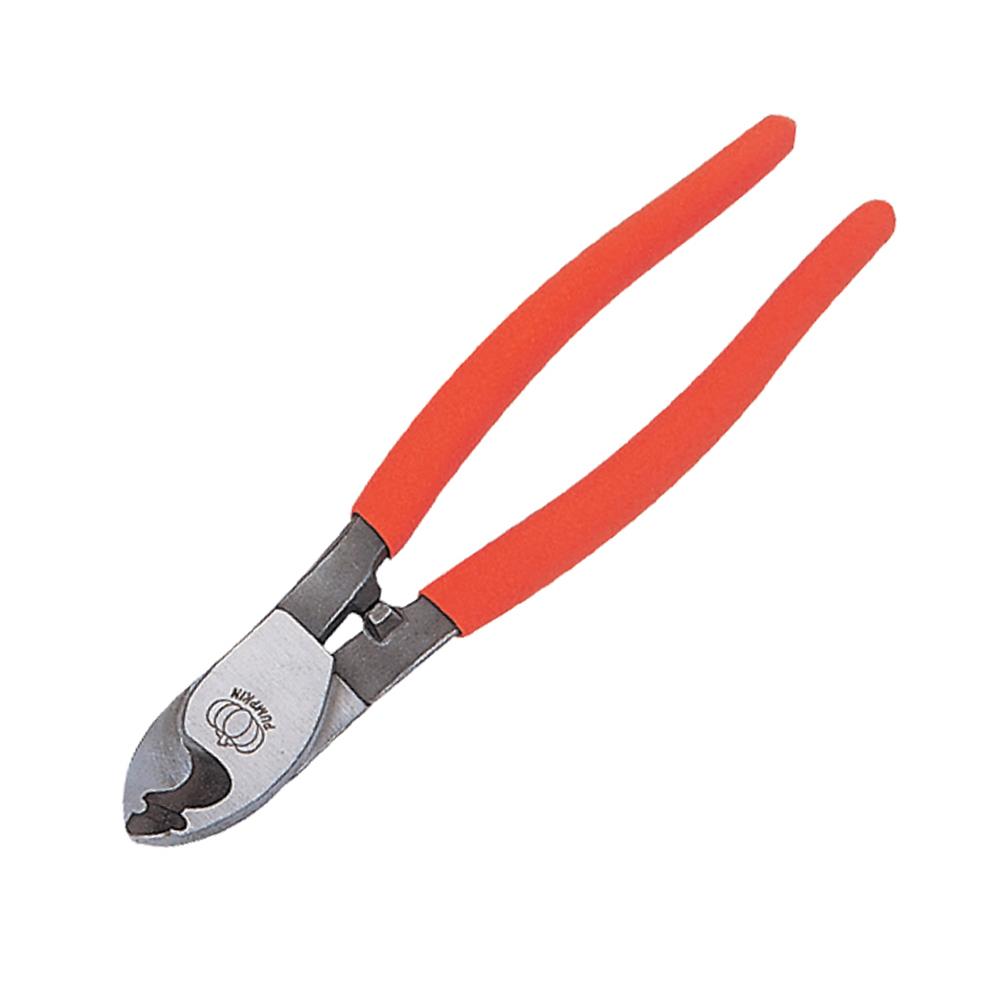 Cordless drill, DIY tools, convenient and easy to use that every home should have.

Introducing 5 high-pressure cleaners, which model, which brand is the best