Every “Shower” Problem Can Be Solved with Household Items

“Shower” is an essential bathroom item that every home must have and pay attention to the selection to meet the needs of use. But more important, HomeGuru would like to recommend every home to pay attention and you should not be overlooked, take care, maintain and solve minor problems. Let the “shower” last longer with many easy tips and you can do it by yourself.

Stains on the shower

Stains on shower is a problem that has occurred when the shower has been used for a while. As a result, the shower efficiency is reduced, which is water that flows slowly and is lighter because it is clogged. Maid and the butler can fix the problem by themselves. Just find household items to help. Therefore, after cleaning the bathroom. Don’t forget!! Clean the bathroom equipment, such as shower, faucet, spray, to clean the vapors of the bathroom cleaner with clean water or near the sample. Then coated with chromium to help increase shine resistant to changing weather conditions and can prevent rust.

“However, important things in maintenance, clean the bathroom equipment such as shower to last longer. Every home should choose the right type of cleaning solution to use. You should not wash the bathroom with acidic effect to pour and wipe on the shower and the same as floor cleaning because it will cause corrosion and can rust.” This problem is probably frustrating and causing annoyance during the shower of everyone in the house which can be resolved if the cause is known. Initially, if you see that during the shower, water is not used in many places at the same time. Until causing the water distribution section to be uneven or the water pipe is not strong water pressure. The size of the water pump is not enough for the amount of use. You should check immediately at the shower because it may be caused by clogging of dirt, sediment that comes with the water, which can be resolved easily. Even after turning off the shower completely after every shower, but homeowners should also observe the shower head area. If there is water dripping all the time or not. Because if any home uses water through the water pump, will be a waste of both electricity and water because the pump will run all day. Therefore, you should find a reason to fix it with a simple method. In general, the reason that the shower drips all the time is usually due to a water leak in the stop valve. Try removing the shower head and then turning on-off the water. If the stop valve is completely closed and the water still flows, it shows that the problem is not in the shower but it is a water stop valve in the bathroom that may deteriorate Initially can be modified by. Even taking a shower will help cleanse the body each day to be clean. But if you overlooked care and clean the shower that has stains, rust stains and various impurities that is a collection of pathogens, may lead to pneumonia caused by bacteria mixed with chlorine in the water to the family members. Therefore, it should be noted that small things in every area of the house that is necessary for daily use to keep clean and is not always damaged. 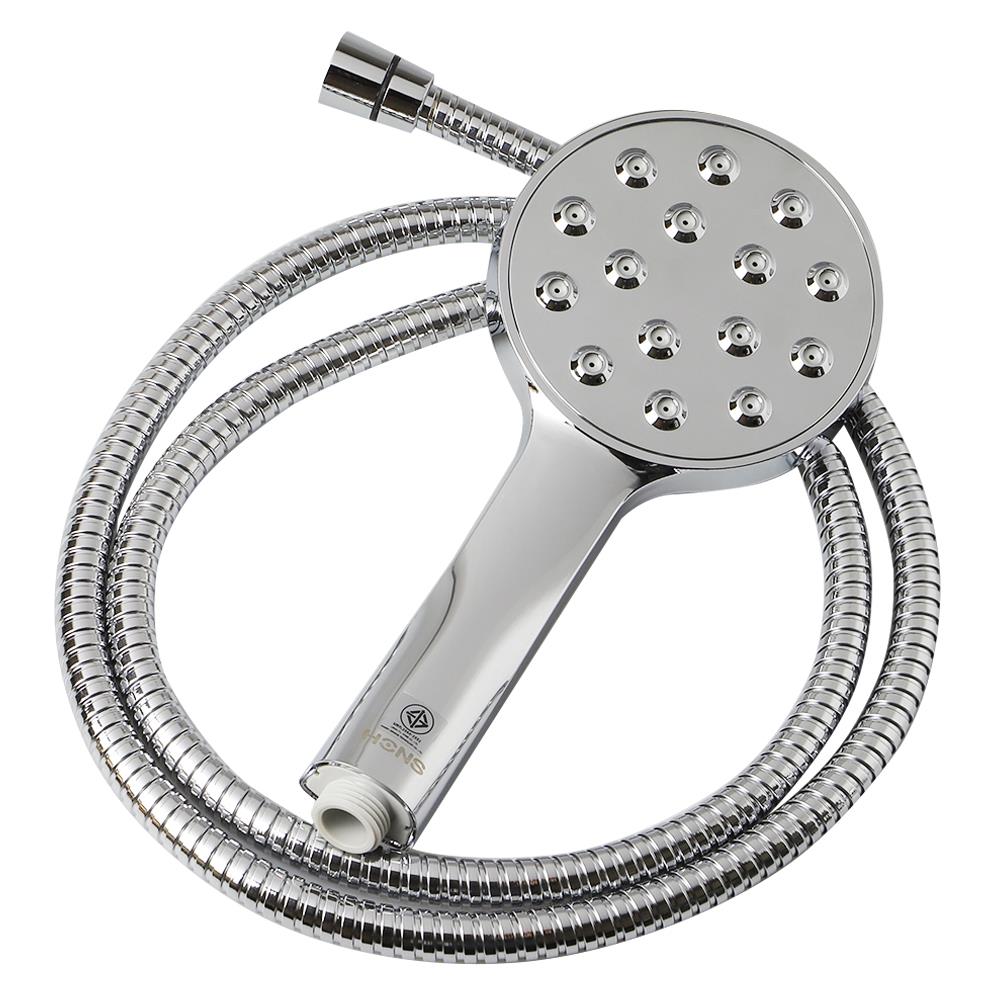 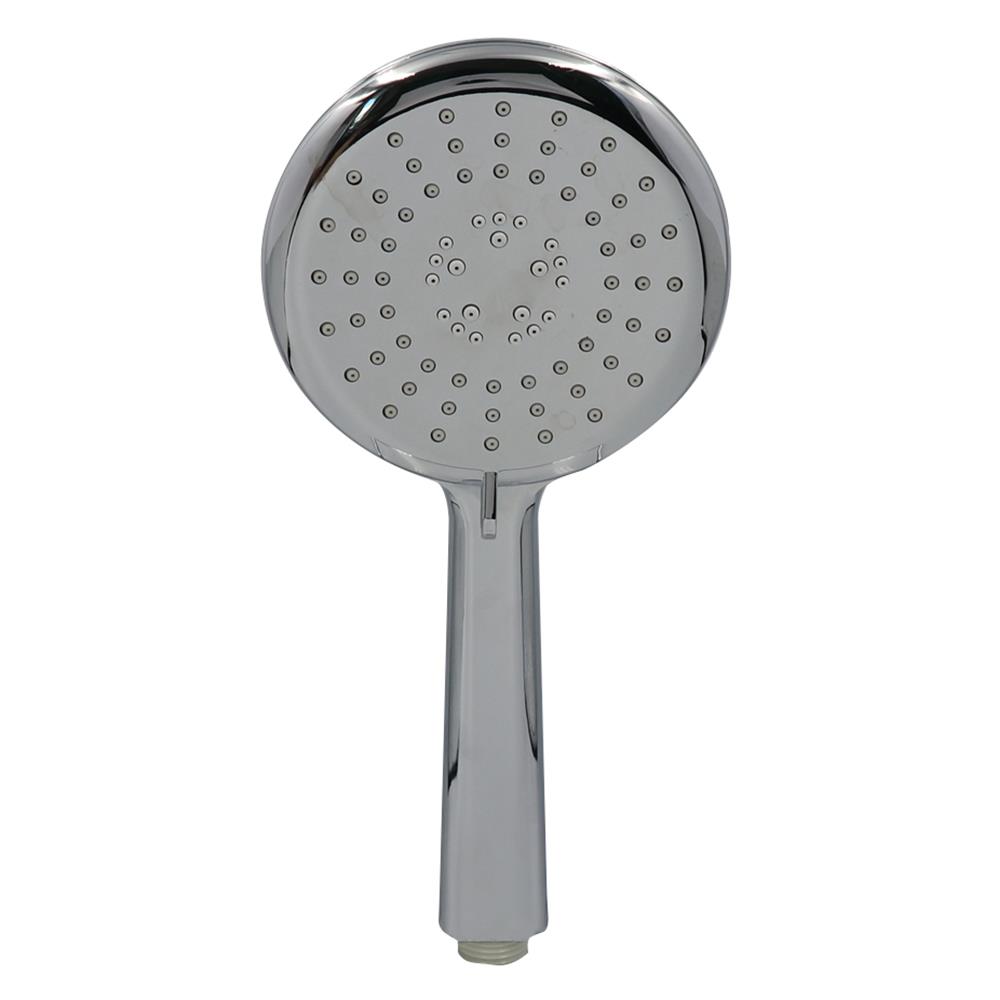 “Why Change” Squat Toilet into Sanitary Ware for Health? Toilet Spray, Equipment to Choose for Smoothness When Using How to choose a “Bathroom Mirrors” style