“Short-circuit” the cause of fires that are common in the headlines of the news, causing damages to many lives and property. Nobody wants it to happen but do you know that the short circuit or even electric shock most are caused by the negligence of using electrical equipment in daily life that most people neglect, not paying attention to the importance of being easier than expected.

What is a short circuit current?

Before going through the methods of prevention, HomeGuru would like everyone to understand first what the typical short circuit is..

Short Circuit is the flow of electricity from one point to another that is beyond the normal electrical circuit. In which each point may have a different voltage, conducting electricity in the opposite charge or as a conductive medium to the ground, resulting in energy transfer in the form of electricity flowing between those two points more than usual. Until it produces high heat and sparks occur which if the area accidentally contains fuel material, there is a chance that can eventually lead to a fire.

Short Circuit can occur in both low voltage systems and high voltage systems. In the case of a short circuit in which current flows into the ground often caused by the lack of electrical wires disconnection from the next point touching the ground or metal buried on the ground. Causing electricity to flow into the ground but in the case of a short circuit where the electric current flows between the wires. The cause is usually due to the insulation of the wires being damaged, broken or having friction by accident until overheating and fire occurs.

What causes a short circuit?

Although the cause of electric shock, or short circuit there are many factors. Including using the old electrical cutout that cannot be automatically shut down, use of damaged or non-standard electrical appliances or using too much power to power devices such as the extension of the plug too much. But another important reason that many people tend to overlook is the use of non-standard electrical equipment.

Electrical equipment in the house, whether it’s a power strip, a power strip or a cable, it’s an electrical device that has current flowing all the time. If these devices do not have production standards or do not have a good safety system, may cause electric shock and short circuit easily especially the issue of electrical cables. 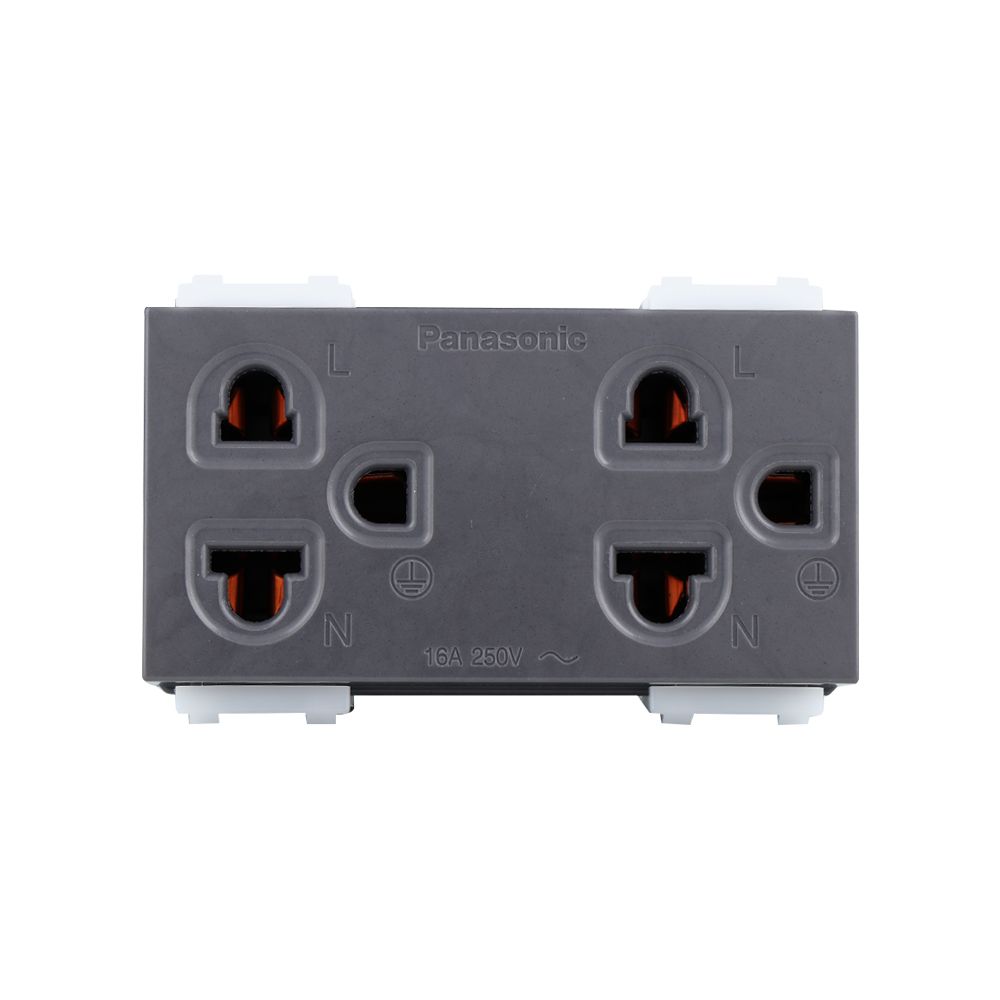 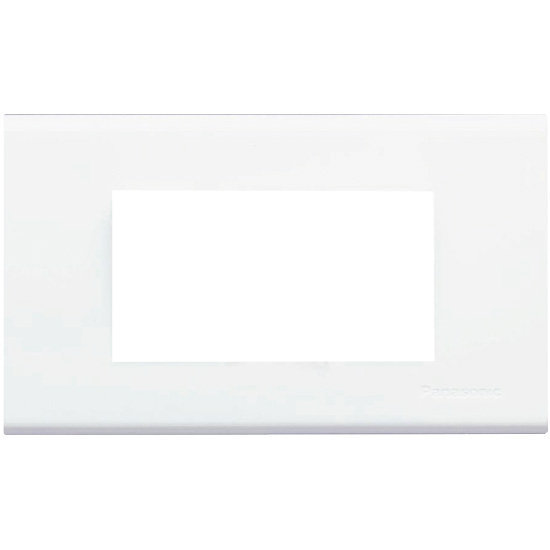 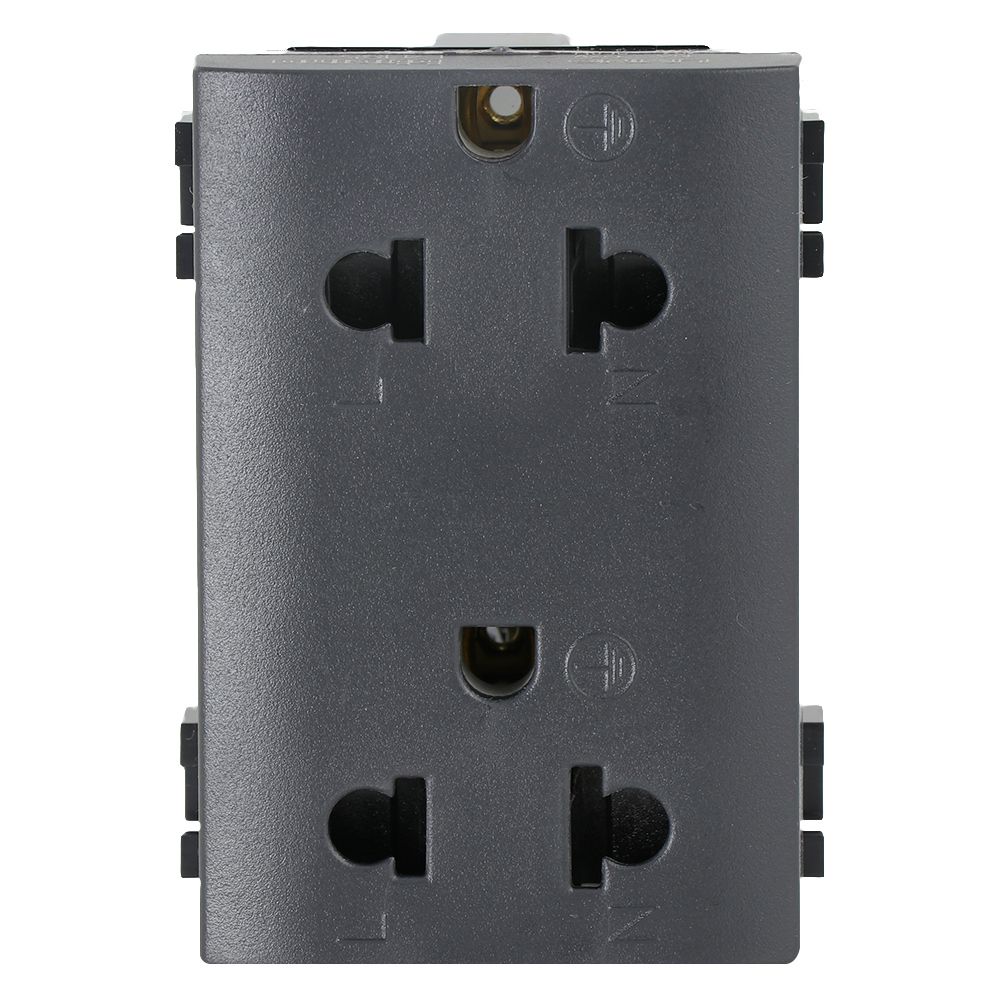 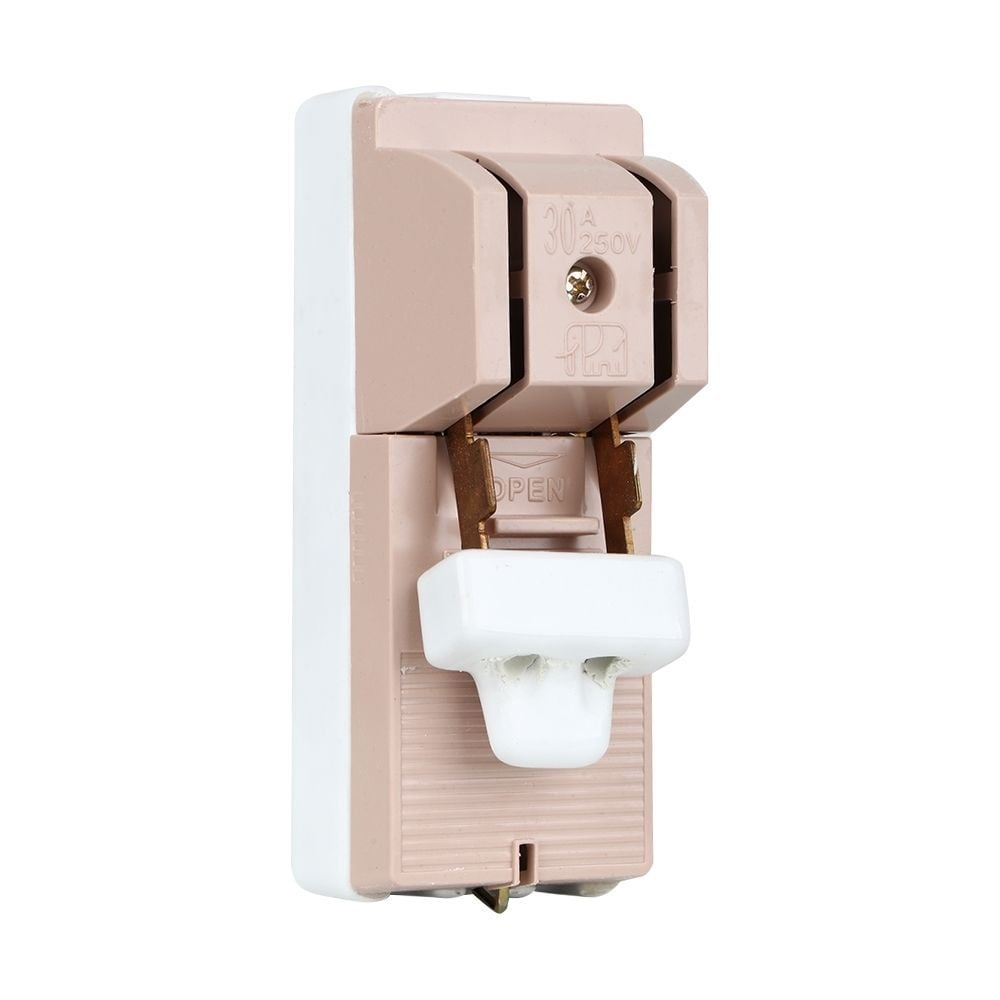 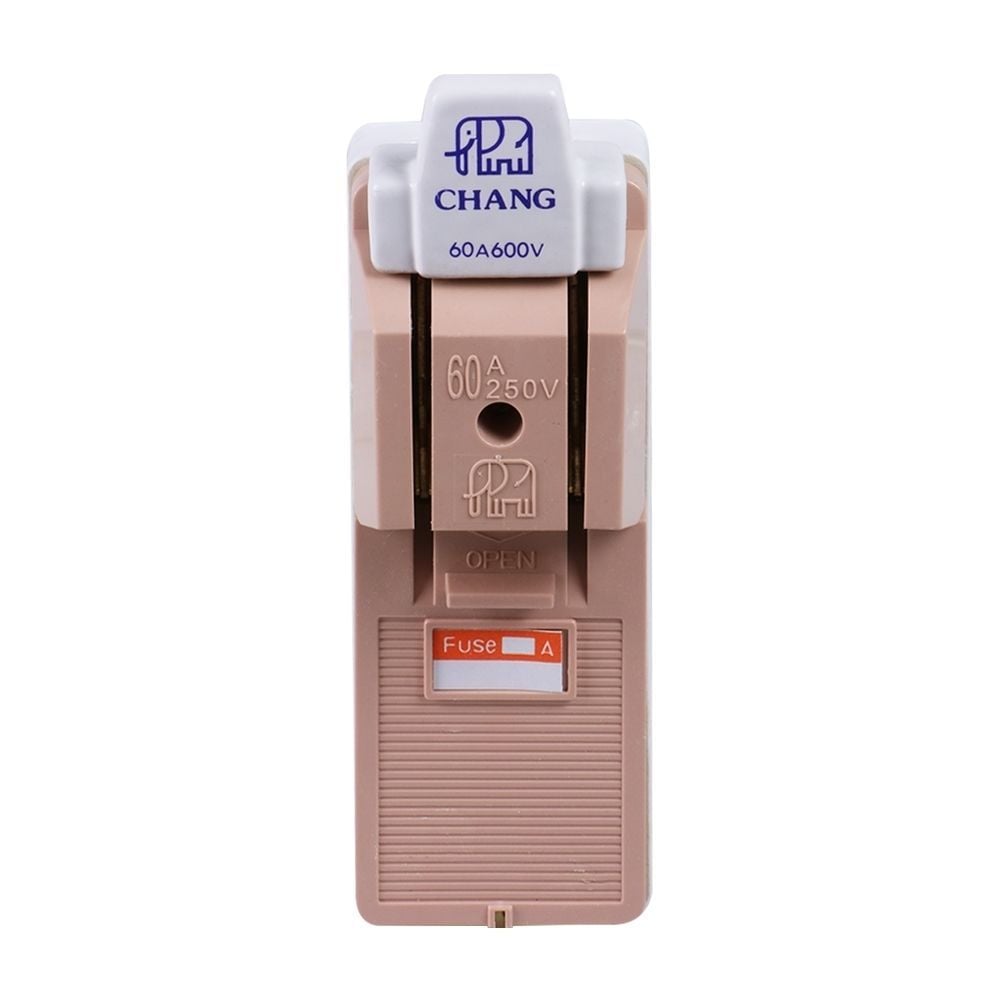 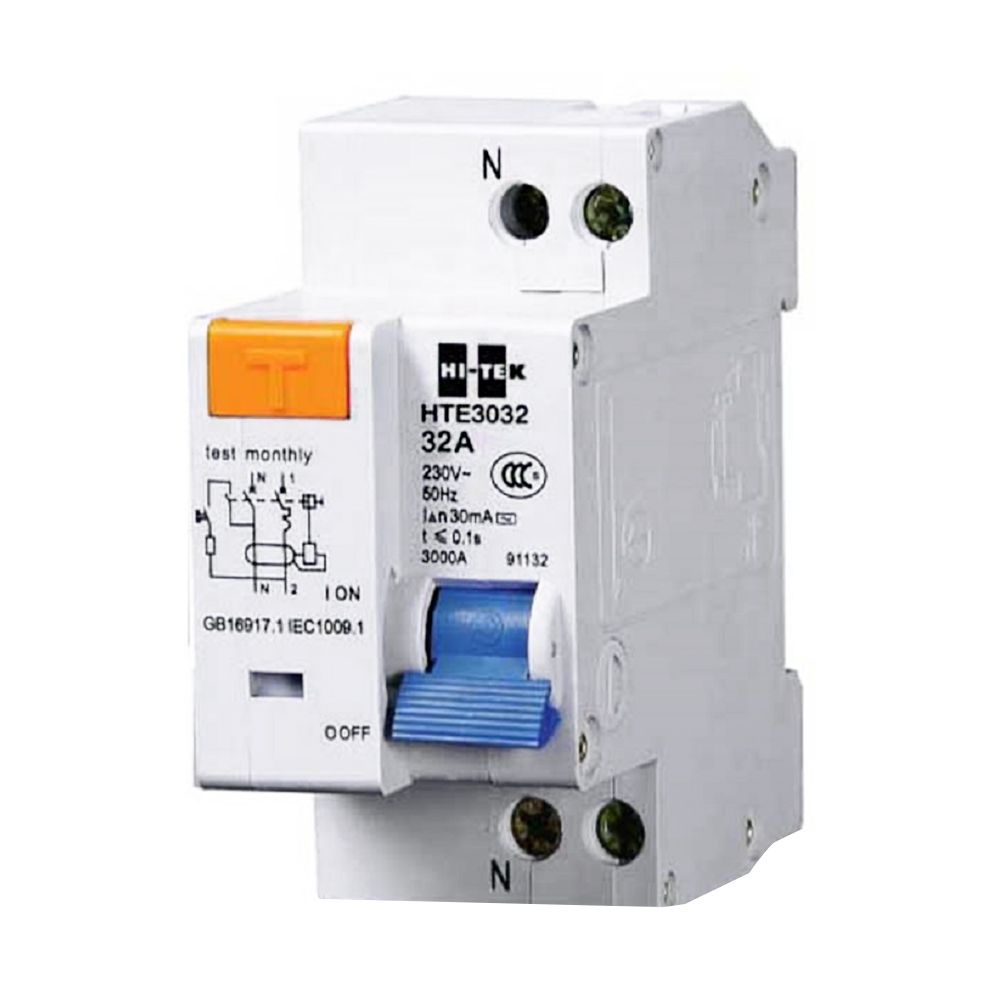 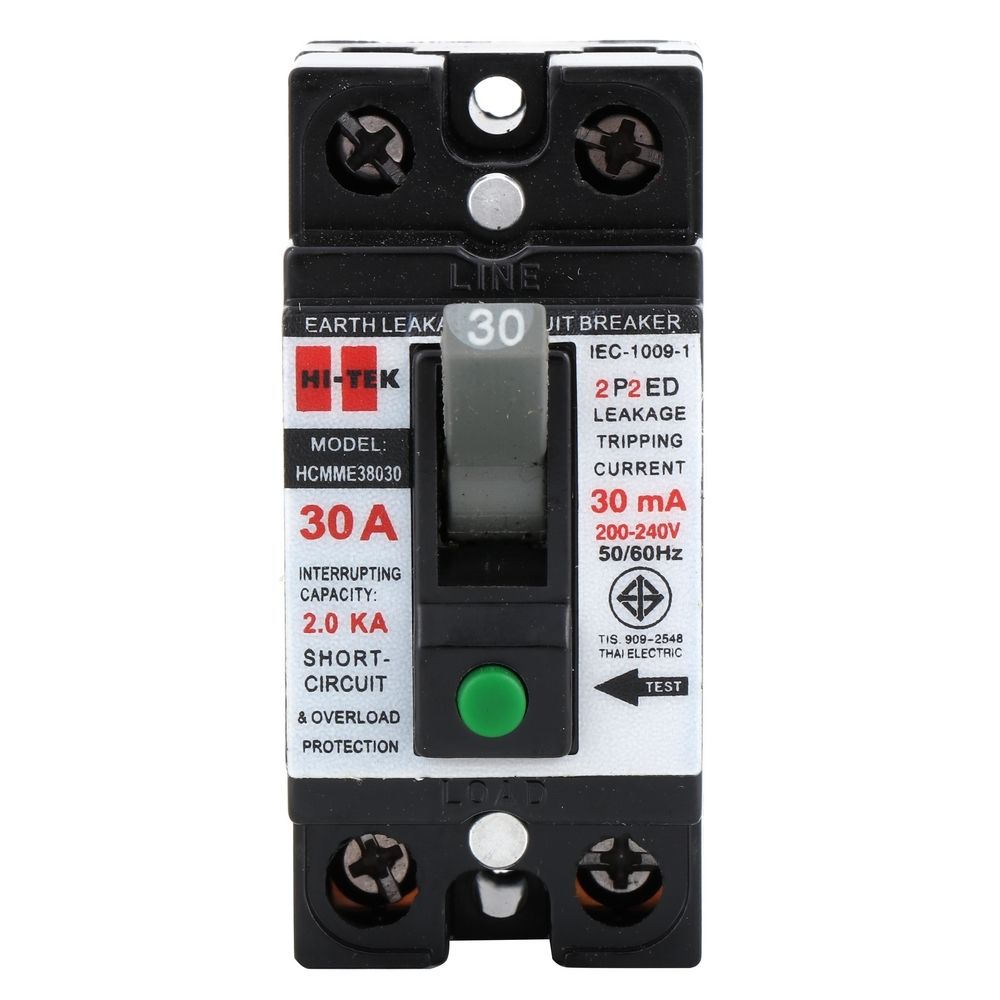