HomeGuru › Knowledge&Decoration › How to fix spoiled rice pots and cook rice so it doesn’t spoil.

How to fix spoiled rice pots and cook rice so it doesn’t spoil.

1.Causes of spoiled rice cookers
2.How to repair a broken electric rice cooker
3.Methods for cooking rice without a ruined rice pot

The issue with cooking rice is that it spoils quickly, even if it has only been a few hours and is kept hot in the rice cooker at all times. It was irritated not only by the spoiled rice, but also by the smell of spoiled rice stuck to the rice cooker. Plus, no matter how many times you cook new rice, it always comes out the same way until you want to buy a new rice cooker. However, believe it or not, the spoiled rice pot problem is solvable if we identify the root cause.

Bacteria have spoiled the rice pot.

The hot weather has ruined the rice cooker.

The next cause is very common in our country’s weather, which is extremely hot in almost every season. That is, because the weather is too hot, the rice spoils quickly, causing a change in the climate inside the rice cooker, causing the rice to spoil faster than usual, sometimes resulting in the problem of spoiled rice in the rice cooker.

Too much water ruined the rice cooker.

This is one of the most common causes of spoiled rice cookers, but few people are aware of it. Cooking rice with too much water. It not only makes the rice soggy, but it also reacts with the air inside the rice cooker, causing the rice to spoil quickly.

How to repair a broken electric rice cooker

Now that all of the causes of the spoiled rice pot problem have been identified, it is time to find a solution. As a result, there are numerous methods for repairing faulty electric rice cookers. And none of them are difficult or complicated. Choose and use whichever method is most convenient for you!

Use vinegar to clean the rice cooker.

The first and most effective way to repair a faulty electric rice cooker is to use a common household item such as vinegar. The procedure is straightforward: simply wash the rice cooker with regular dishwashing detergent. Do not forget to wash every nook and cranny, including the inner components of the rice cooker, such as the inner lid.

When using a regular rice cooker rather than an electric rice cooker, vinegar can also be used to solve the problem. The method is to combine vinegar and water in a 1 cup vinegar to 2 cup water ratio. Allow the two ingredients to boil for about 15-20 minutes, stirring occasionally. After it’s boiled, you can soak the rice cooker in vinegar for another 15 minutes to allow the vinegar to kill any long-standing bacteria. Then wash and dry as usual, and you’re done.

Use salt to clean the ruined rice cooker.

Salt, like vinegar, can be used as a cleaning aid in homes that use a conventional rice cooker rather than an electric rice cooker. That is, first wash the rice cooker as usual, then add some water to the rice cooker. Bring the pot to a boil for 15-20 minutes, adding about 2-3 tablespoons of salt per cup of water. If the pot has a lid, cover it as well, and then clean the pot that has been boiled with salt water as usual.

How to fix spoiled rice, disinfect germs with heat.

As previously stated, thermophilic bacteria can withstand temperatures ranging from 60 to 80 degrees Celsius. Bringing the electric rice cooker out to dry in the sun in the morning to afternoon for about 4-5 hours and then washing it again helps to some extent.

If you don’t have an electric rice cooker, another way to cure spoiled rice pots by killing the residual germs with extreme heat is to burn the rice cooker! The rice cooker must first be cleaned, but do not dry it out. Then, place the pot upside down on the gas stove and turn it on so that the gas flame directly burns the pot. When the water that has settled on the pot has completely evaporated, check to see if it has completely evaporated. Alternatively, if the pot begins to smoke or emits a faint burning odor, turn off the gas stove and allow the pot to cool before cleaning to remove the burning odor.

Methods for cooking rice without a ruined rice pot

1. Wash the rice at least once before cooking it, and cook it with the appropriate amount of clean water.  Help prevent spoiled rice cookers caused by wet rice.

2. Add about 1 teaspoon of vinegar to the rice cooker before starting the rice cooking program.  The cooked rice will not have a sour taste and can be stored at room temperature for up to 4-5 days without becoming stale or soggy.

3. In addition to vinegar, salt is an excellent aid.  Add a pinch of salt to the rice cooker before starting the rice cooking program.  The rice that comes out will not spoil quickly, and it has no salty flavor.

You see, there are numerous methods for curing spoiled rice cookers, and it’s not as difficult as you might think; simply paying more attention to the cleaning process eliminates the problem of permanently spoiled rice cookers. However, if you are tired of using the same rice cooker and want to buy a new rice cooker or cookware set, HomeGuru recommends clicking to read the article 8 rice cooker brands, easy to use, meet the digital lifestyle.  Alternatively, you can go directly to a HomePro location near you to shop for a variety of kitchen appliances. Anyone interested in shopping online can go to www.homepro.co.th Call HomePro Call Center at 1284 for more information. 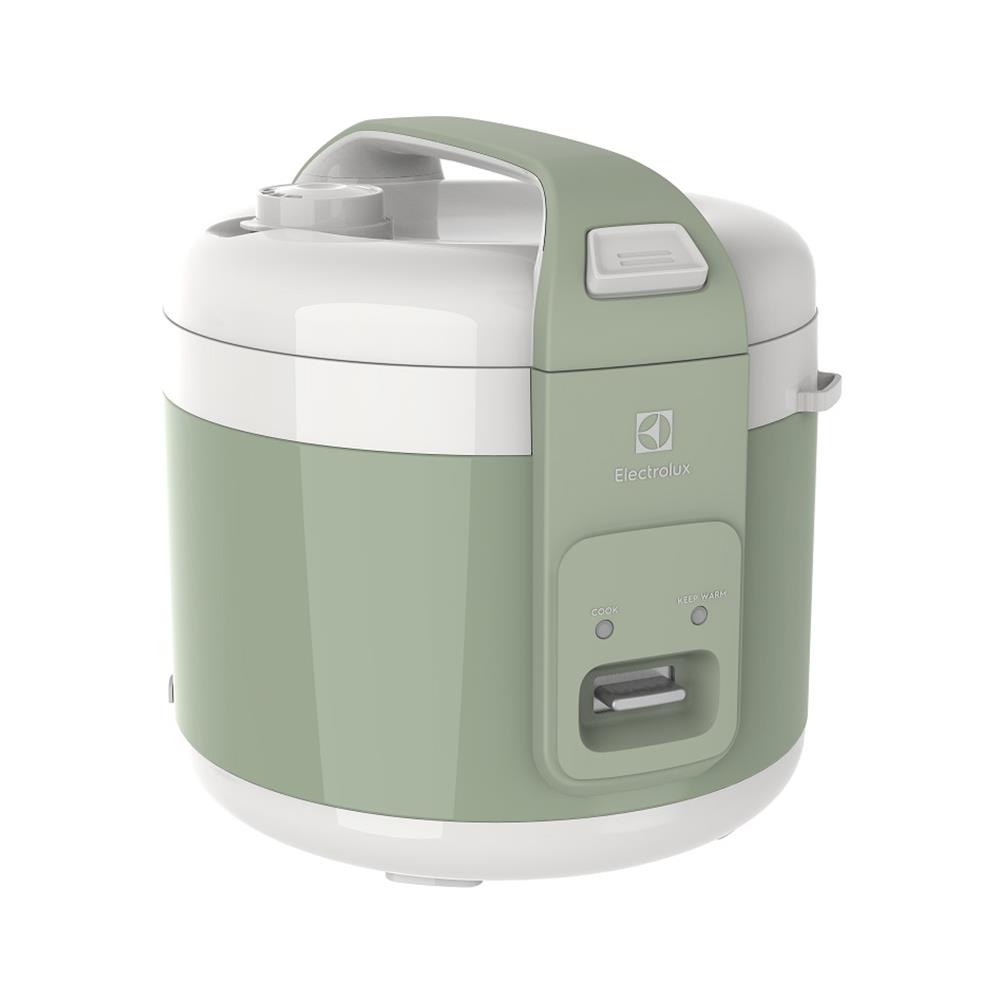 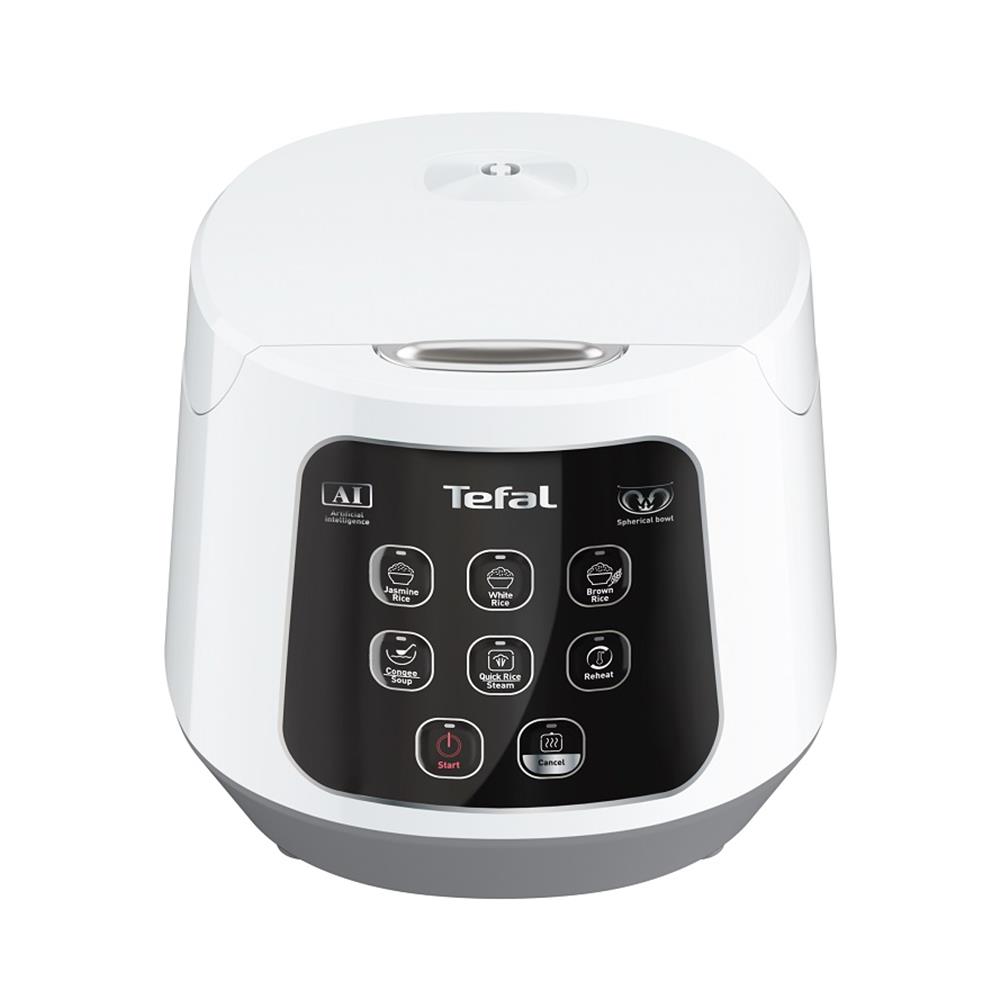 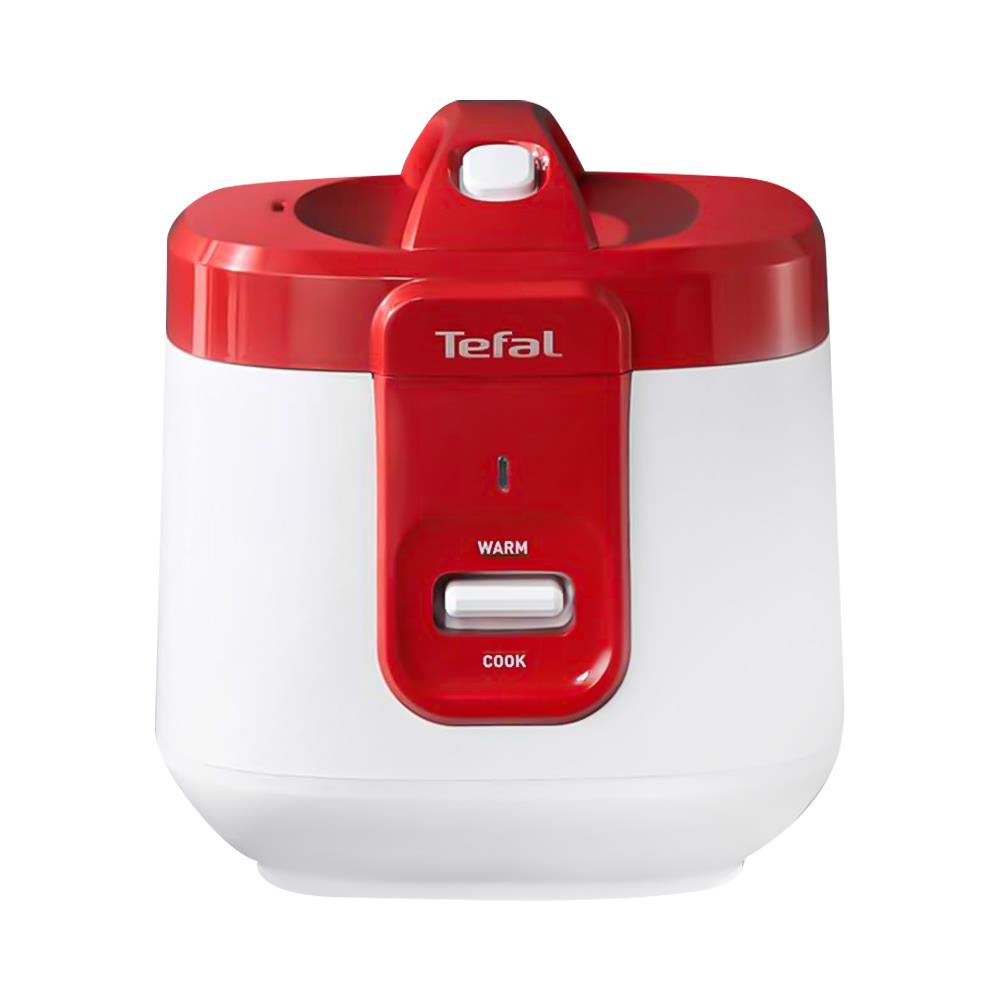 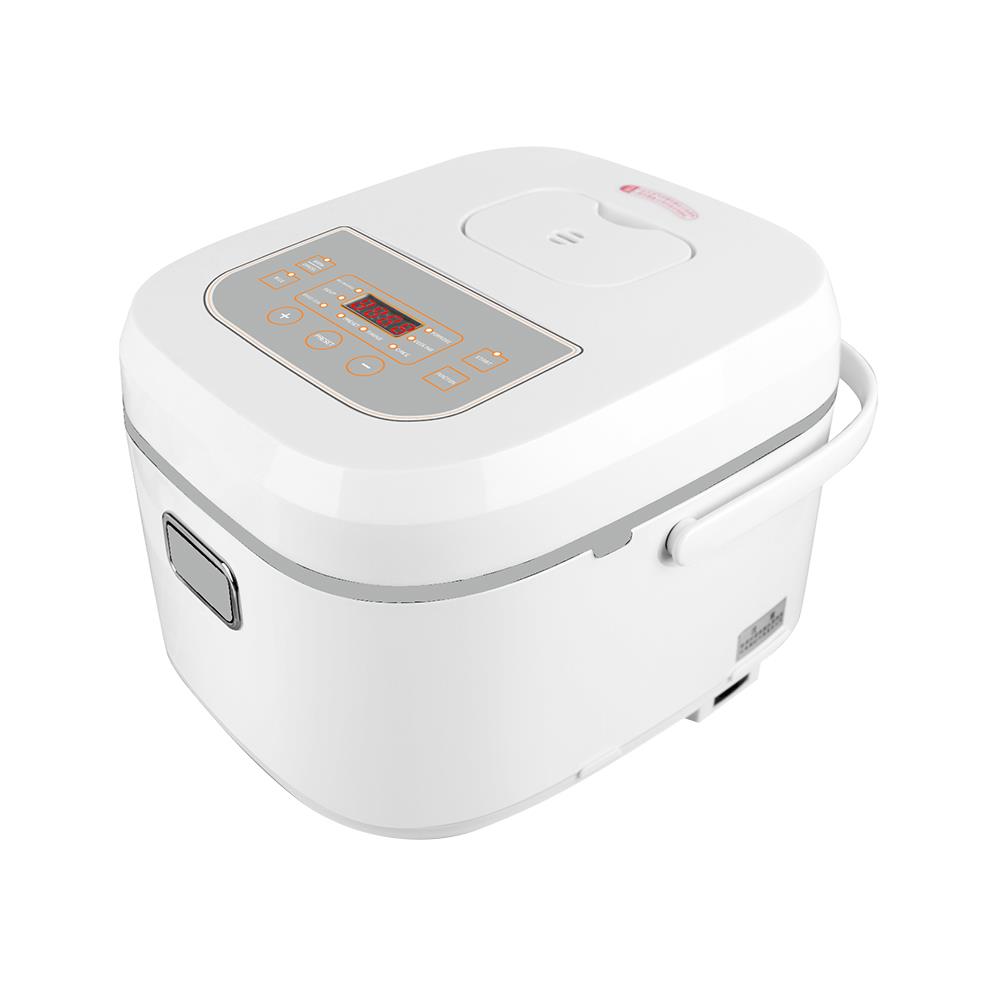 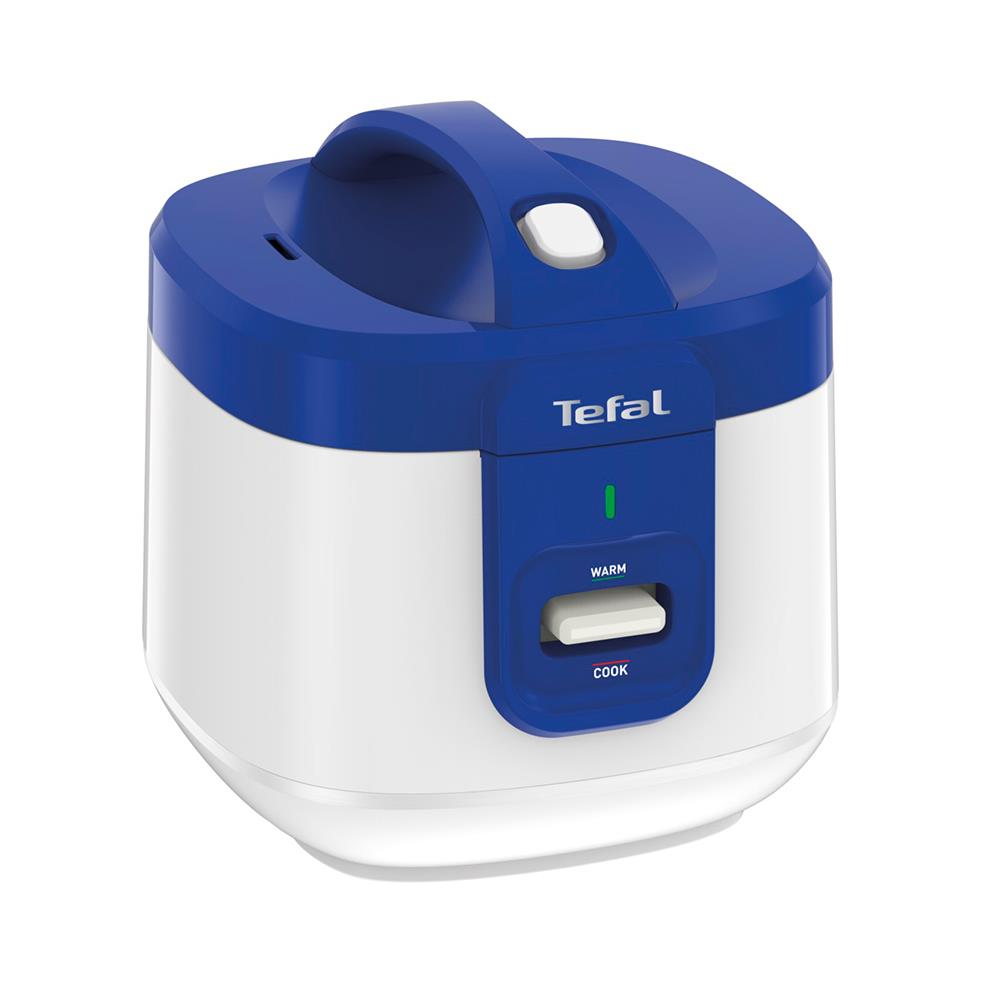 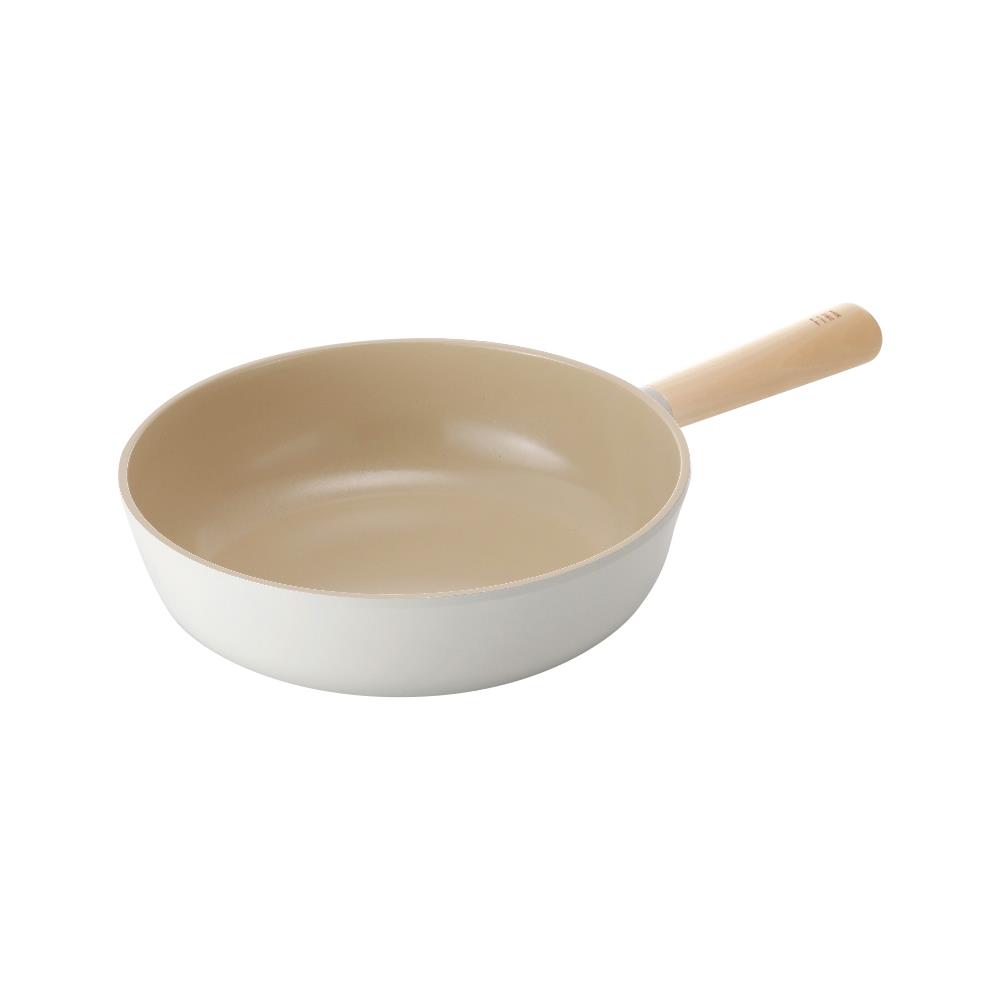 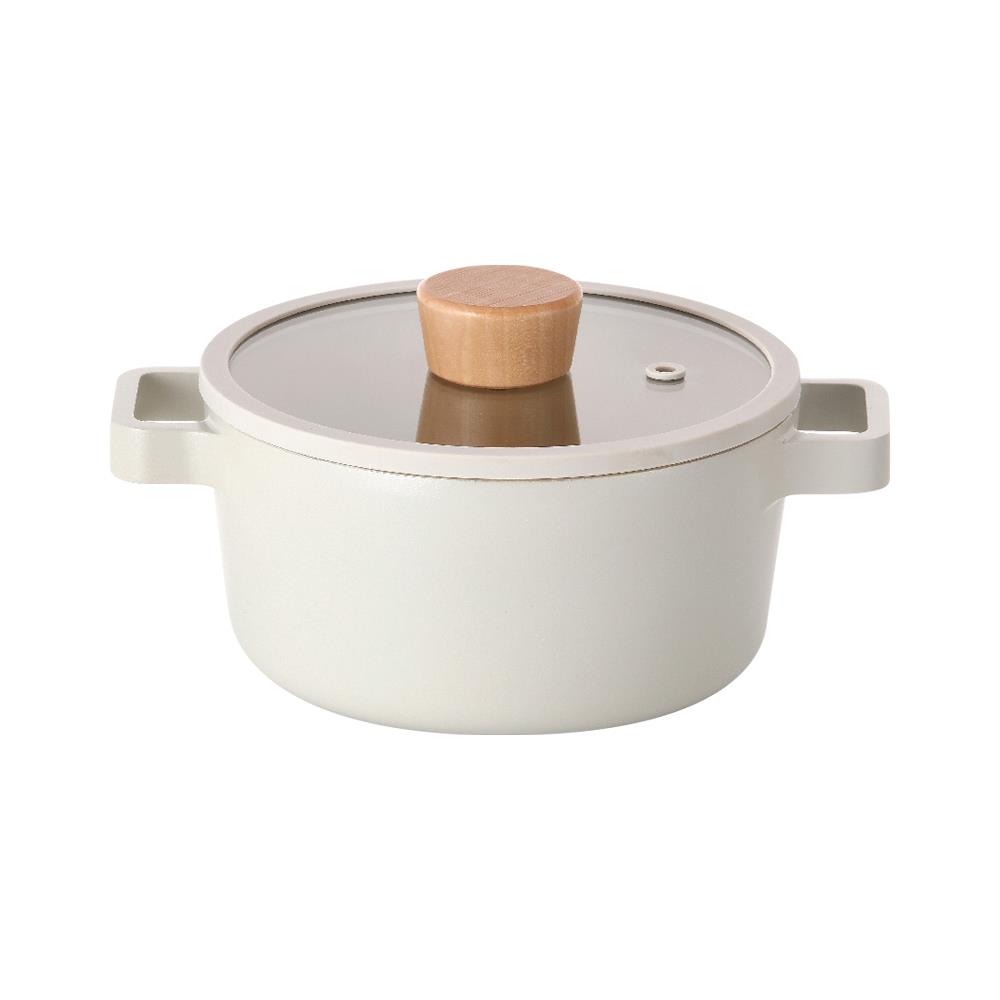 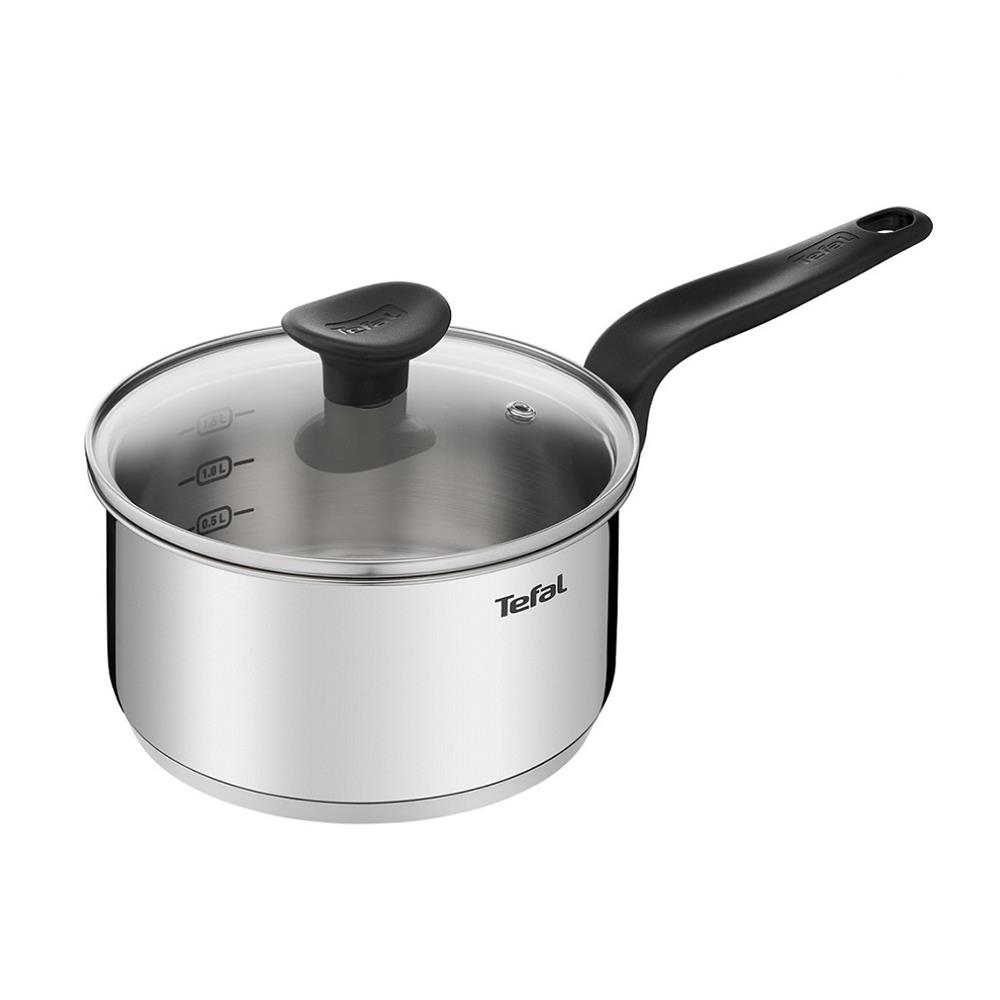 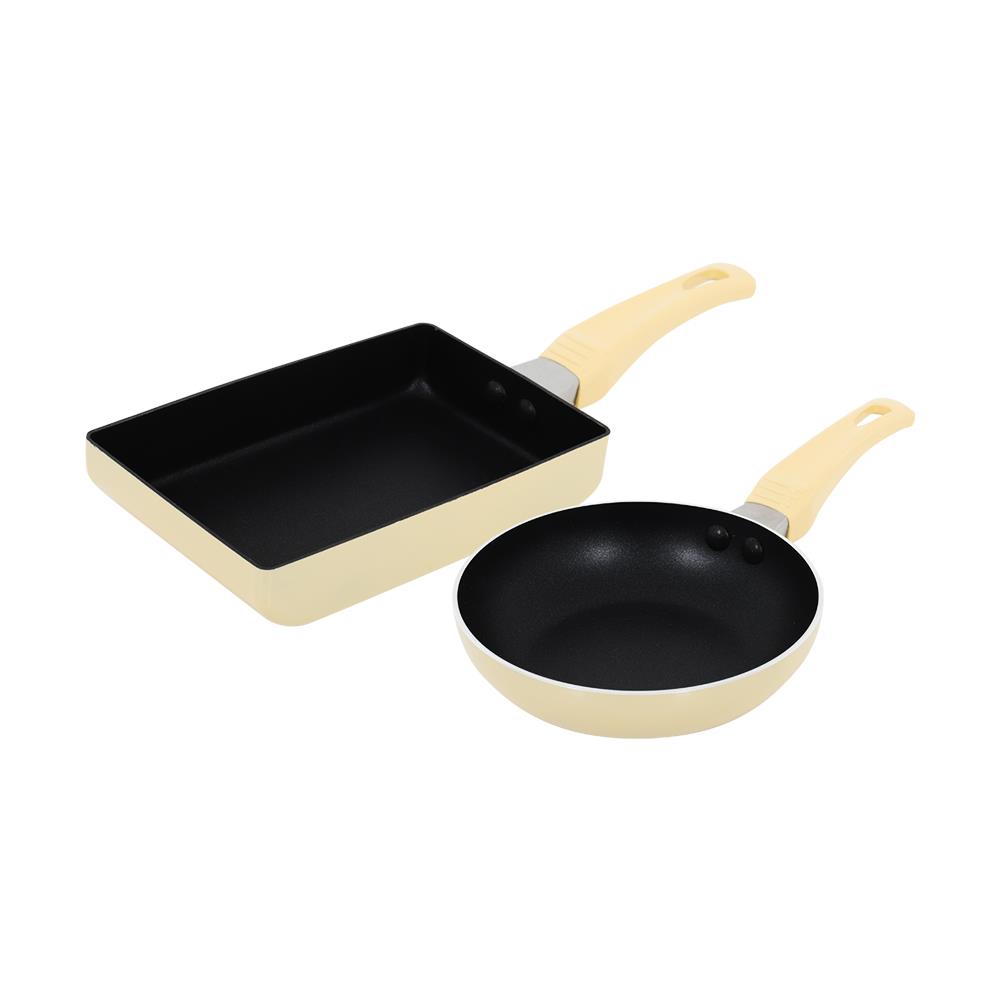 Trick to turn on the air conditioner so the electricity bill doesn’t soar!

What is the cause of the washing machine not spinning and how do I fix it?

Let’s find out why the AC isn’t working and how to fix it on your own.