HomeGuru › Home Solution › Kitchen Room › 5 Kitchen Functions, If You Don’t Want The Smell of Food All Over the House 5 Kitchen Functions, If You Don’t Want The Smell of Food All Over the House

Health care trend, cooking your own food, is becoming very popular nowadays. You can be observe from the video clip on Youtube. If any channel offers cooking lessons, that channel will be very popular. The author is also one of the people who are crazy about cooking at home. Because cooking by ourselves makes us know the source of the ingredients, ensure safety, cleanliness, and the benefits of what we choose to eat.

Good cooking is not just having to know the secret recipe of the menu. But a good cooking place is needed to support pounding and can prevent the smell of food that may spread throughout the house. In this content, “HomeGuru” would like the readers to cook by yourselves along with the guidelines for adjusting the house to free food residue odor. To prevent the pungent smell of Thai food spread throughout the house.

The smell of food that infuses the home can be solved by natural mechanisms and can be modified with various stimulating tools. For natural methods, just design the house to have good ventilation elements. Which the kitchen must be in a position that is not confined to the air with a window or vent in and out. Emphasize that only the air inlet and outlet are needed because if there is only one window the ventilation mechanism is not perfect.

Good window opening or vent must be in the right direction, no obstructions such as refrigerator or kitchen cabinet. Otherwise, it will prevent the flow of air currents. In case of 2 or more floors, if the upper floor has a room that matches the kitchen, before cooking a heavy menu, you should make sure that no room was left with windows open. Otherwise, the smell that has been drained out may flow back into other rooms as well.

If the layout of the house has space limitations, unable to select a location for good ventilation. You need to have a helper to stimulate. The first device recommended is an exhaust fan. The exhaust fan has the same mechanism as natural ventilation. In which the exhaust fan will receive the outside air in. Then, pulling out the bad air and smells inside the house.

Installing the exhaust fan should be installed in the opposite direction as much as possible to allow the movement of air currents through most areas of the room. Important for installation, especially the exterior, you should choose a location that does not smell, such as not near the dump site, sewer pipe because it will absorb the odor outside to replace it. There are many forms for exhaust fans and ventilation fans, such as wall mounted exhaust fans, recessed fan with ducted or not ducted, glass attached etc.

Modern home kitchen, most of them, are open kitchens in the same area as other areas such as connecting to the living room or dining room. Of course, the smell distribution while cooking will be greater than the closed kitchen. Therefore, one way to prevent and solve food odor problems is the design of non-dead kitchen partition door. In order to be able to open-close such as sliding glass door or folding door While cooking, just close the door completely to reduce the spread of smell and smoke to other rooms.

4. Cooking hood: absorb the smell of food above the stove

Cooker hood which is over cooking stove is one of the key assistants of modern kitchen.It helps the smoke and smell disappear faster. Smoke and smell doesn’t not accumulate in the house. Generally, the hood has 2 systems, one is called ducting system, which is the system that most houses choose to use. Install pipes to the ceiling to let smoke out of the house. The higher the suction power, the faster the air will flow out. The other system is called circulating (recycle). Commonly used in small kitchen in apartments or condominiums with carbon filters to help absorb the smell of smoke and help purify the air before releasing the smoke. This type of hood is also friendly to neighbors.

Usually, the main purpose of buying an air purifier is to use it to help clean the air in the house. Especially the reduction of 2.5 micron pm dust which is becoming a problem in Thai society. But did you know that some air purifiers can also remove unwanted odors. Some air purifier that have special functions and technologies such as odor filters, activated Carbon, ion release help to cope with unwanted odors like the smell of cigarettes, incense smoke, food smells, trash smells more efficiently. Therefore, if you are looking for an air purifier, try to look for a model that has recommended features. You will get an air purifier that is more worthwhile.

Good kitchen is not just beautiful. But it must be hygienic and arrange the system in the kitchen for easy handling and use. Importantly, keep in mind, you need the odor and smoke ventilation function. To make the atmosphere in the house free from distracting smells. It makes the kitchen to work hard comfortably regardless of the menu is not a problem anymore. 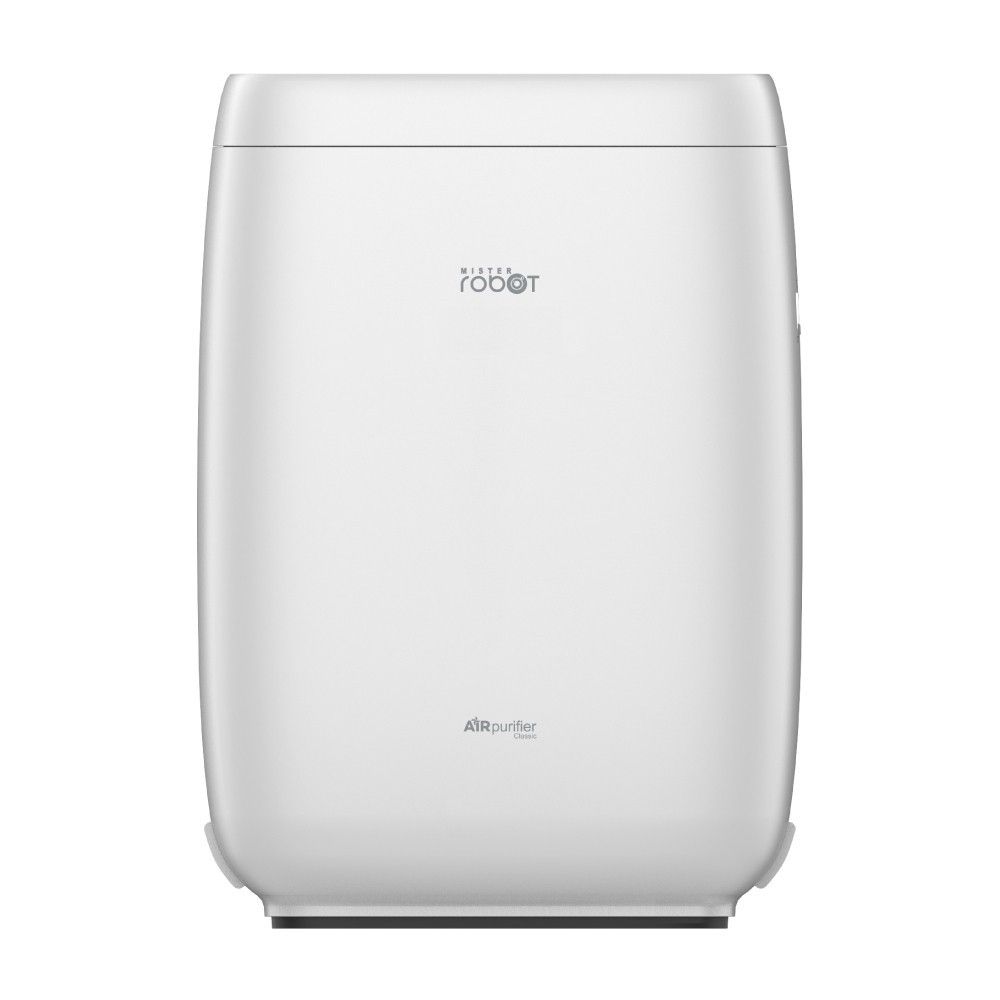 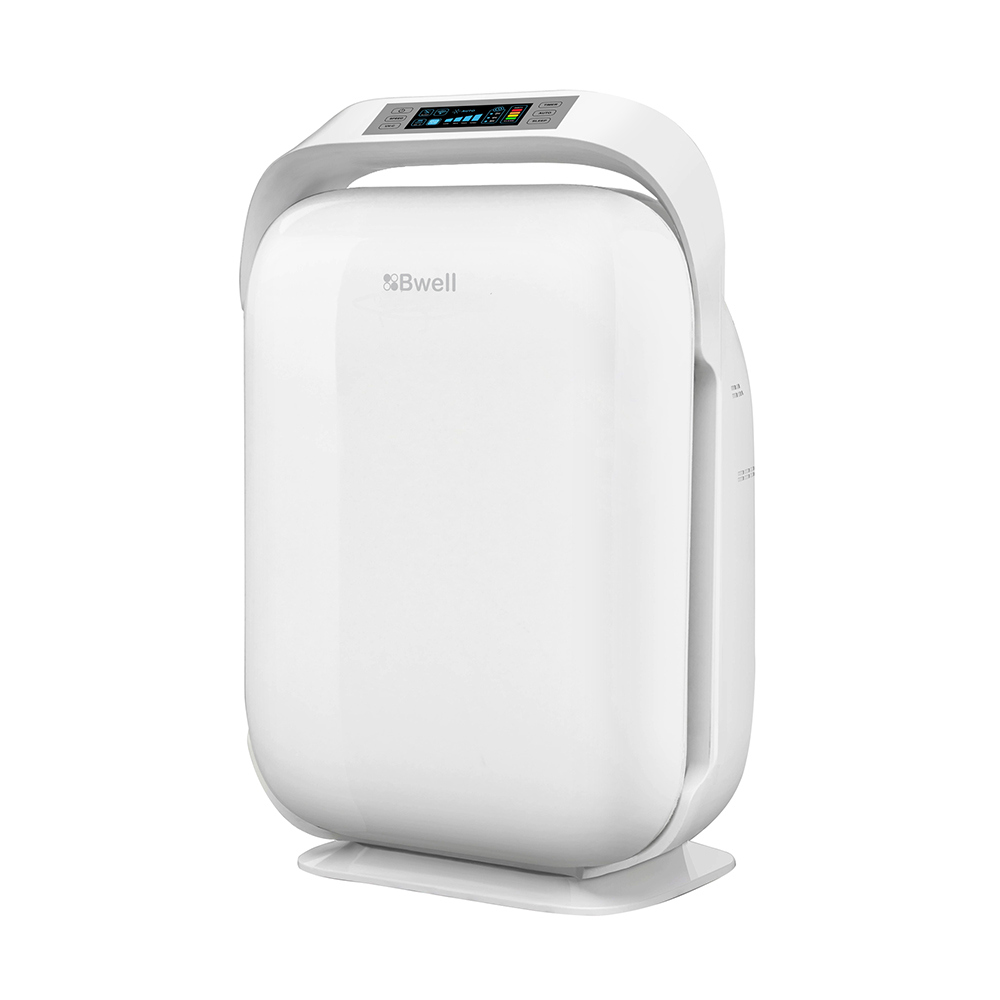 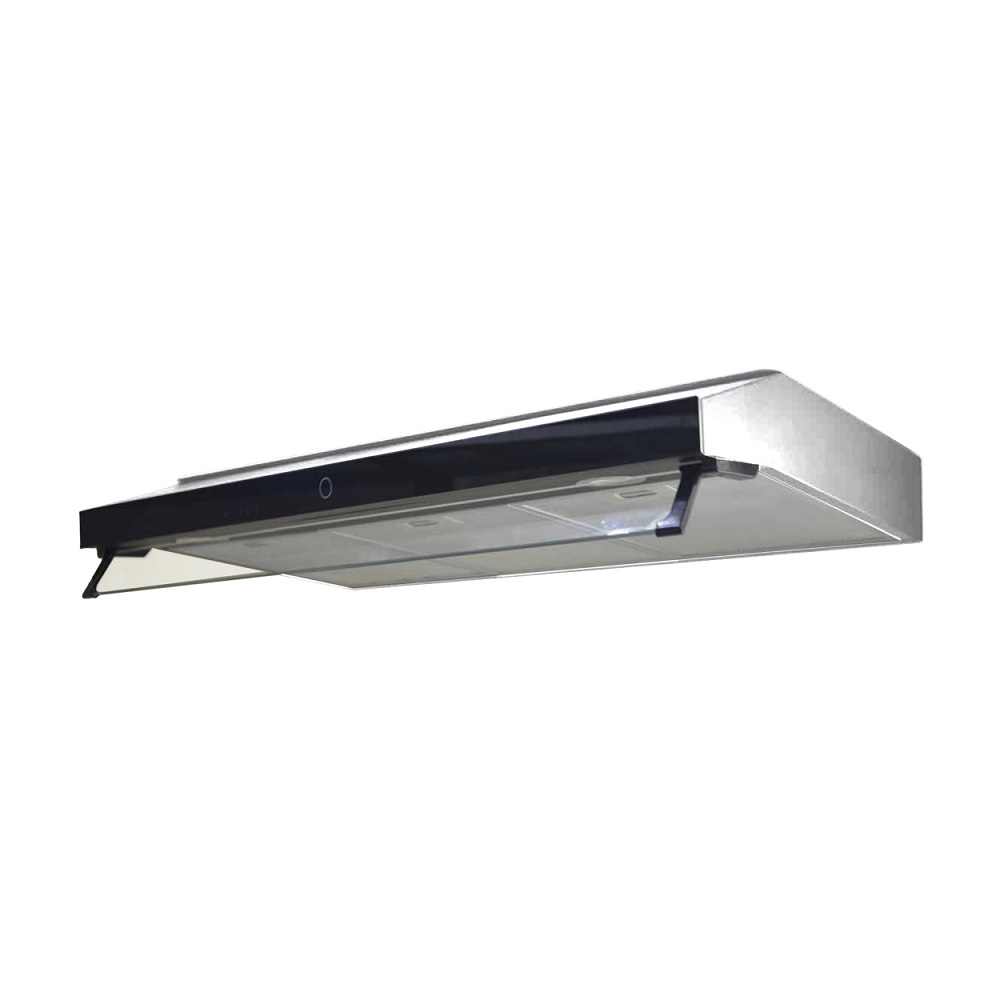 Which brand of dough mixer is good in 2021? It’s worth to cook by yourself.

Tablecloths, tableware culture that is more than just beauty