In this digital age, everything around keeps developing itself. Everything is so intelligent and one of term is Smart Lighting, which plays an important role for many residents and areas such as office buildings and stores. The world is becoming a fully digital world which improves the lives of people especially for security, energy reduction and reduce the impact on the environment.

Smart Lighting comes from the demand of using natural light from the sun, to reduce the light that human has invented. Smart lighting system is invented to reduce energy. Smart lighting can save a lot of electricity effectively with its special features; long distance control, air condition temperature control, heater control, lights and other electric appliances control. It enhances the comfortable of lighting design which base on the environment as well.

LED light has been developing and now it is becoming popular. With more efficiency than fluorescent light, LED light can save energy up to 3X times with the same amount of light, and the price is cheaper. It also develops Warm White light, which can replace light from halogen. It also connects with Dimmer system as well. LED light is safe, it provides light with no infrared, UV radiation and mercury. It has no flashing of light, which is harmful to the eyes. It also releases less heat which reduces energy of the air condition as well.

Confidently say that LED light responds to energy saving and the needs for lifestyle of the users well. Moreover, LED light has developed continuously, with fast progress and more durable. It is most likely that many people will change from using fluorescent light to LED light.

With “Smart Light”, lighting becomes very convenient. It reduces energy consumption effectively. Especially when it comes to connecting with the internet, which is boundless. Or it might be possible, in the near future, there might a light technology that connects with the internet, called Li-Fi instead of Wi-Fi that we are using currently. It can transmit the data more effectively than Wi-Fi. Lighting is now a trendy lifestyle. And there is a possibility “Smart Lighting” will become a part of our everyday life. 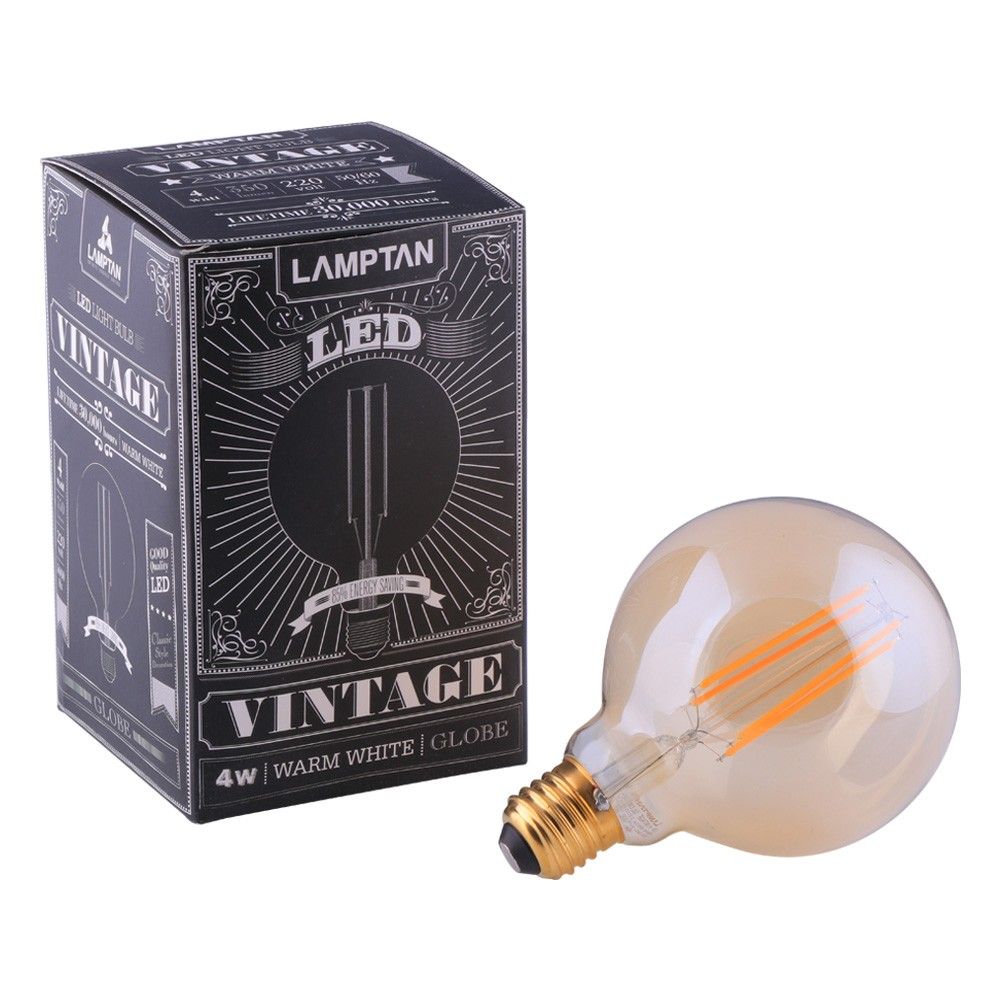 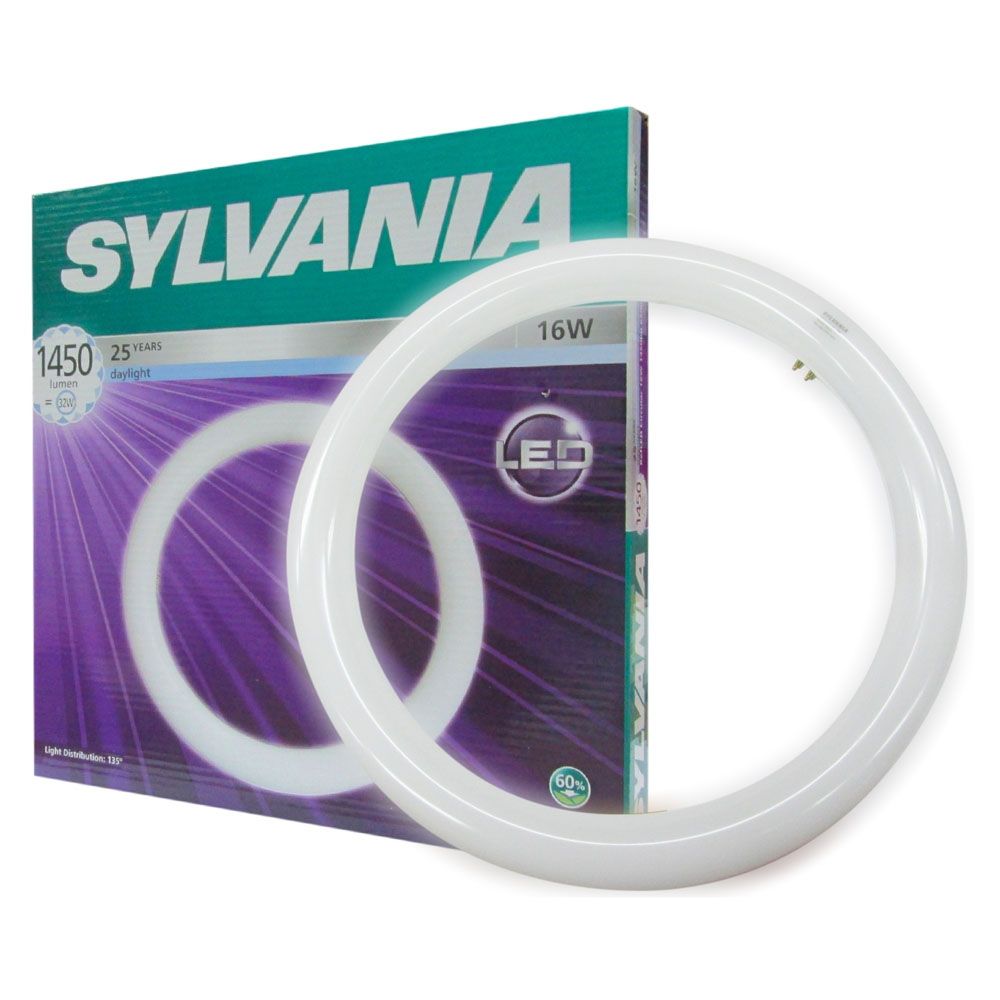 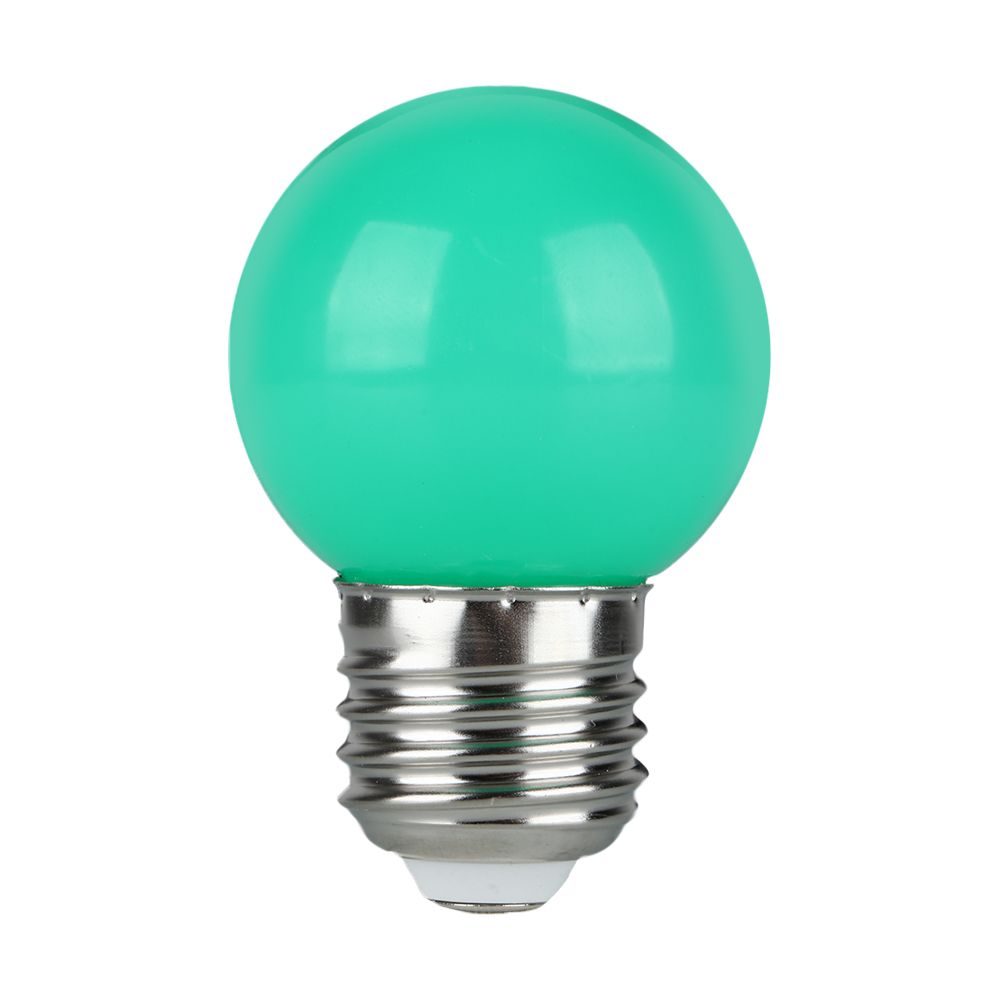 Not Enough Light… in the Office, Causing Work and Eyes Damage!!