“TV” an electric appliance that every home must have. Presently, almost every home has to change from old square, analog TV into SMART TV or commonly known as Flat Screen TV , which is as slim as wallpaper on the wall, has a remarkable design with more functions than just watching movies and drama. The TV is designed to support internet connection primarily, therefore, it’s easier to get involve around the world socially. It’s just like having a big screen smartphone in your home. Let’s forget an old square, analog TV. Let’s choose to buy a new model of smart TV, let it become part of the family. HomeGuru would like to recommend a TV review for SAMSUNG QLED 8K. With a comparison of how QLED TV and OLED TV differ?

First, you have to understand that there are many brands and types of smart TVs to choose from. And there are new inventions and update of new functions of smart TVs constantly. But at present, QLED TV and OLED TV systems are becoming popular. Although, the name of the systems is similar, but the pros and specification of both systems are different. For OLED TV, in addition to the 8 million pixels resolution Ultra HD screen, it also has an outstanding power saving feature. As for QLED TV, smart TV with the pros that delivers intense colors, giving beautiful virtual image on screen. Both systems are well-known that they are genius, many people may have doubts of how QLED TV and OLED TV differ? HomeGuru has answers.

The outstanding things that are similar to both systems is the technology of displaying images on the screen, which is considered the latest smart TV system in the digital TV industry. Both systems have pros and some differences as follow:

OLED TV or Organic Light-Emitting Diode TV is a screen system that is famous for its thinness, flexibility, and has became popular for many years. OLED TV has screen display with consistent color images. Because it generates light by itself just like Plasma TV, and by creating a 100% black level, you can watch movies in a dark room. Plus, the OLED TV system has a special feature that can save more energy than other smart TVs.

QLED TV or Quantum Dot Light Emitting Diode TV is the latest technology from the development of traditional displays with Quantum Dot technology which has the strength for sharpness at HDR 1500, creating live, astonishing realistic colors and delivers crisp details, making the image look sharper no matter how dark the environment is.

Why you shouldn’t miss SAMSUNG QLED 8K? In the digital TV era, OLED TV systems are widely accepted, however, the development of screen display technology has been adjusted and invented, therefore became SAMSUNG QLED 8K which is considered the exclusive license of SAMSUNG TV only. Obviously, the changes of the use of black levels are better than general LED TVs, with the highest brightness level of the top models, often exceeding 2000 nits. Plus, it gives high Color Volume making the colors fresh, not pale. With its special feature more than 4K UHD up to 4 times and 16 times higher than FHD. Moreover, the highlight of the image display that is brighter, sharper than OLED TV. Deliver accurate color details.

Furthermore, SAMSUNG QLED 8K also pay attention to the perspective of image with Wide Viewing Angle, which gives a wider viewing. You can see the full image wherever you sit. And with the Optimal Brightness, allow you to feel comfortable watching TV for a long time with natural brightness without causing tired eyes. Most of all, with a flat-screen TV design perfectly hang on the wall. 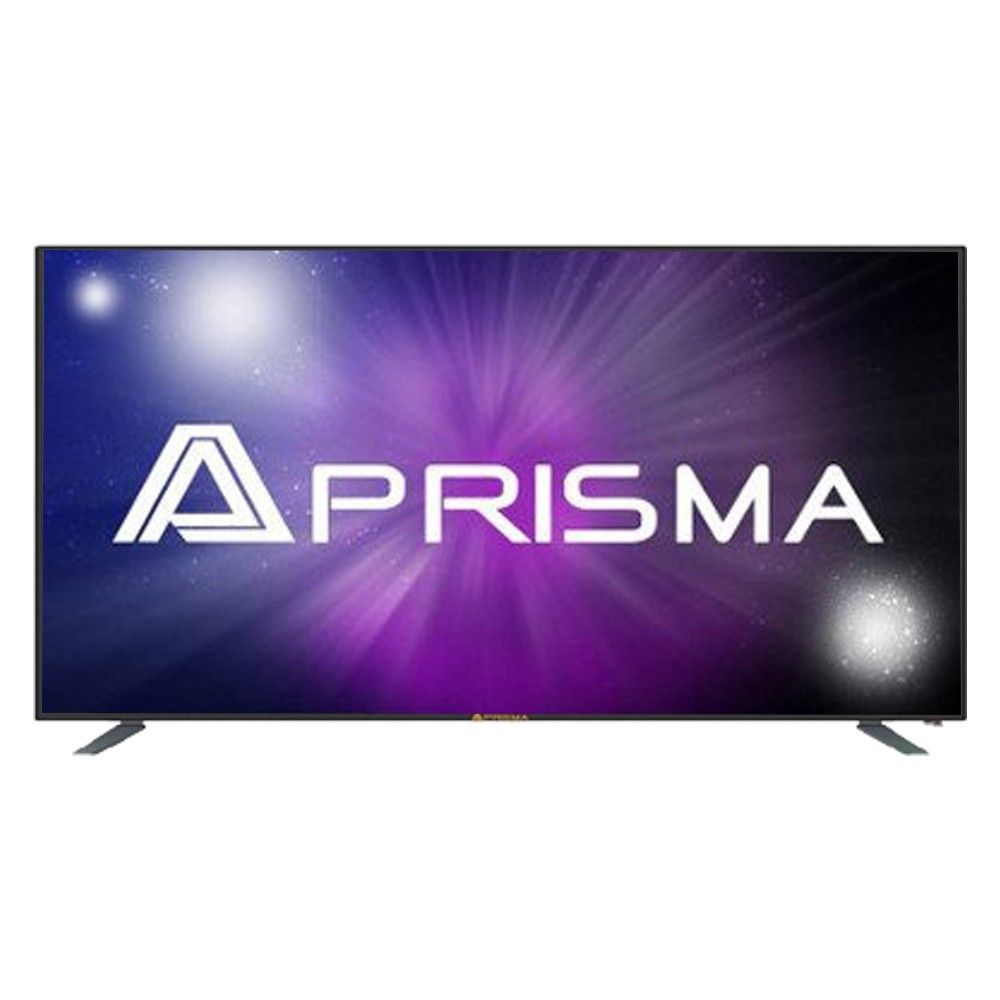 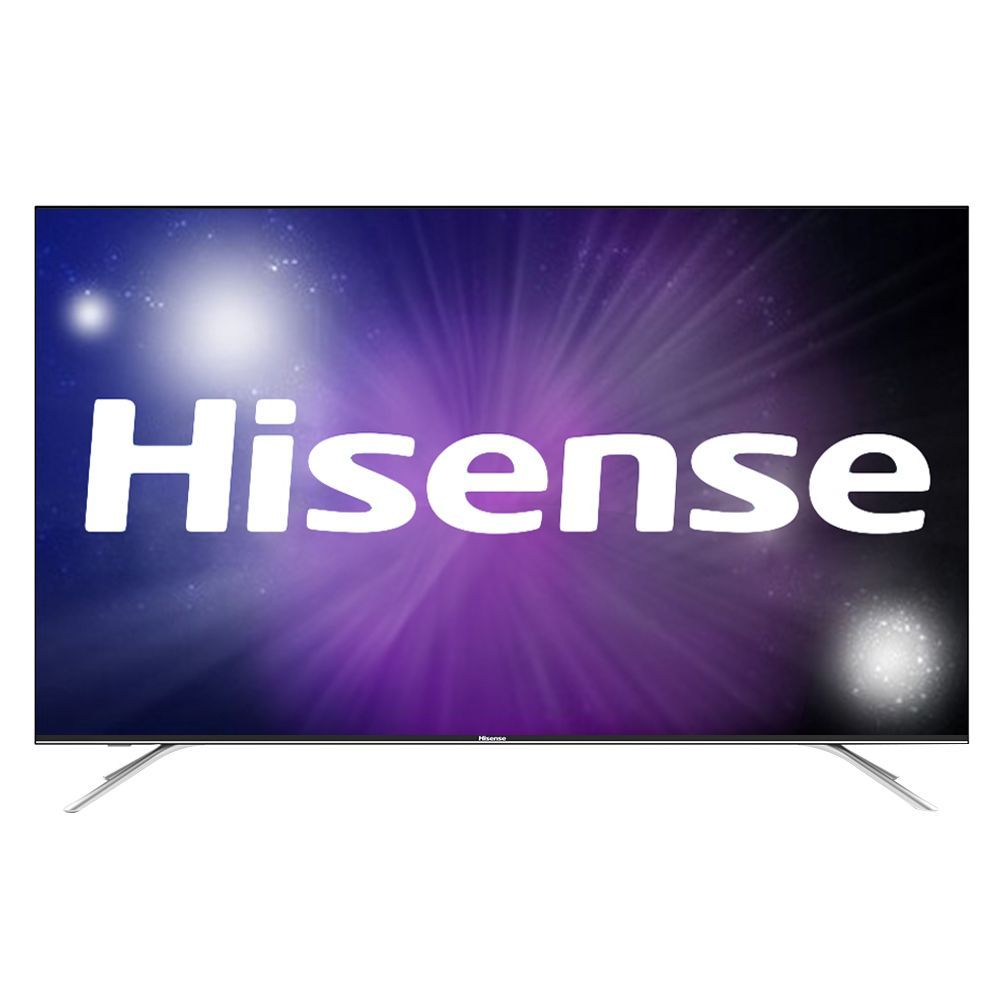 What’s the different between Smart TV and Android TV? Entertainment items that you must know before buying!