HomeGuru › Home Solution › Floor and wall › How to Solve the Water Leak Problem if The Leak is Invisible? How to Solve the Water Leak Problem if The Leak is Invisible?

Water leaks, water pipes leaking, water pipes broken! One of the most popular problems that damage the house and causing headaches for almost every household because not just the water bill will rise. But still you have to pay the electricity bill from the running water pump all the time. And the biggest problem is if you let the house be flooded or swamped without hurrying to fix, your beloved home can easily cause mold and decay problems.

Solving the leak of water pipes or broken pipes may not be difficult if we see where the leak is and can solve problems there in time. But if the problem it is where you can’t see?! Don’t just fix it even finding it difficult to fix where! HomeGuru would like to take everyone to learn how to handle basic problems from leaking water, leaky pipes, broken water pipes in the invisible spot by beginning with the method of finding the problem first.

In case, water leaks from the water pipes above the ceiling, it can be observed from the circular water stains caused by water seeping onto the ceiling until the swelling occurs. In case that there is a problem of heavy water leakage, the ceiling may not be able to bear the weight until finally breaking down in which the water leak above the ceiling often found on the ground floor of the house in the position that corresponds to the bathroom upstairs.

When you find a point to fix, open the ceiling at the water stained area first to observe the symptoms of the above plumbing. When the exact spot is known, remove the ceiling in the affected area completely. After that, repair the pipe according to the symptoms found. If slightly damaged, it may just fill the leak. But if damaged a lot, may have to cut the joints that are leak. Then change to connect again. It is advisable to secure the hanging legs to the frame of the house more firmly for greater strength. When the repair is complete, do not be impatient to close the ceiling. But to test the water release into the problem line for 2-3 days to see that there is no leak. Then gradually close the ceiling, manage ceiling joints and painted beautifully as before.

Water pipes leak on the wall

Water pipes in the wall are pipes that supply water to various devices, such as sinks, flush toilets, showers, or general faucets. If a wall water pipe is suspected of leaking on the wall or the area next to the wall that there is a drip point or wet? The most common symptoms are the painted wall paint is swollen, peeling, peeling, high humidity or the fungus grows in a long line according to the characteristics of the water pipe in the wall. But if it is a wall in the bathroom that has wall tiles. Notice that there is water in the area below or the floor on the wall that has a problem. Because the water seeping behind the tiles will flow together down below which is difficult to assess where the leak begins, you may need to use the method of cutting the tiles out wide to find a clear leak.

After finding water seepage on the wall Had to extract the surface of the wall with a hammer or impact drill Which equipment to choose, it depends on the wall material as well. Caution is to gradually extract the surface of the wall without affecting the structure of the house to prevent the problem from spreading. Once the wall surface is extracted to find the leak, then can be repaired according to the leak immediately. You may choose to use fillings or cutting a new water pipe. After that, after the repair is finished, try releasing the water into the water pipe for a few days to test to make sure that the repair point doesn’t leak again. Then keep the wall work by plastering properly, followed by collecting the final color.

For underground plumbing or under the house is quite difficult to inspect or see. But it can be observed from daily use of water that tap water flows weaker than normal which if there is no abnormality found at another point. Try checking both the interior and exterior of the house to see if there is water leaking to the house or the lawn all the time or not. And in case the water pipe leaks from the collapse of the house or the extension of the house collapses you will notice that the area that may be the problem will have more subsidence than other parts because underground soil or sand has moved.

The problem of leaky water pipes that we overlook is not really a distant matter and it is not something that should be abandoned. Because if there is a problem, then do not rush to solve successfully, it will cause other problems which is definitely unexpected again. So do not forget to check the order of the water system in the house as well. 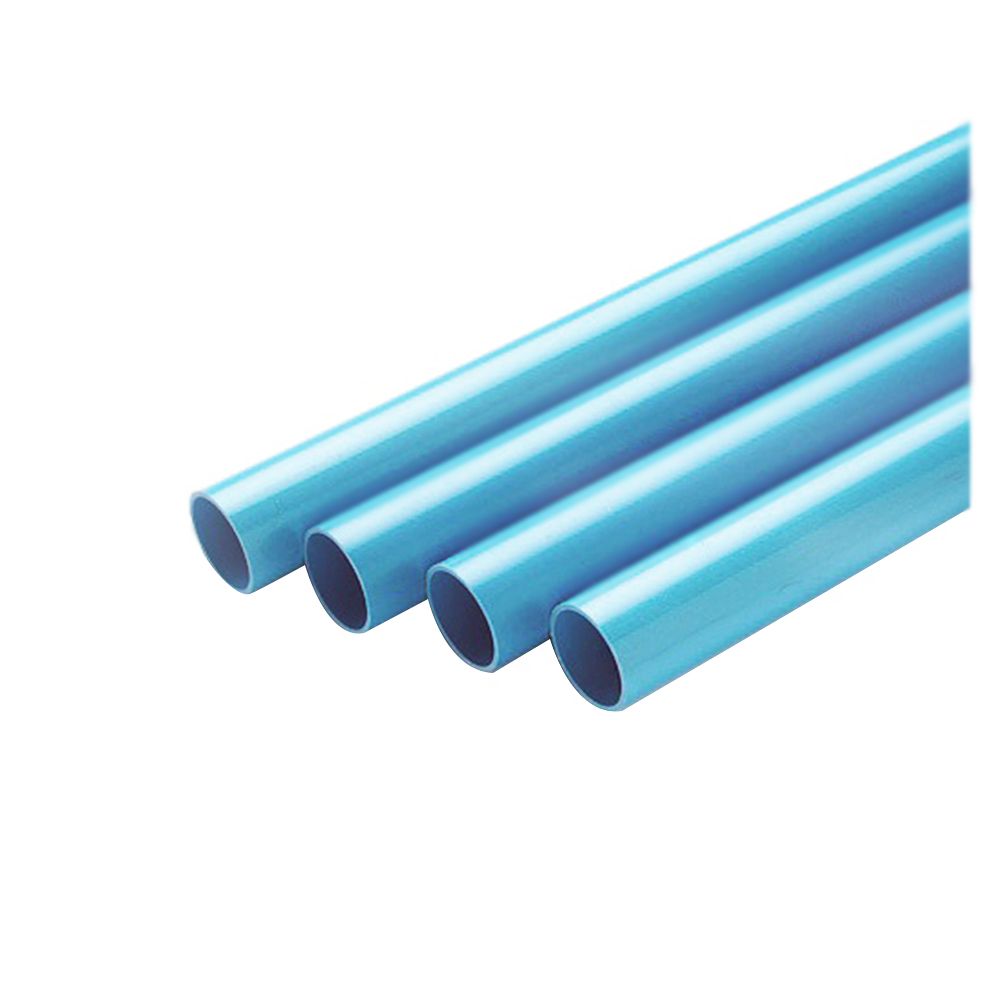 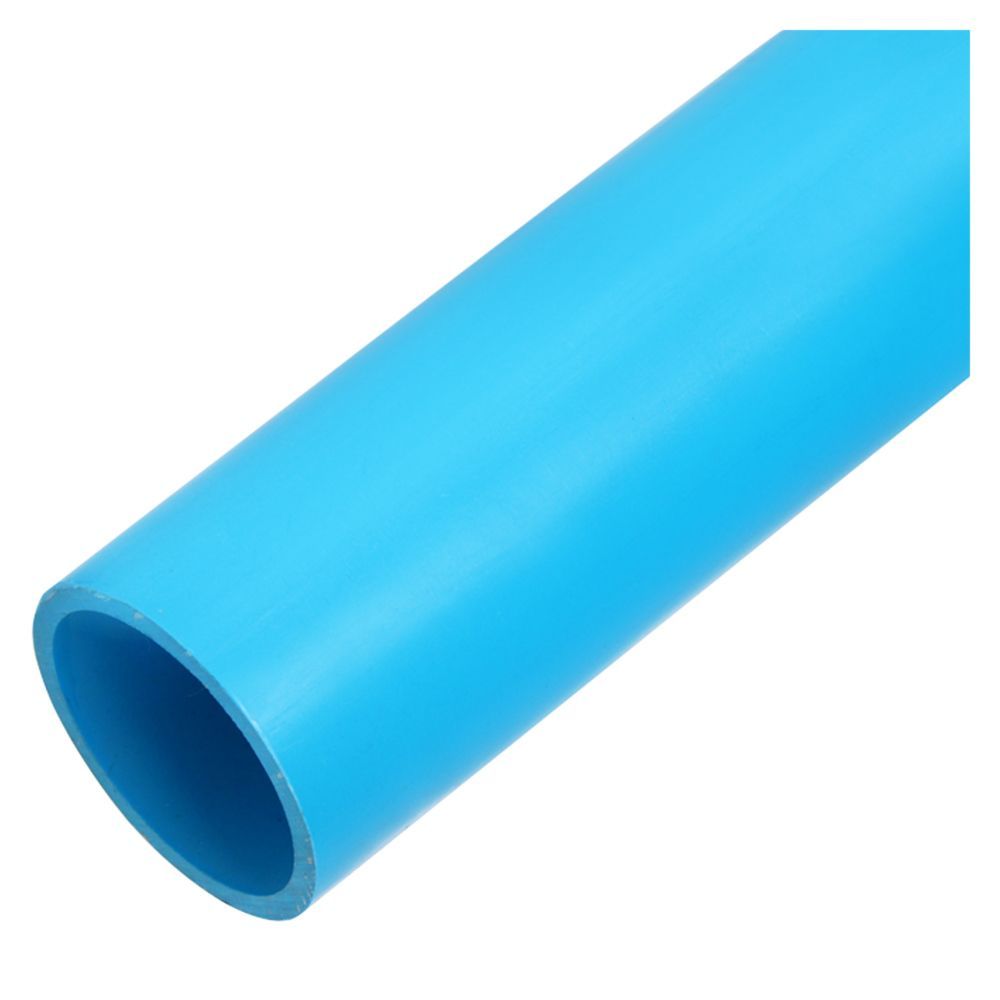 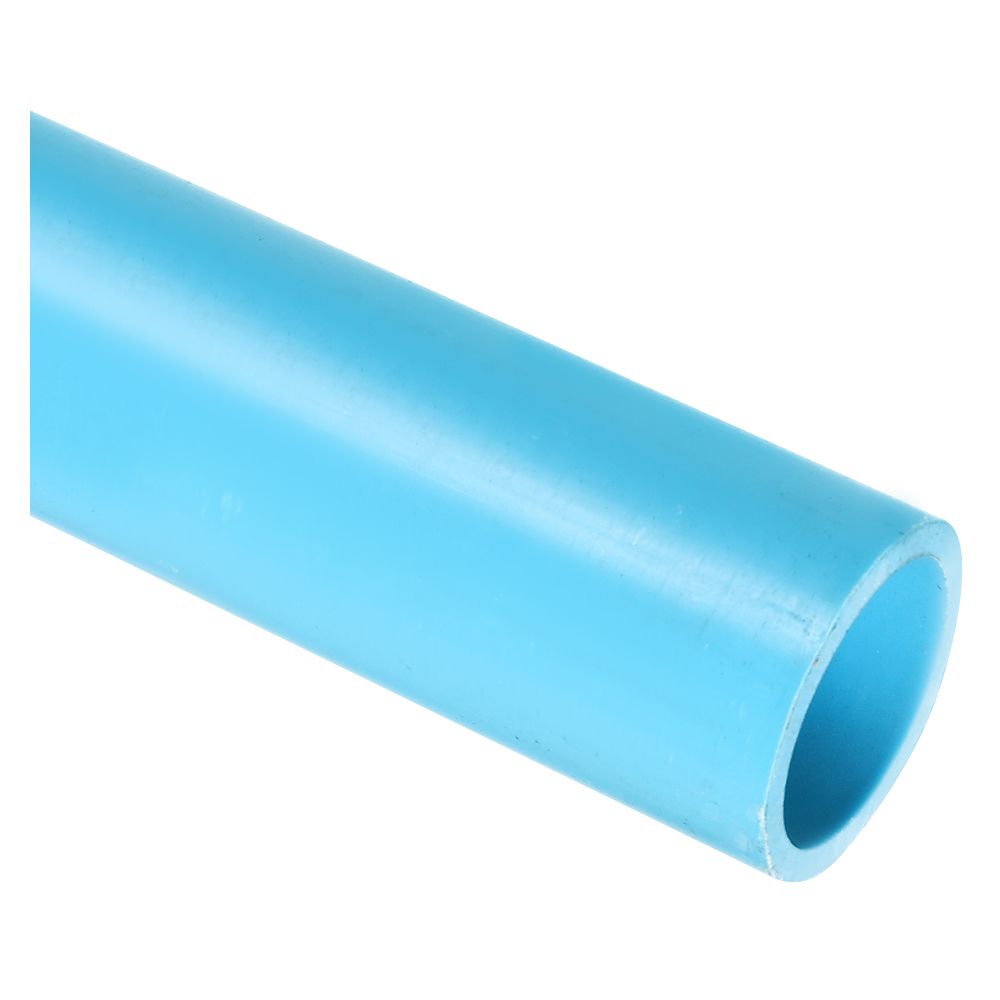 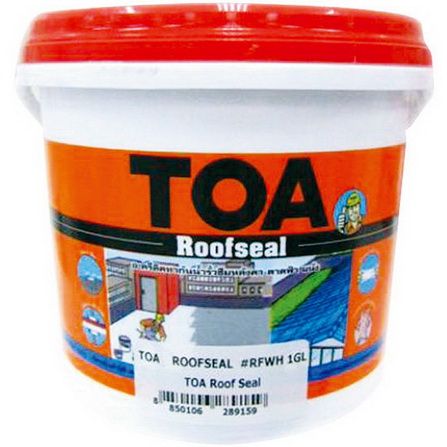 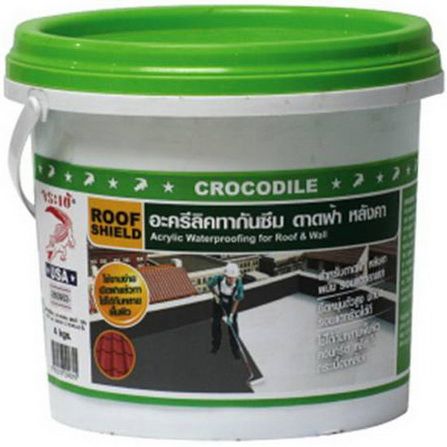 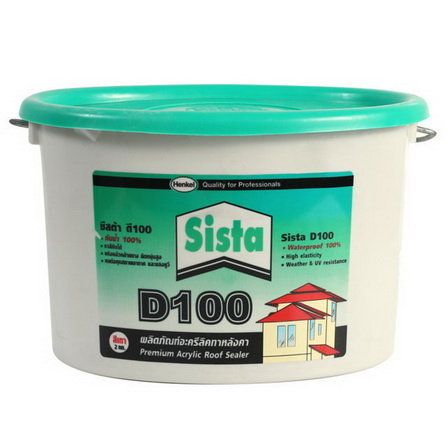 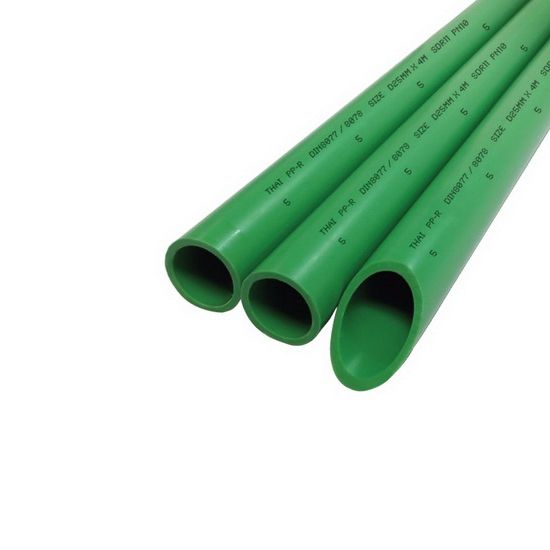 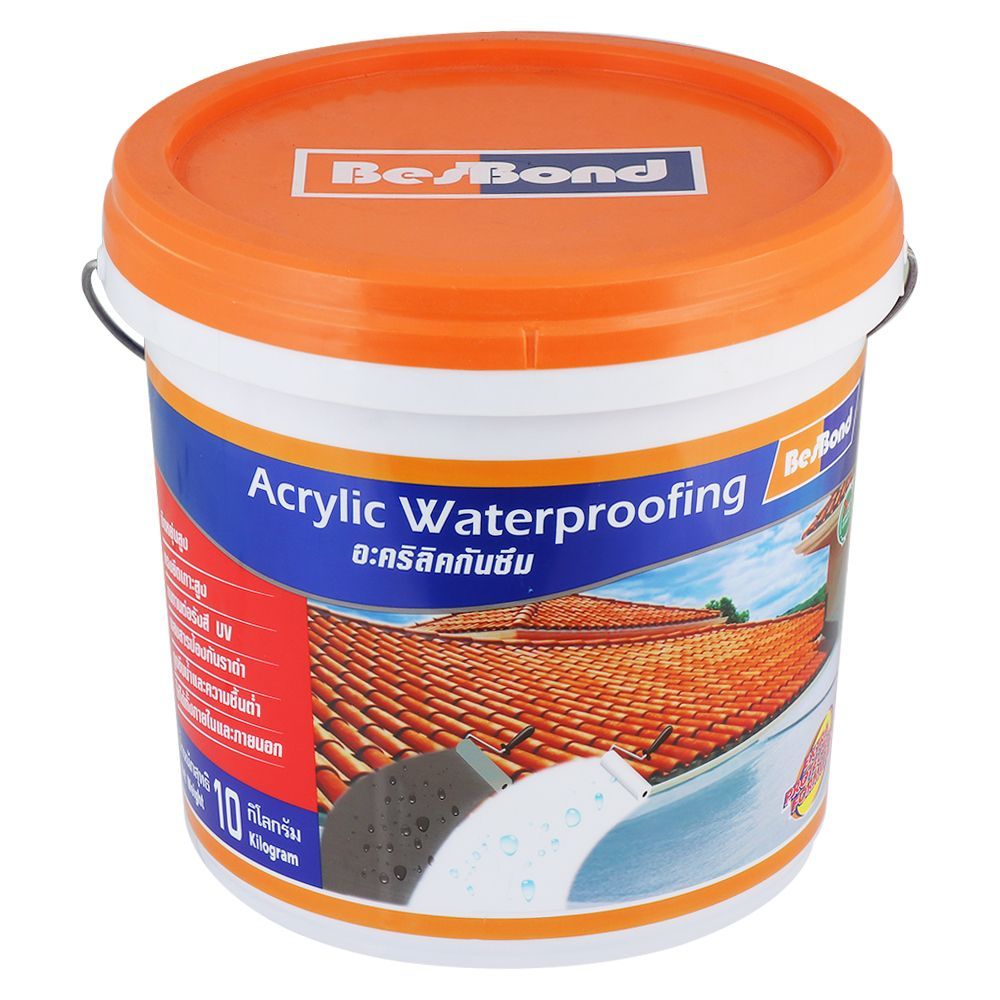 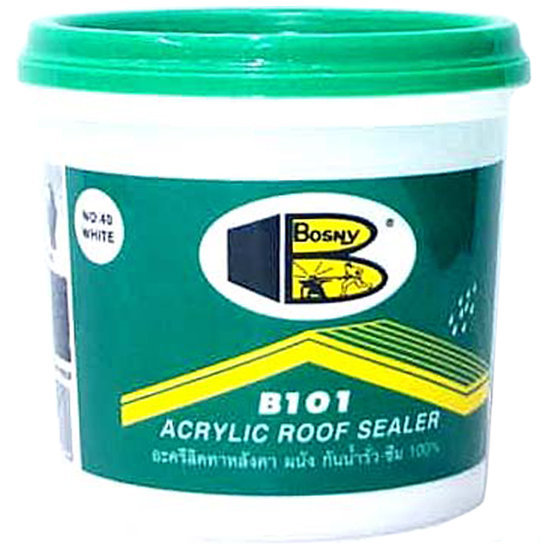 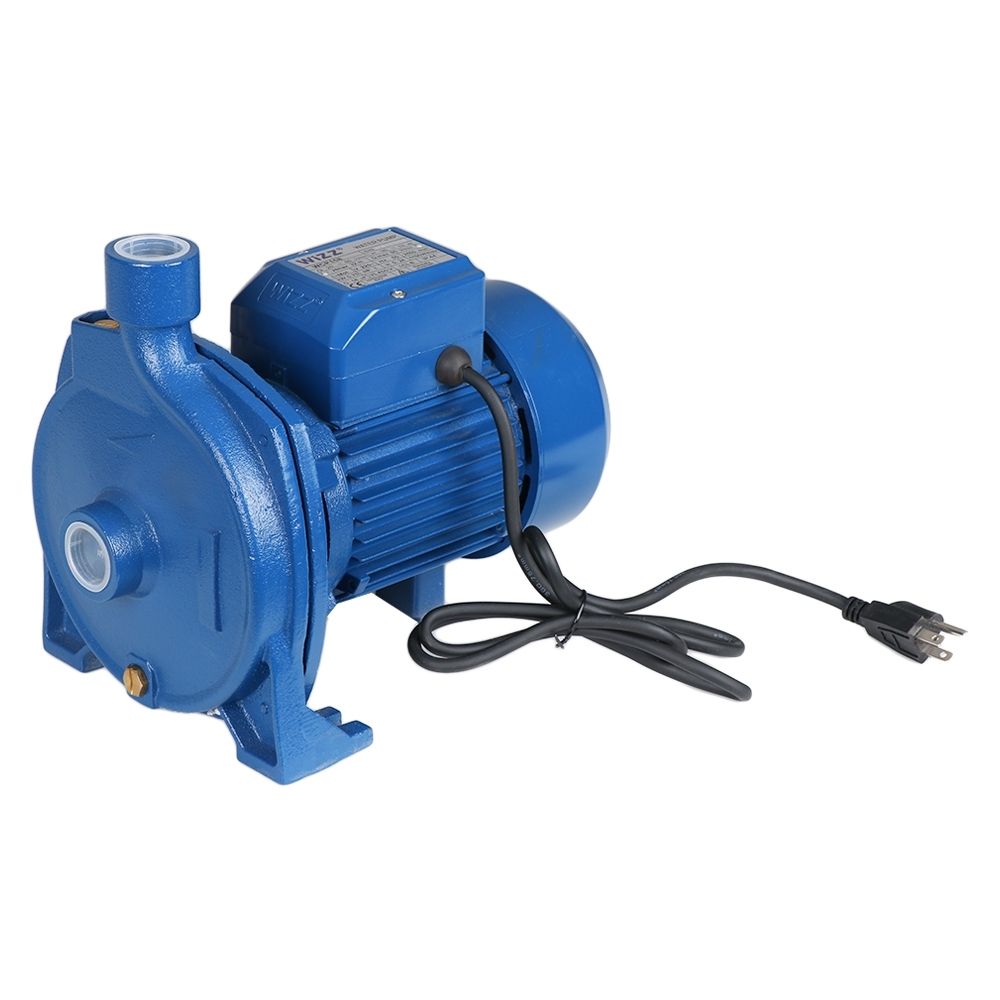 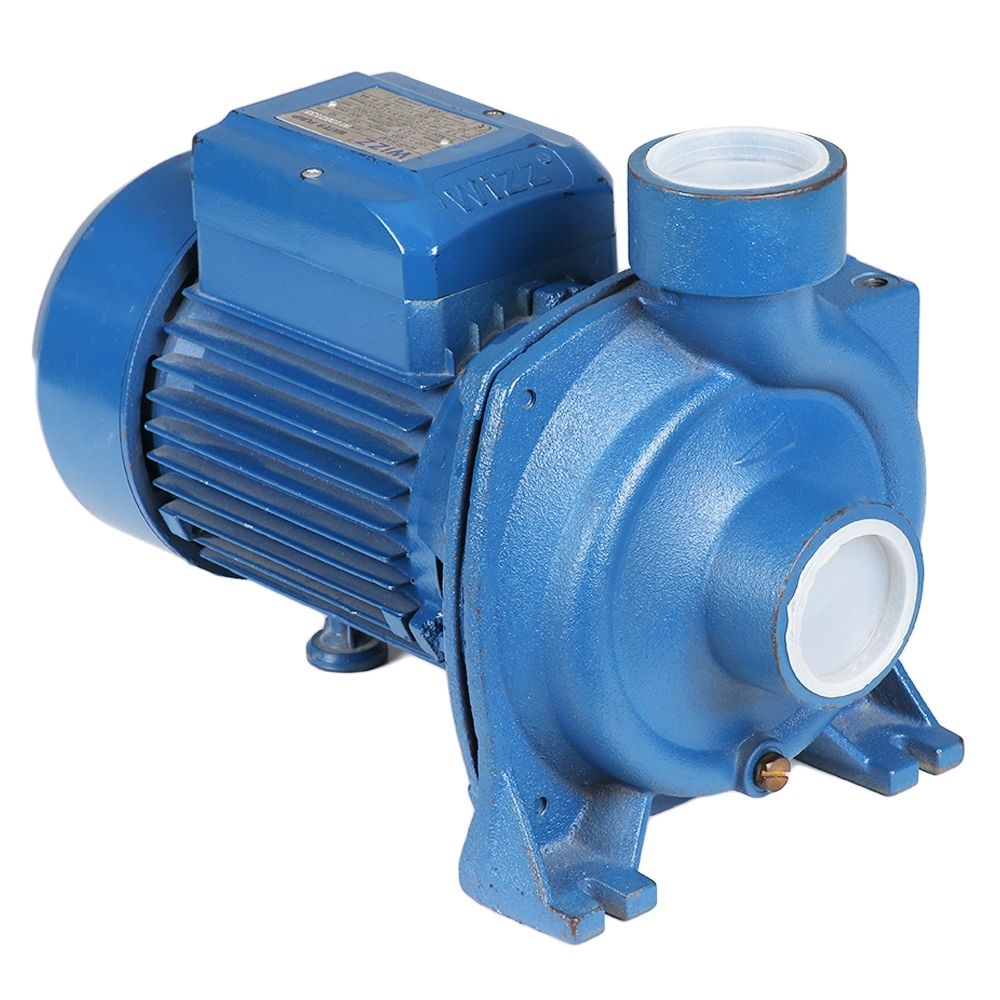 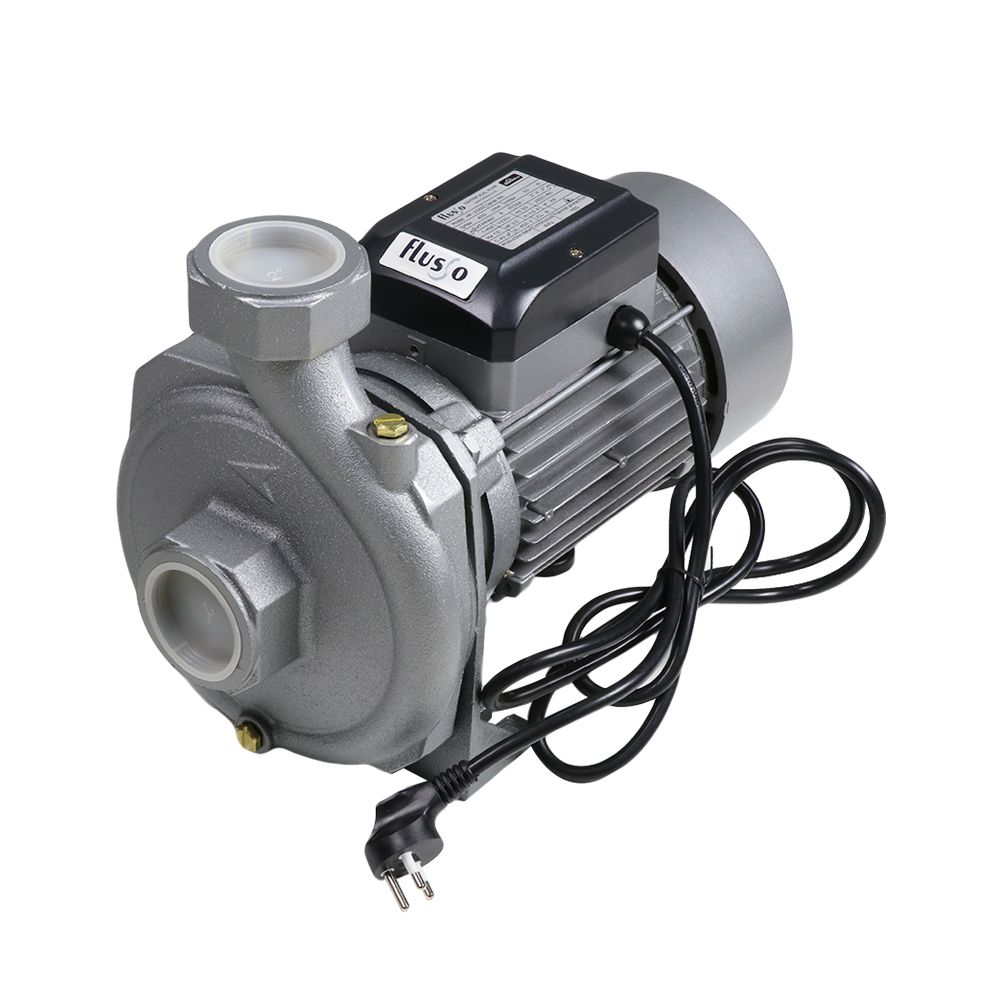 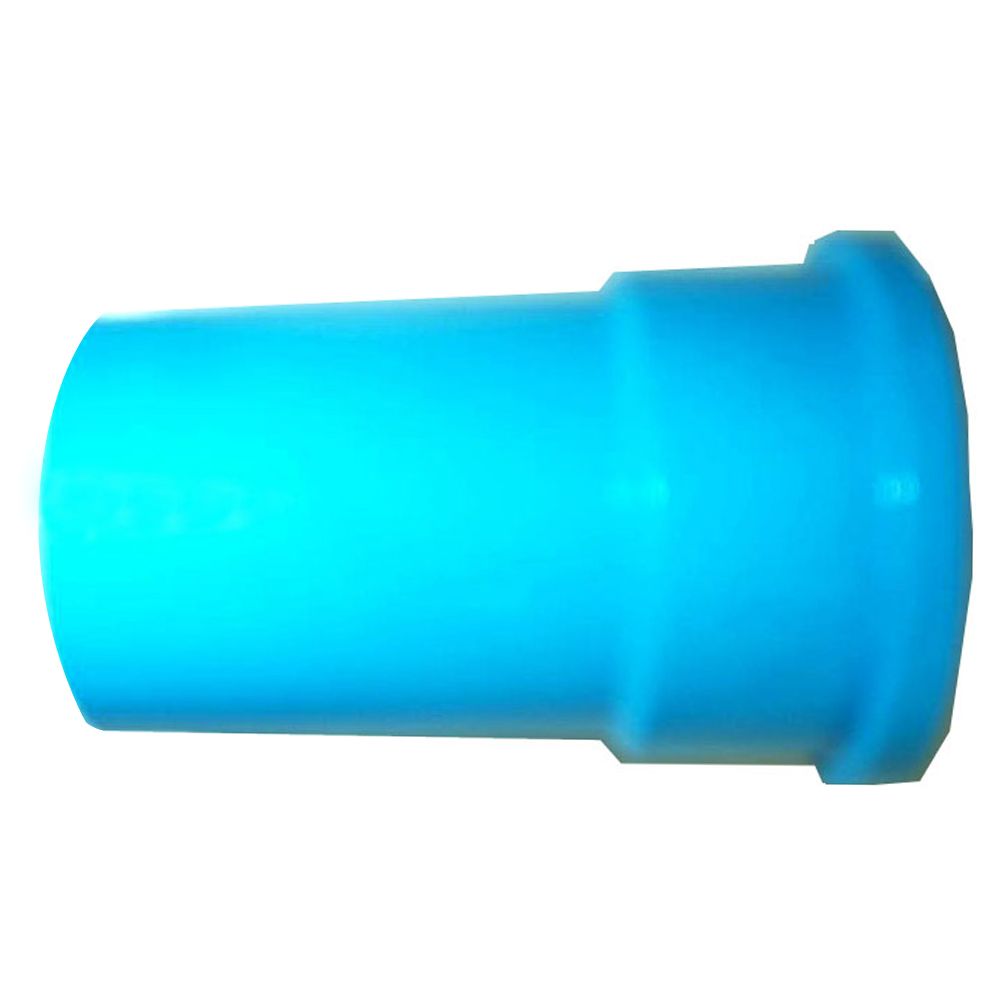 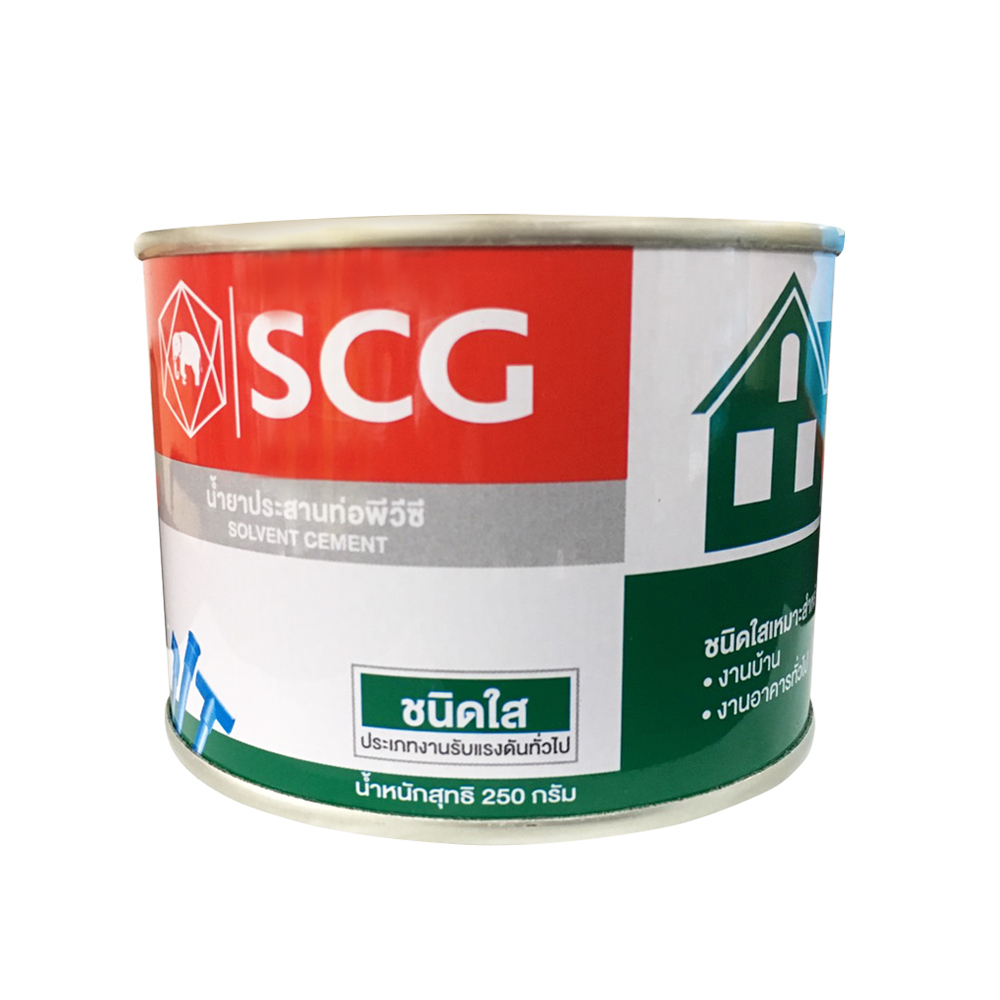 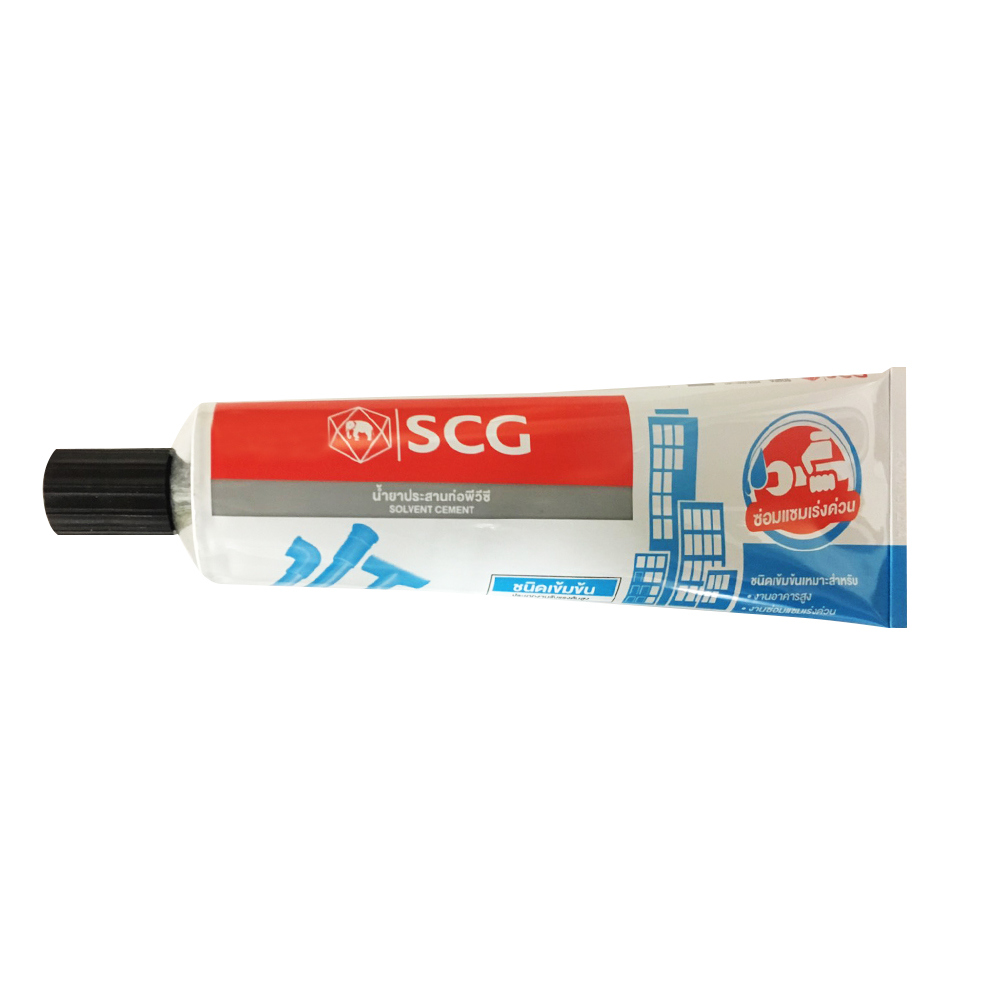 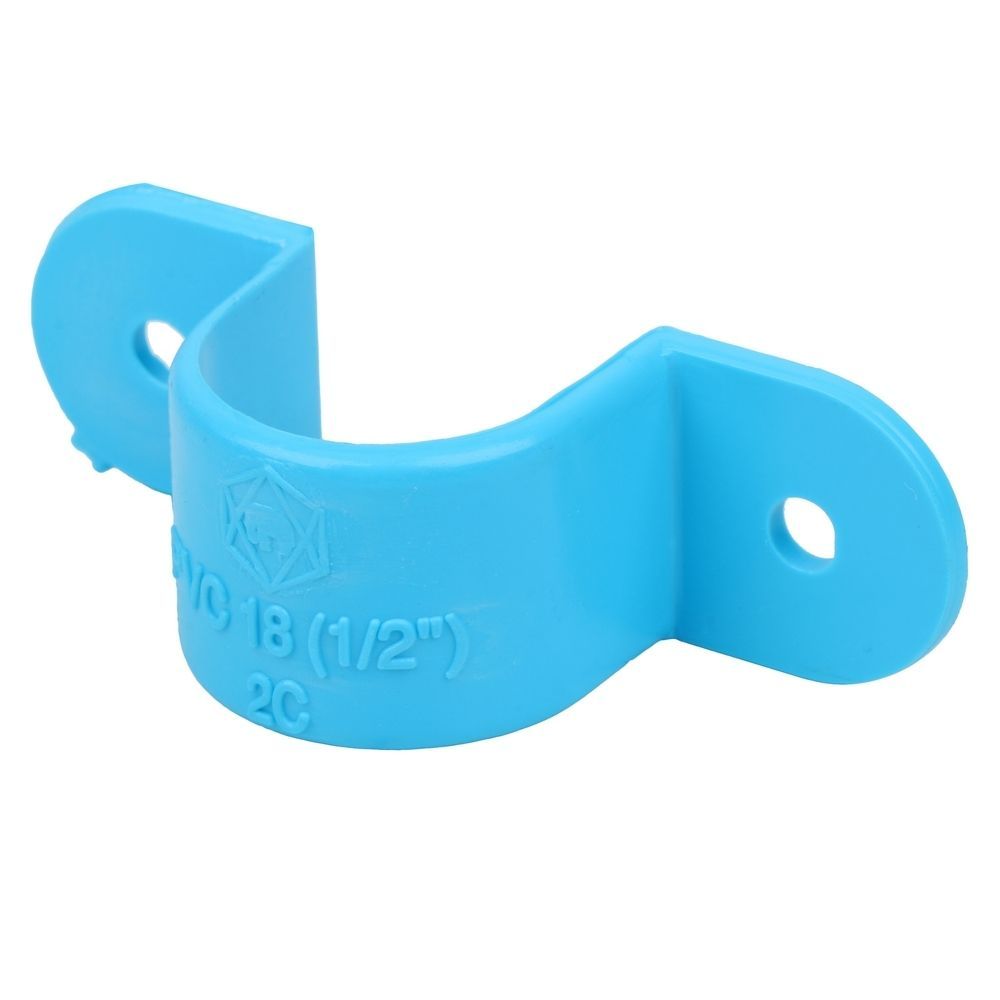 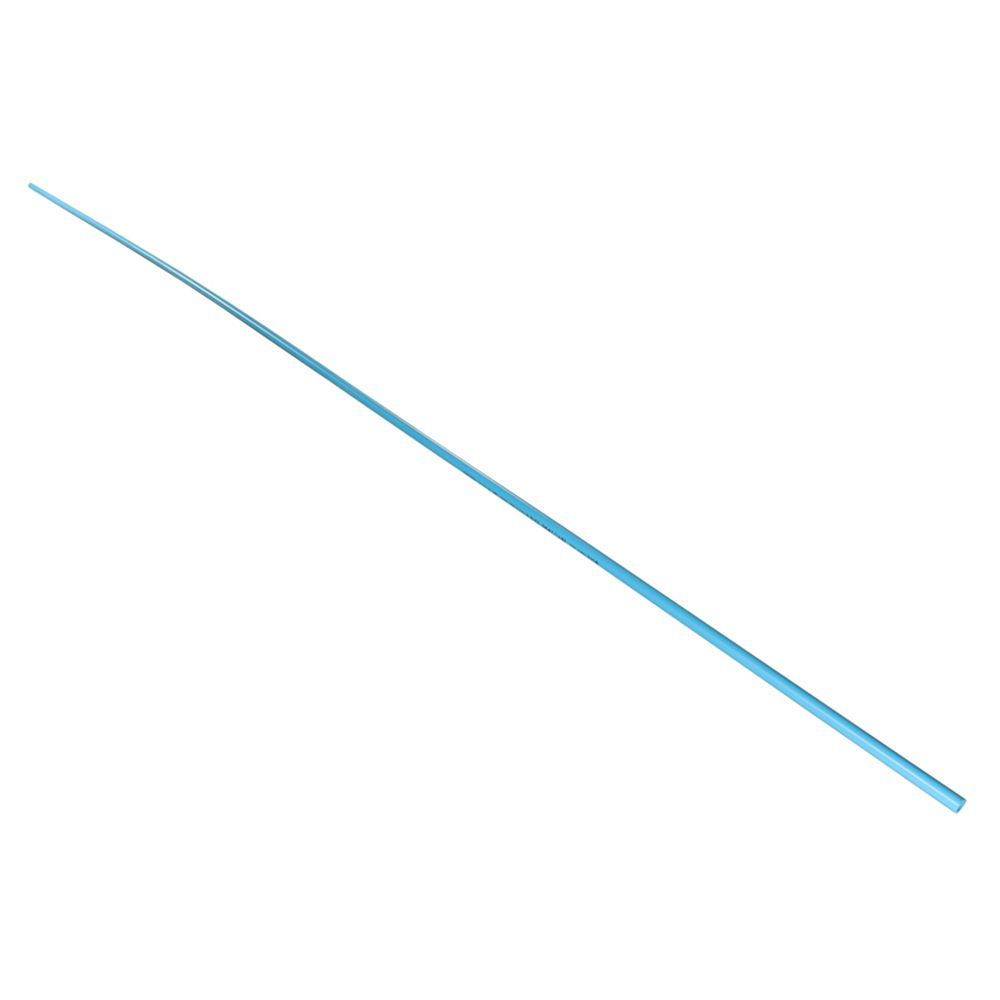