Get to Know the Power Cord Professionally

For electricity, if mistakes happened, it could potentially be life threatening. Choosing and installing must very careful and pay attention for safety. Electricity at our homes is transmitted from the electrical source through the transmission line, power cord, power meter and into the home electrical cabinet and to lastly to all electric appliances. The installation or wiring in the home also includes main cabinet, power transmission cord, cable, ground wire and electric meter.

Get to know important electrical equipment Electric circuit or “circuit” is a set of devices connected to a conventional electrical line, which has a short circuit protection device, transmit the power supply to the receiver. Techniques for circuit board installation are:
1. Specify the number of plugs at various points such as bedroom, kitchen, living room, etc. See how many plugs each room need. Install the power cut, circuit breakers and breaker for each plug.
2. Specify number of switches (on-off control device) and then install breaker for each plug.
3. Specify circuit size for expansion in the future at least 25%.

Main control panel (electric cabinet) is home electric cabinet, which consists of various electrical control devices such as breaker, help cut off the power when a short circuit occurs.

Electric conductor is a cable which transmit electricity into electric appliances.

Switch box is used to determine the origin of electricity from the main line and to install other equipment for electric wiring such as plug and switch. Plug
is a device that send electricity to electrical appliances and other electrical equipment by plugging into a switch box.

Switch is an on-off control device of light source or control the electrical appliances such as water pump.

Light bulbs and lamps are the source of light, which receive the electric power from electric discharge point within a home.

Ground wire is the most important element of electrical wiring. It will release electricity into the underground when a power failure occurs. Not allowing electricity to flow through the human body. Therefore, electrical installation must also install ground wire as well. Things to avoid and disorders of electricity

Excessive use of electricity due to the deformation of too much electricity consumption. There are too many devices connected to the same electric circuit, make the cable to overheat. Short circuit, caused by the phase line and the neural line of the conductor (power cord) has come in contact without insulation. Caused by decay during a short circuit.The amount of electricity is increased, causing the conductor to dissolve at the contact point. This causes high heat and electric spark. Risk of fire.
Protection Equipment: install an automatic thermo-magnetic circuit breaker to cut off electricity. Decay of an insulator may cause by the usage. A tear occurs in one or more conductors or wires inside. Or an articulation of insulator coat is not correct which can cause electric leakage. This can cause electric shock to the user.
Protection Equipment: install protection switch for electricity leak, to cut off electricity that can flow into human body. 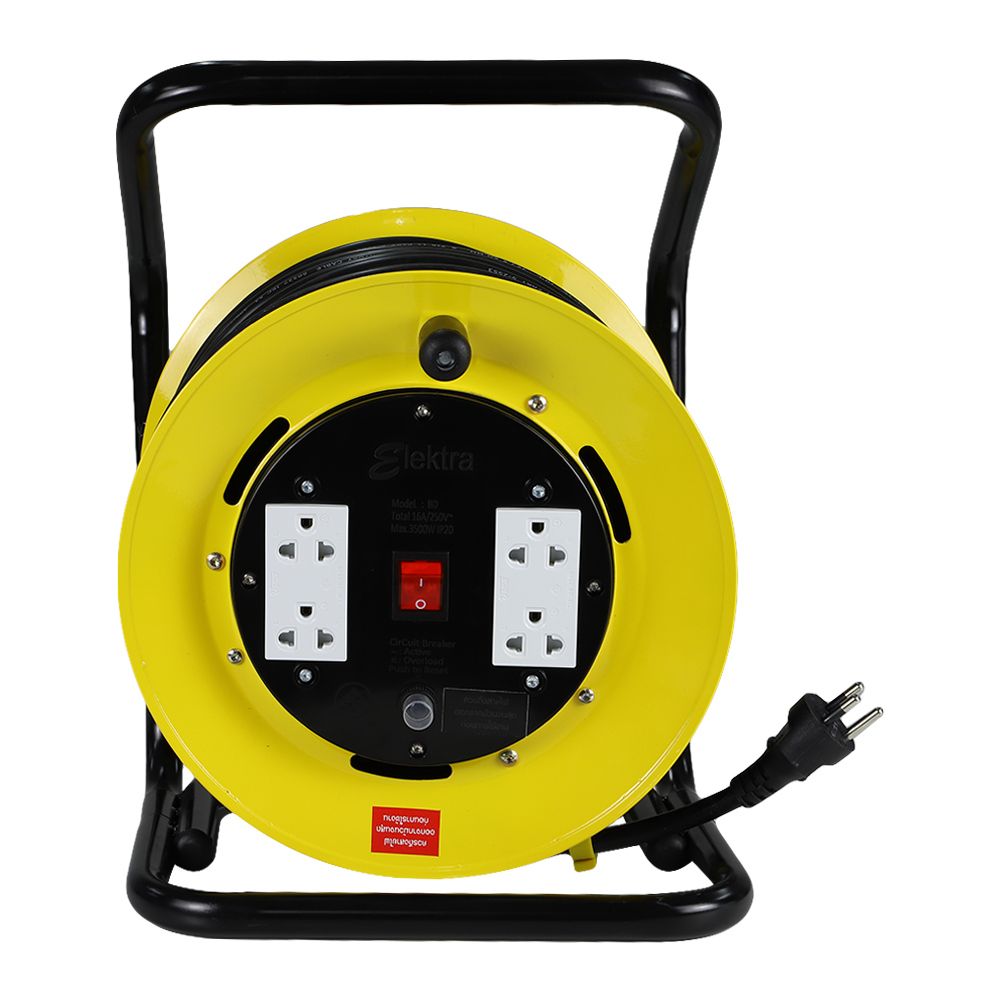 Get to Know the Basic of Electricity