Chinese New Year 2021 is coming. It is regarded as one of the most important festivals of the Chinese people. It is considered as the start of the new year according to the Chinese calendar. It is similar to the Songkran festival in our country. And of course, not only Chinese people value the Chinese New Year, but Thai people of Chinese descent and people are also considered this is important to them too. And today, HomeGuru will take you to increase your happiness and good fortune and receive prosperity during this Chinese New Year. Heng heng heng for sure!!

More importantly, don’t think that we will take to you to worship gods. Because we still have countless ways to get prosperity. Plus, today we have 8 tips to share with you. Don’t forget to write them down. HomeGuru guarantees good fortune!!

Organize and clean up your house for Chinese New Year 2021

During Chinese New Year, in addition to paying respect to the gods and organize your home, it is considered to be one of the tips that brings good fortune. Plus, it will be lucky all year round. It is a very important physiognomy. It is not only make the house cleaner, but it is also saying goodbye to old things, including bad things, bad luck and negative energy and prepare to receive positive energy. The cleaner the house is, the more it allows positive energy to flow more fully.

But if you want to clean the house all the time, then try to take some good tips from HomeGuru, we certify that it is spotlessly clean as if it had just finished renovating.

• Something old that you rarely use. If you can leave it, you can discard it. Don’t regret it because it will make the house look cluttered. It is also a source of dust and countless contaminants such as boxes and crates.
• Put the furniture in place, increase the space inside the house to be airy and comfortable.
• Wash bedding sheets and pillowcases, sometime there is dust mites.
• Keep the surface clean and use products that are suitable for the type of floor.
• Use a vacuum cleaner instead of a broom. Because it will help trap dust, hair and dust mites that have accumulated. We ensure that you will have a clean house. Plus, not at risk of allergy.

Believe it or not? Having a vase of wealth in the house can really help promote wealth. So before Chinese New Year, prepare a vase of treasure. We suggest you to decorate the vase with red ribbons for the prosperity. Because red it considered the color of fortune according to Chinese belief. It is important to place a vase in the middle of the house according to Feng Shui principles.

But if there is no vase of wealth, then find a glass or a ceramic bowl and put the coins into it. After that, put it on the door area to call for prosperity. Because the glass or bowl is a symbol of wealth according to ancient Chinese beliefs.

Before Chinese New Year 2021, be sure to open the door and window at midnight

Before the Chinese New Year, something you should not forget is opening the doors and windows at midnight. Leave it open for about 10 minutes to say goodbye to the old year. And welcome the new year that is about to begin. The key is to bring positive energy, good fortune and wealth to the residents of the house. In addition, during the midnight, you can make a flag of prayer with writing all 9 wish list items on top, then hang it on the tree outside the house. Try to find the spot where the wind blows as much as possible. Because the wind will carry the prayer faster.

Change the fish tank to get the prosperity with number 8

Choosing colors before Chinese New Year is equally important. The colors that are auspicious according to Chinese beliefs are red, orange and yellow, in addition to being a warm color. It is also a color that helps bring in positive energy as well. The choice of color can be used for both home arrangement and dress. Therefore, if you want o be lucky and lucky all year round, you must use only auspicious colors and do not dress in black or white. Because it is a forbidden color and considered the color of mourning. It is not suitable for a day that is auspicious like the Chinese New Year.

Prepare food for Chinese New Year, more than half the victory

If anyone wants to upgrade, add good luck, Heng Heng Heng throughout the year. The preparation of Chinese New Year offerings is equally important. Because each type of item has a different meaning, which today HomeGuru will categorize it in a simple way. Anyone can use it.

• Abalone is a super expensive Chinese dish. But rich in useful nutrients. In the past, only the nobles and the emperors could only eat. It is considered the food that is good fortune.
• Crab means the exam to get a good position. Because catching crabs is difficult. Those who can eat it is only the emperor. Thus, making it the most suitable food for offering to gods on Chinese New Year.
• Fish is a symbol of good fortune and abundance. Chinese people believe that if you eat it, you will only have good things.
• Chicken is a symbol of progress in the position and job duties.
• Liver is a symbol of power and fortune according to Chinese homonyms.

Refrain from lending money, no matter who

Lastly, with a very important tip because if you want to be lucky and wealthy all year round. Absolutely forbid anyone to borrow money. Despite how close you and that person. According to the belief, if someone lends money during this period, you will have no money throughout the year. Finances are incomprehensible and it’s not just about avoiding other people to borrow money, but it also makes you argue with neighbors including don’t cry on the Chinese New Year. Otherwise, there will be regrets throughout the year as well. 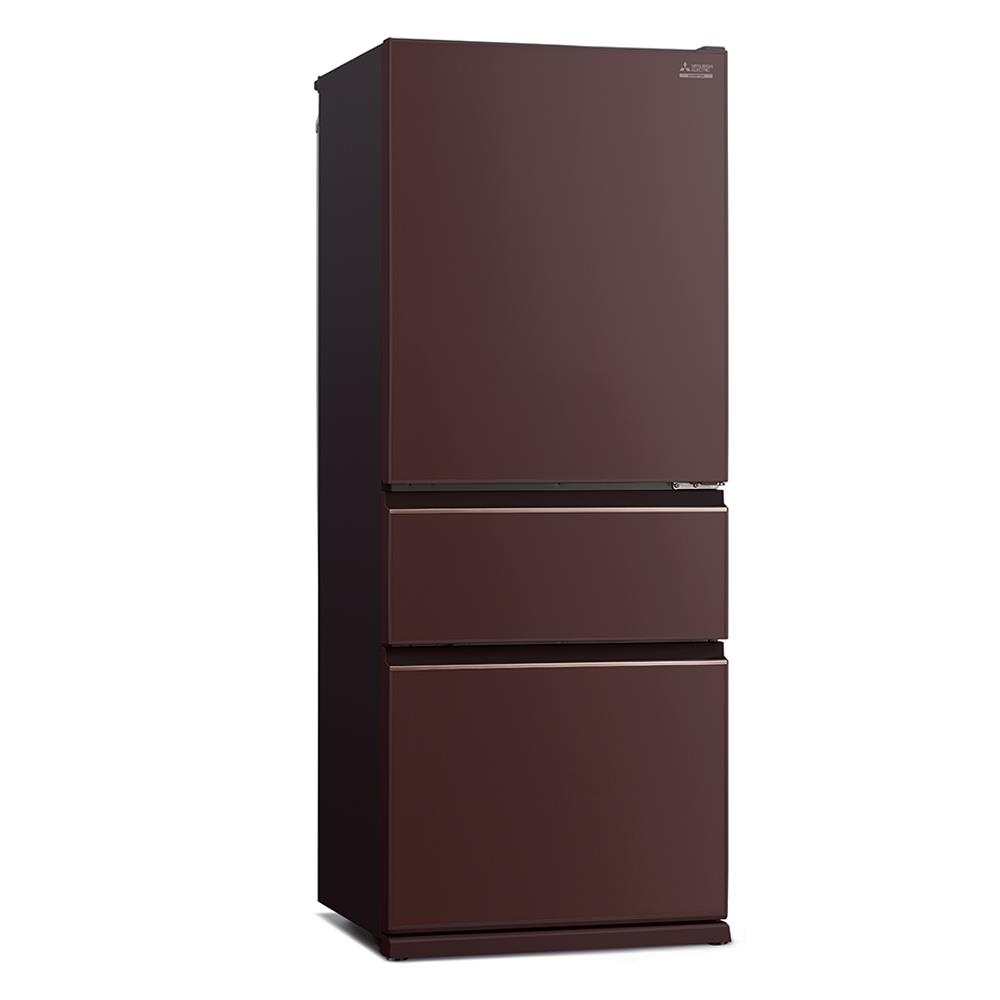 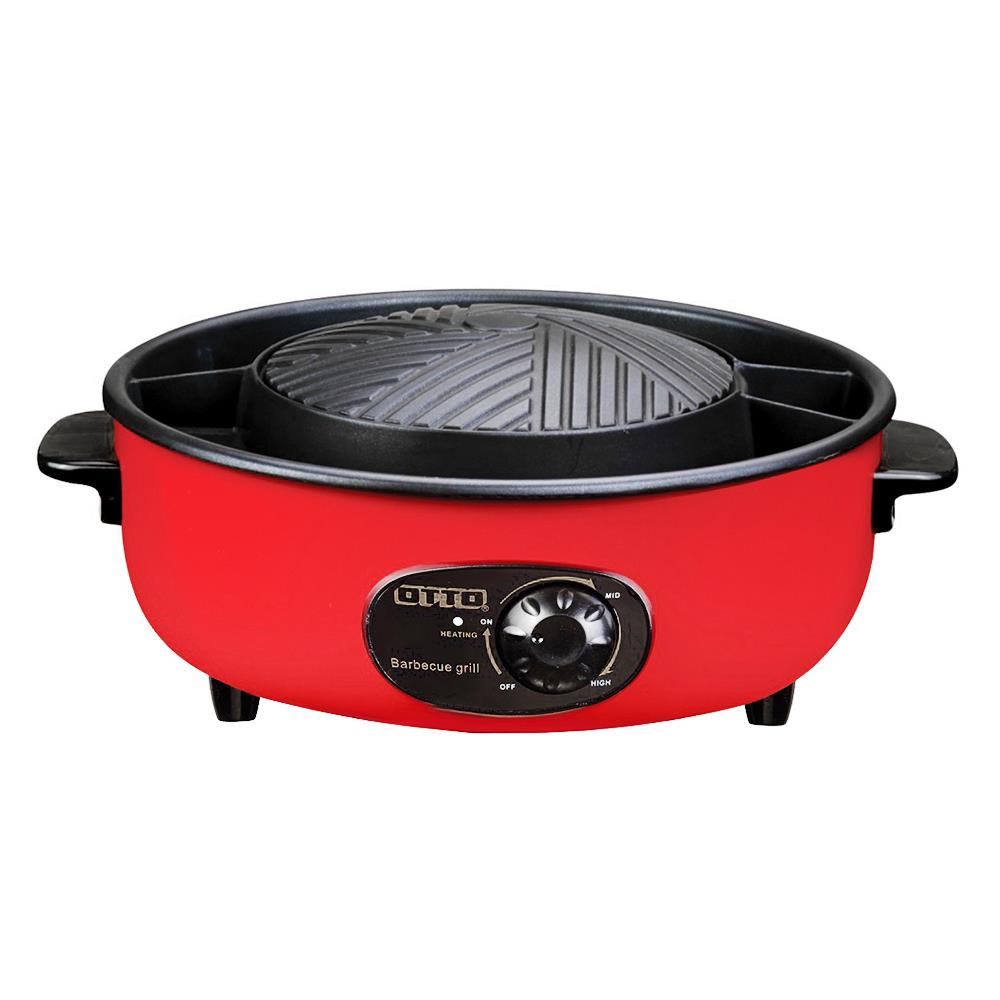 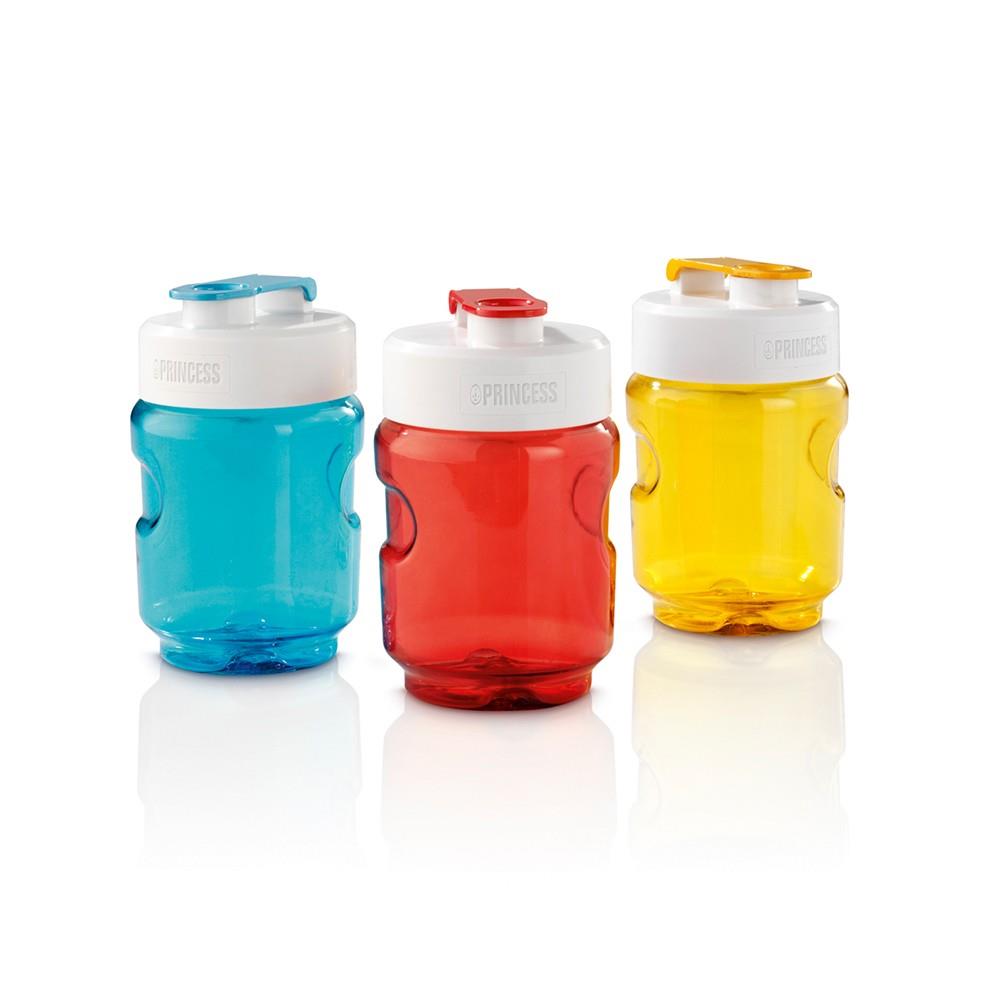 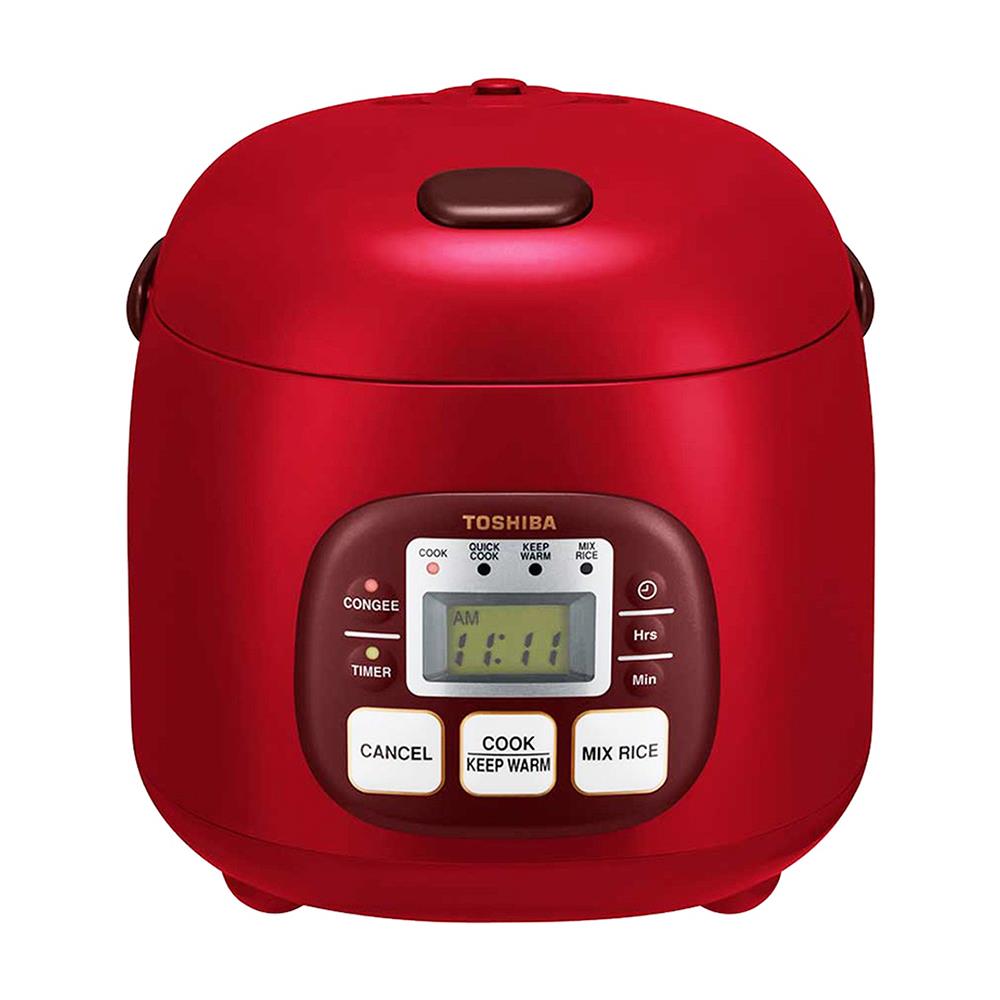 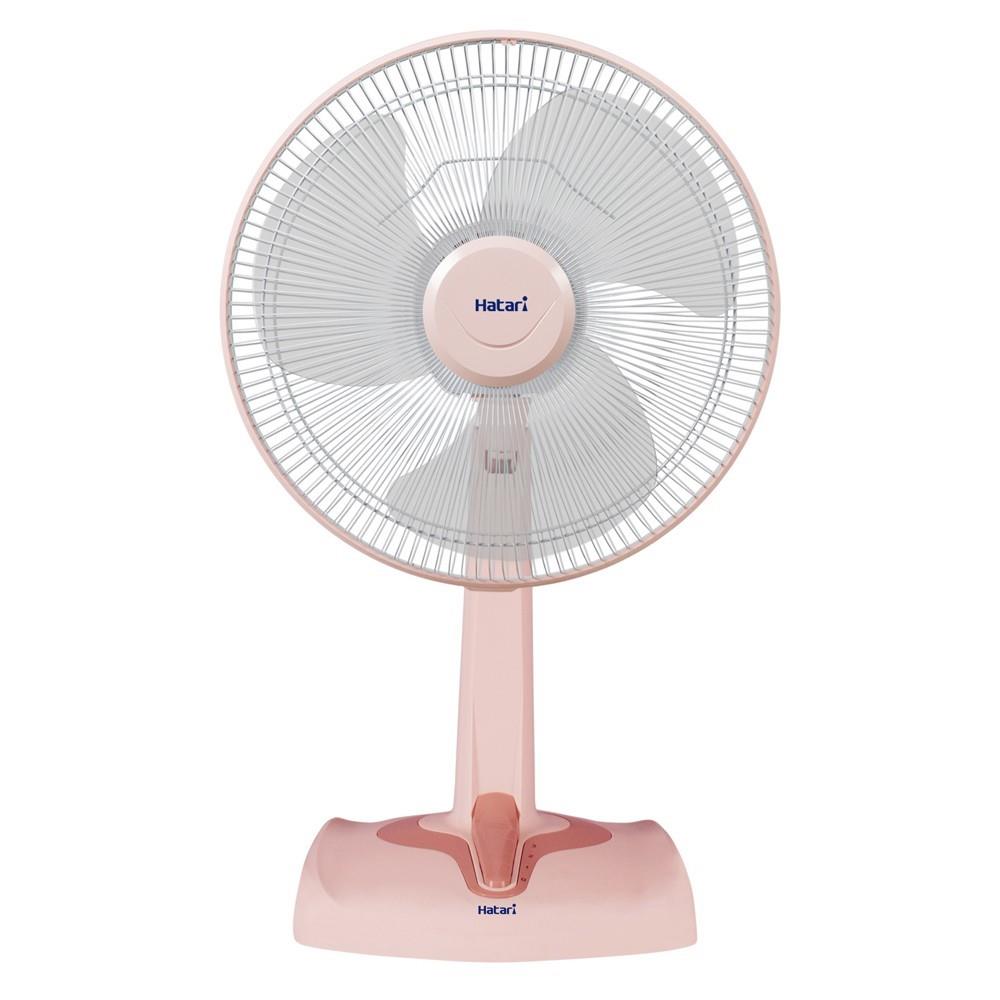 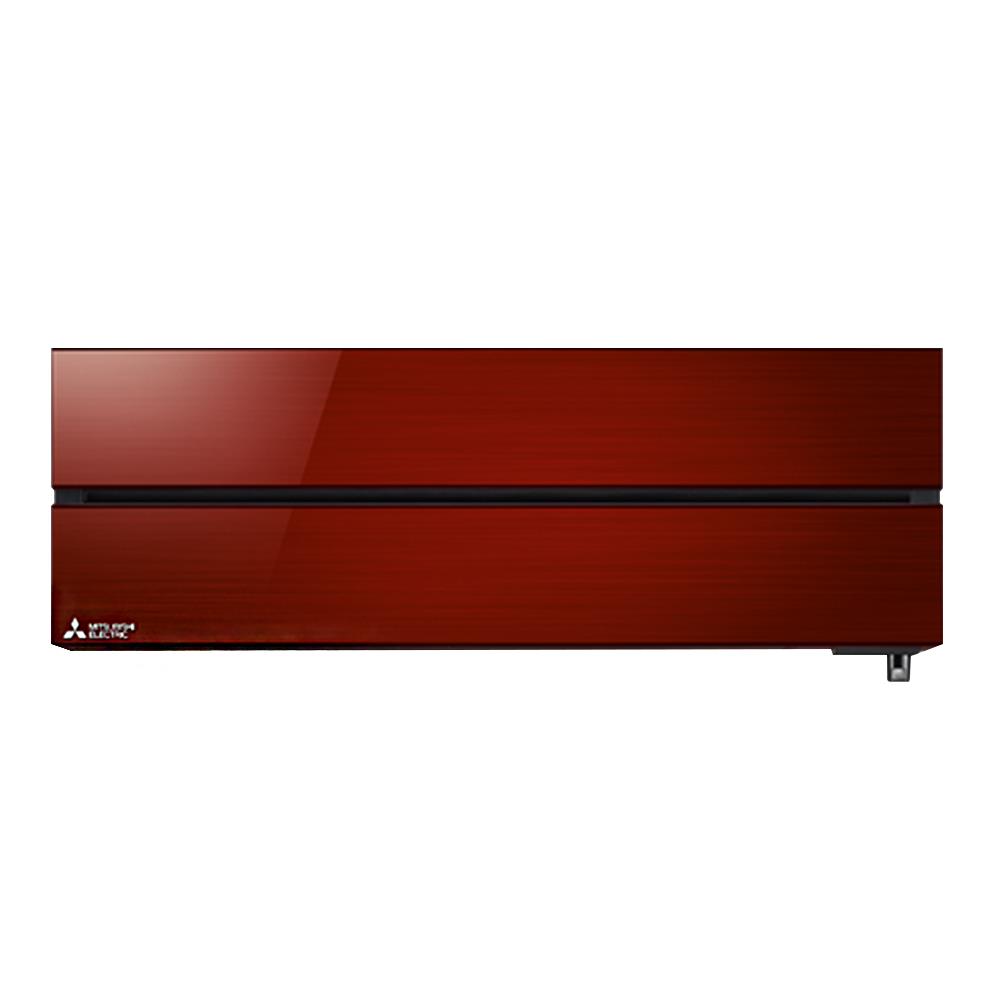 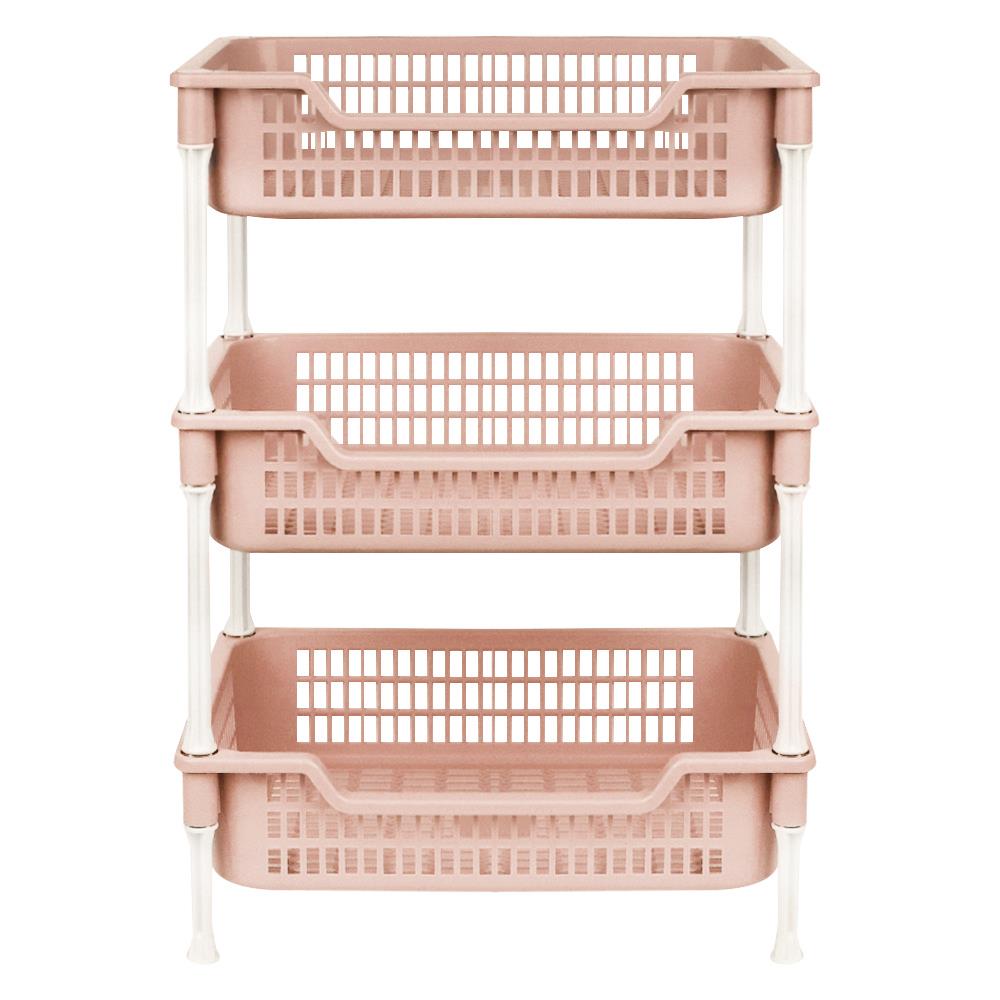 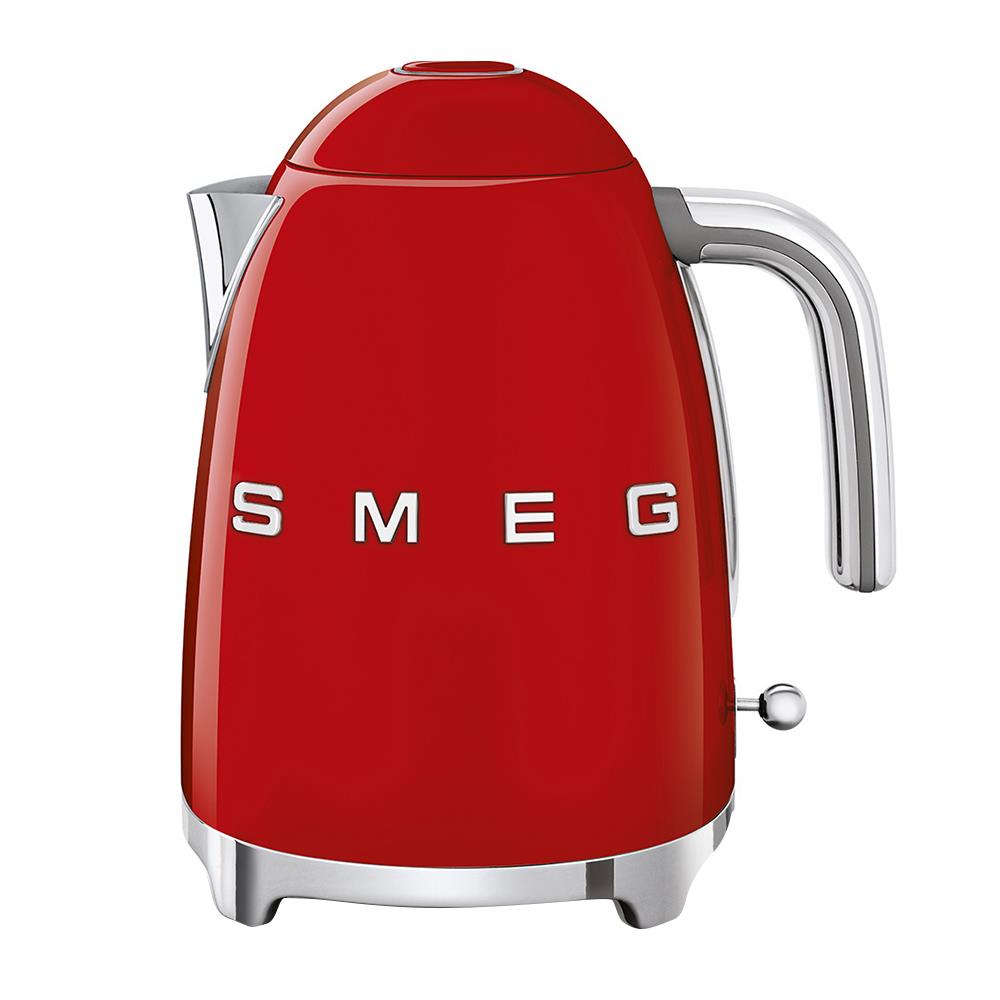 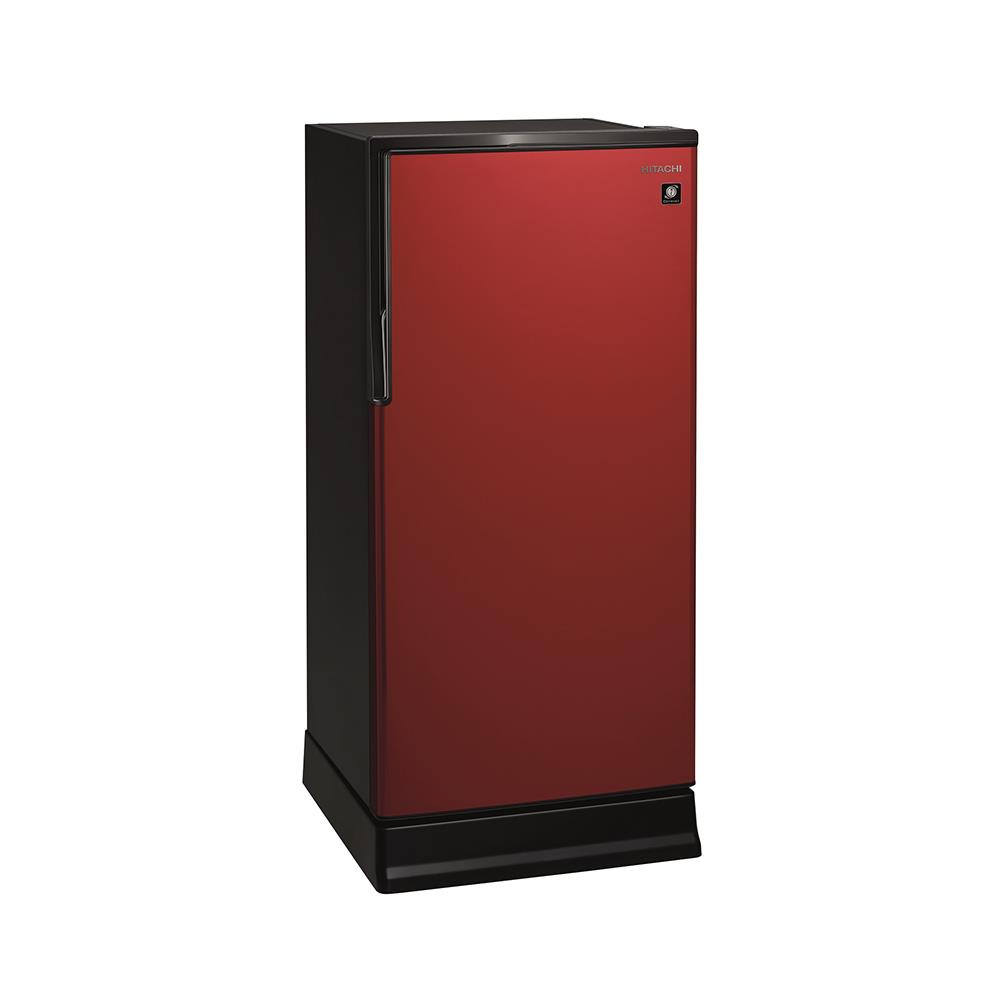 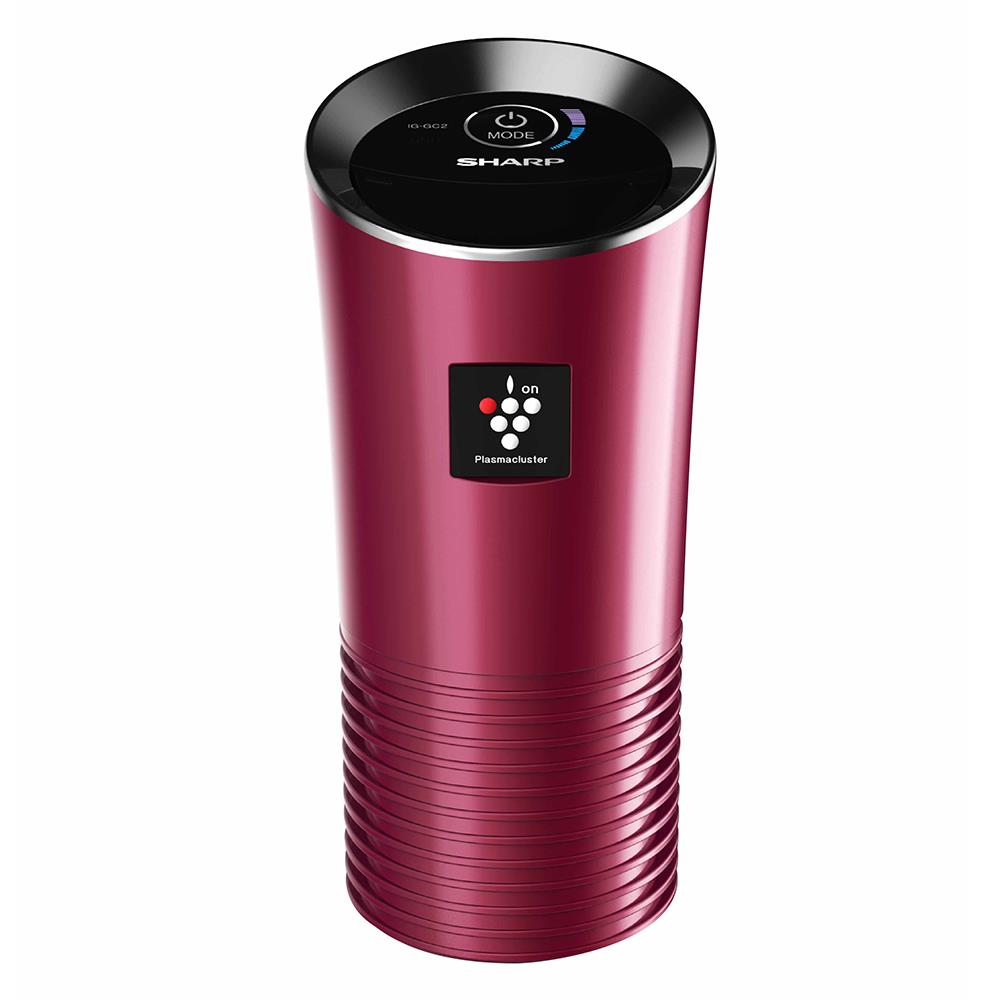 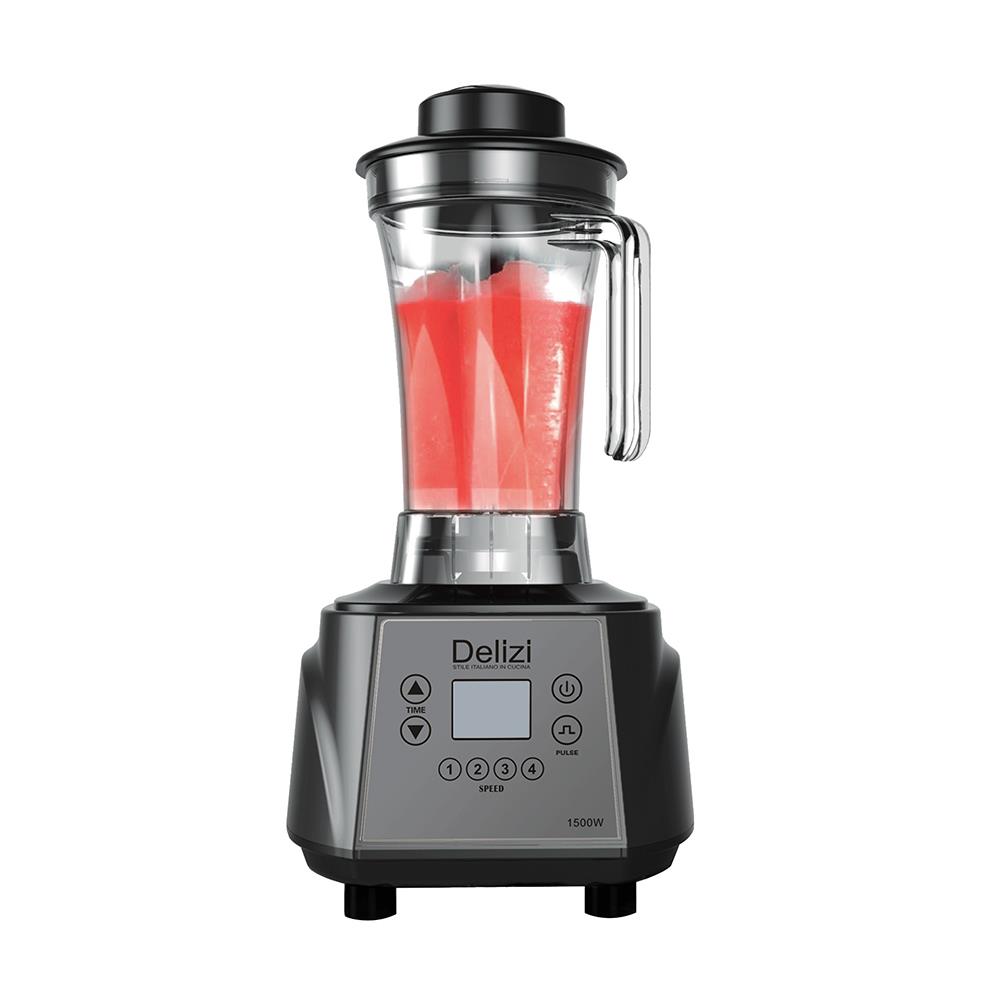 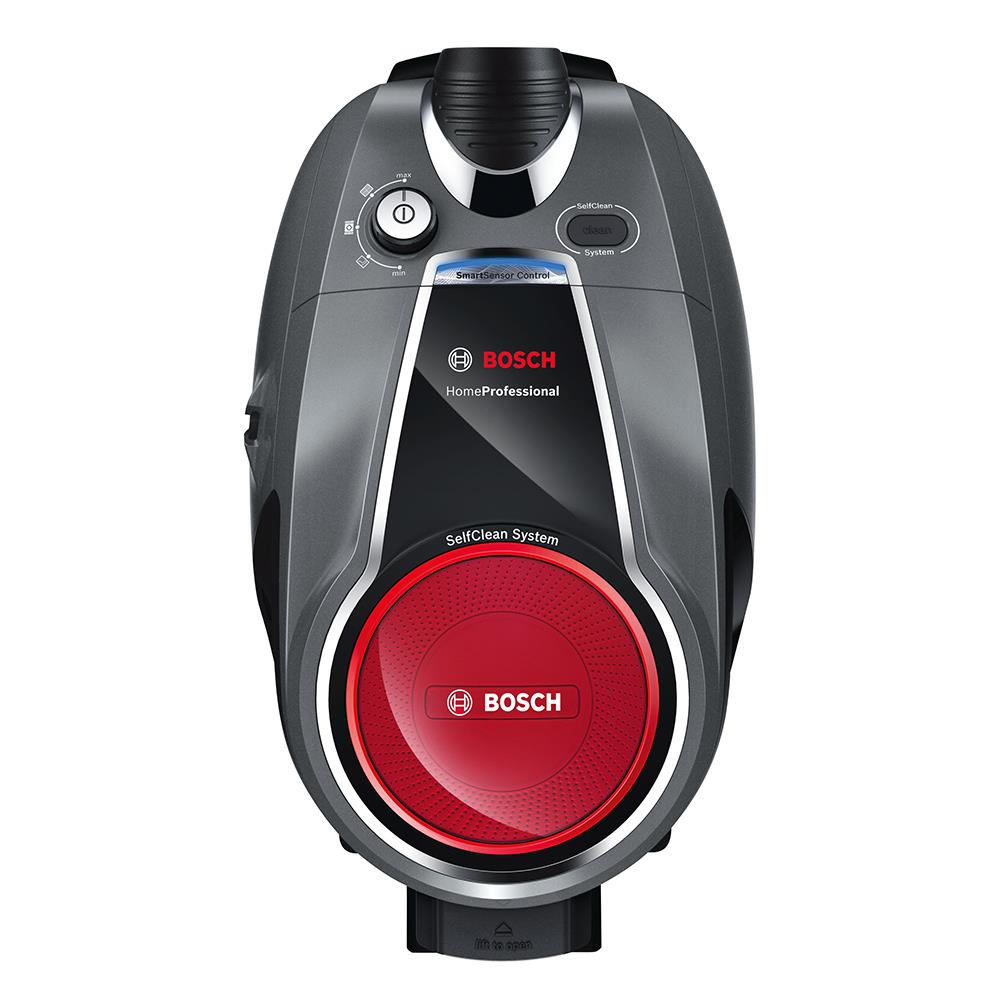 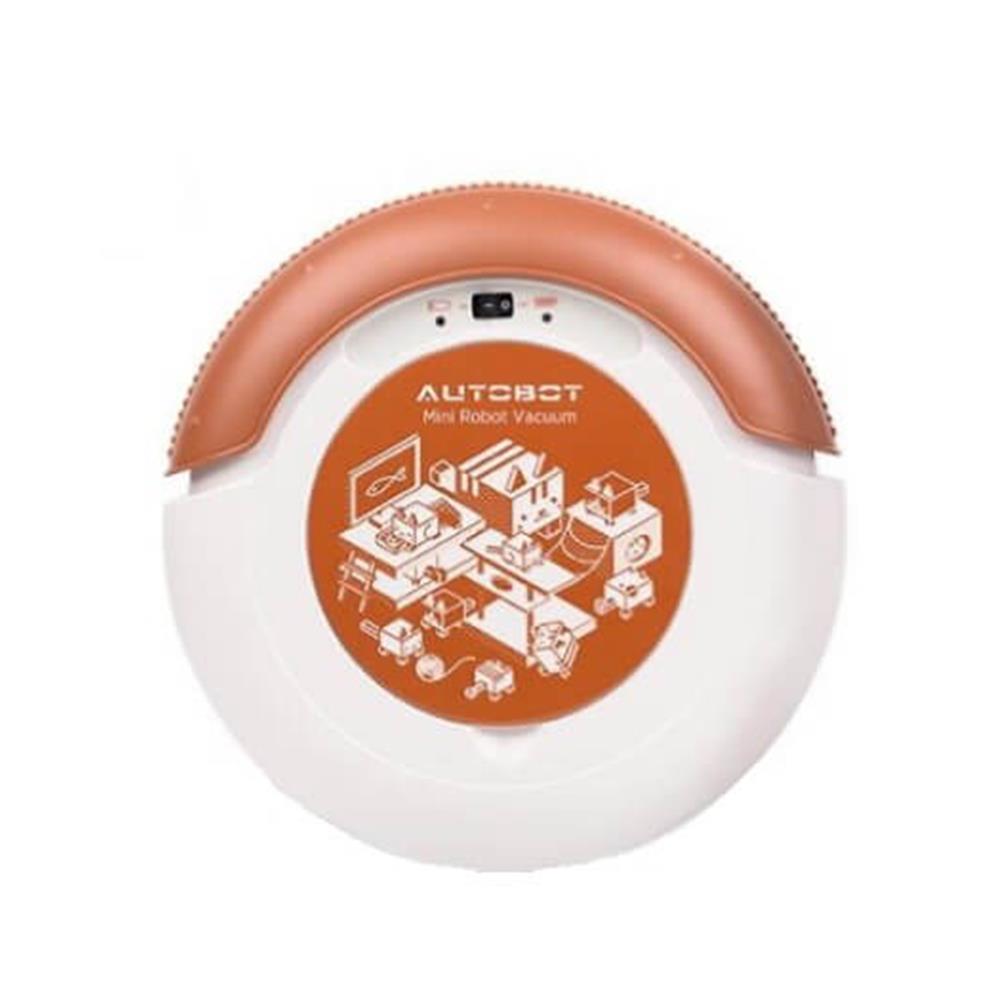 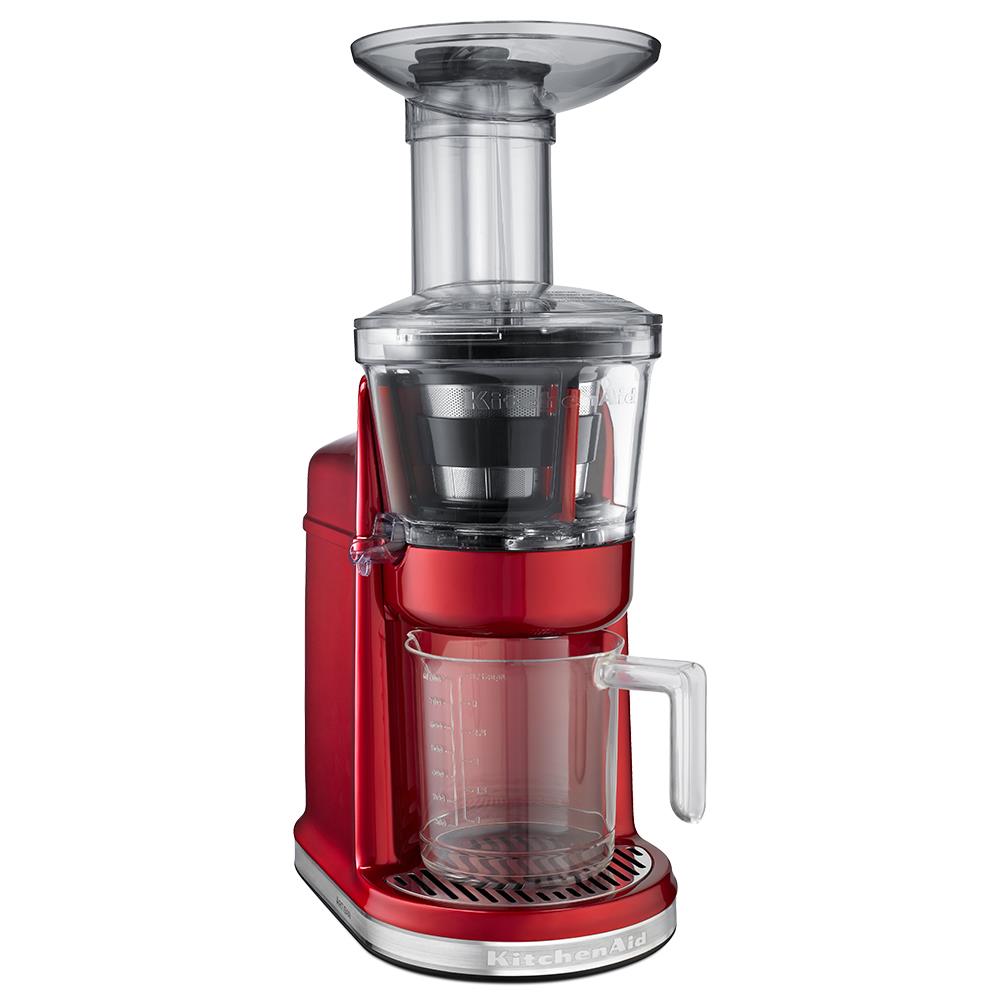 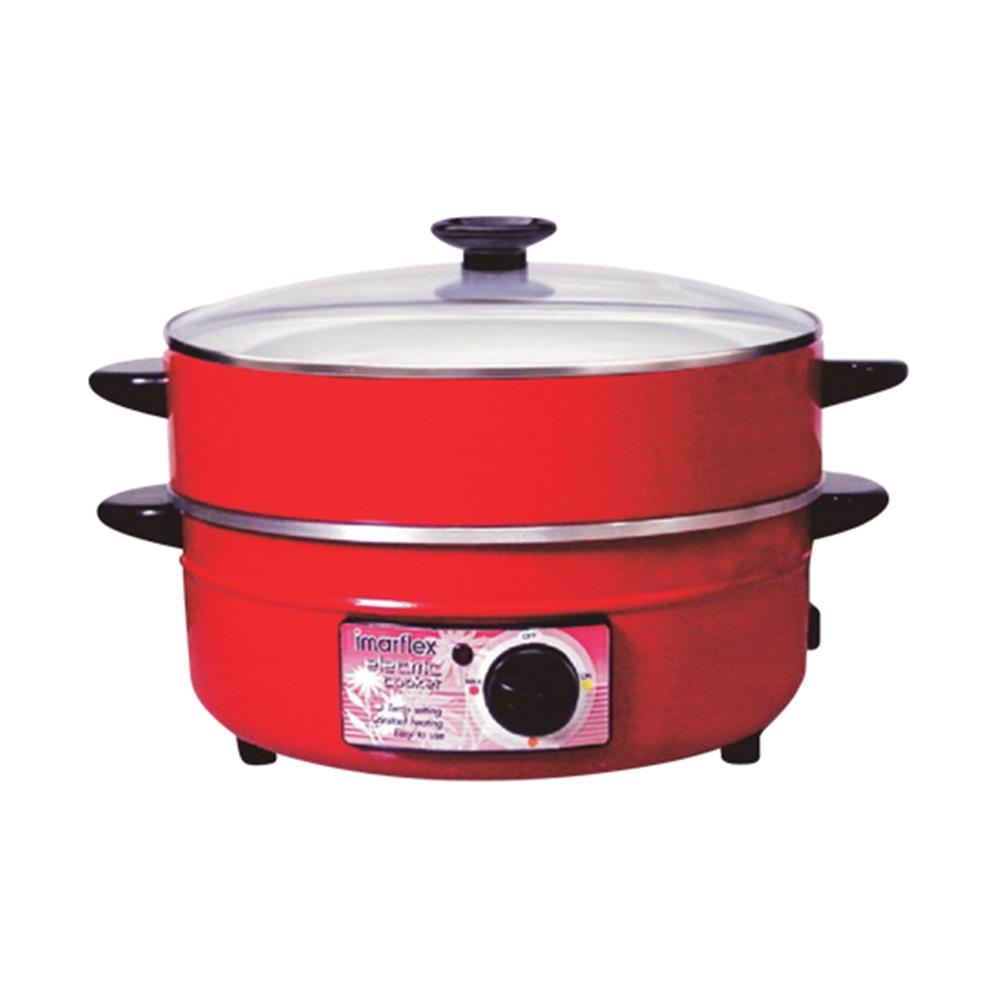 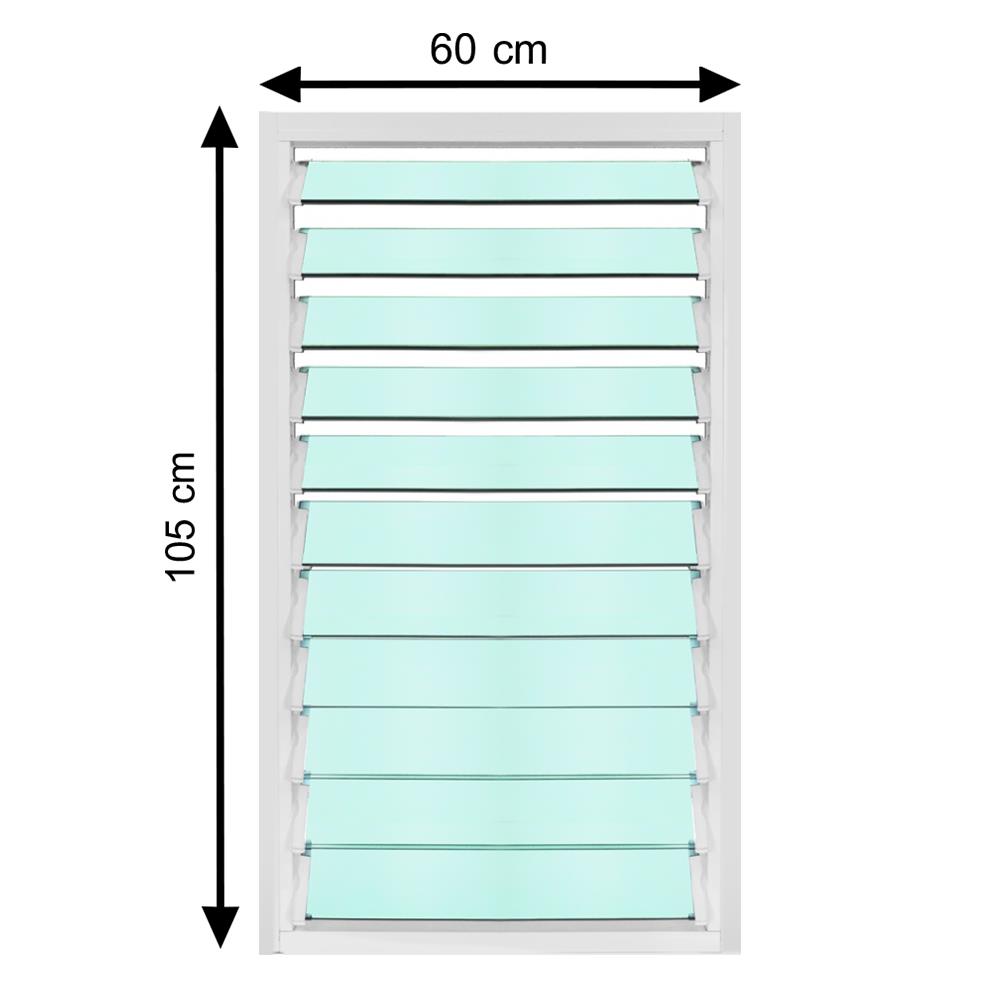 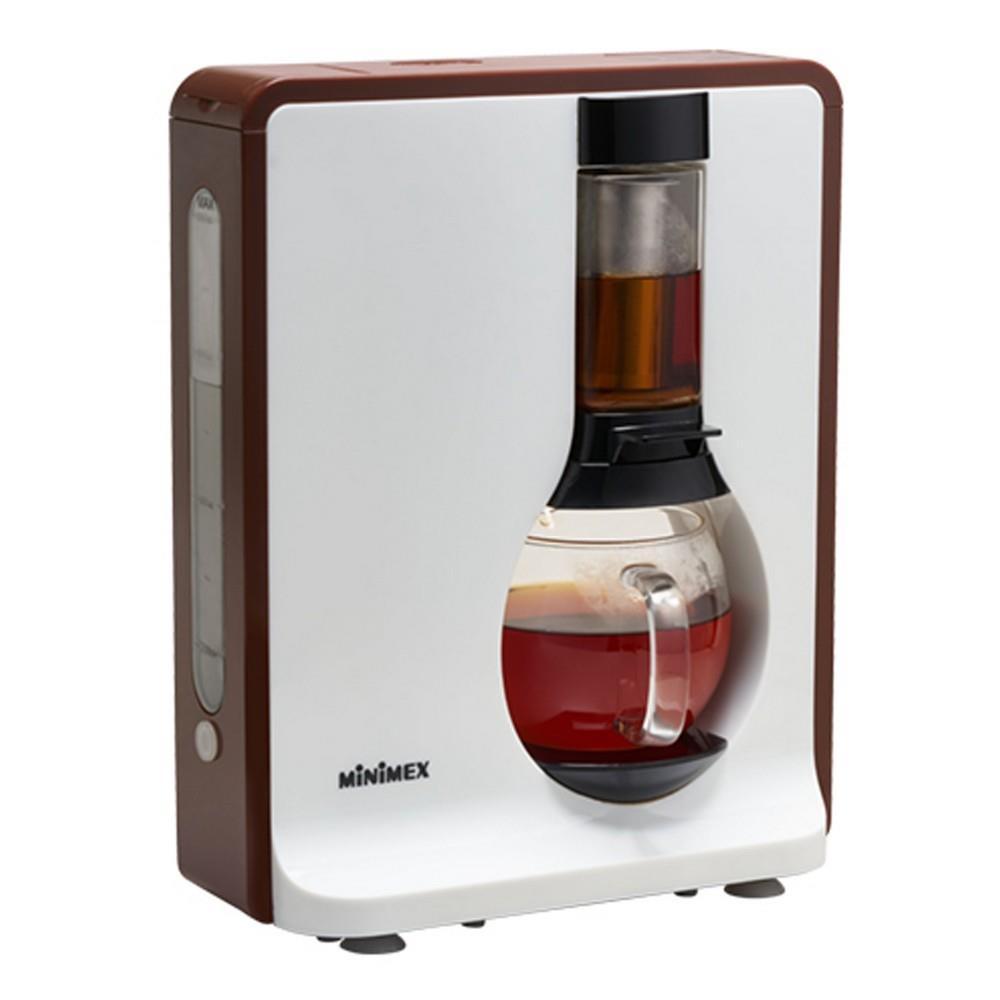 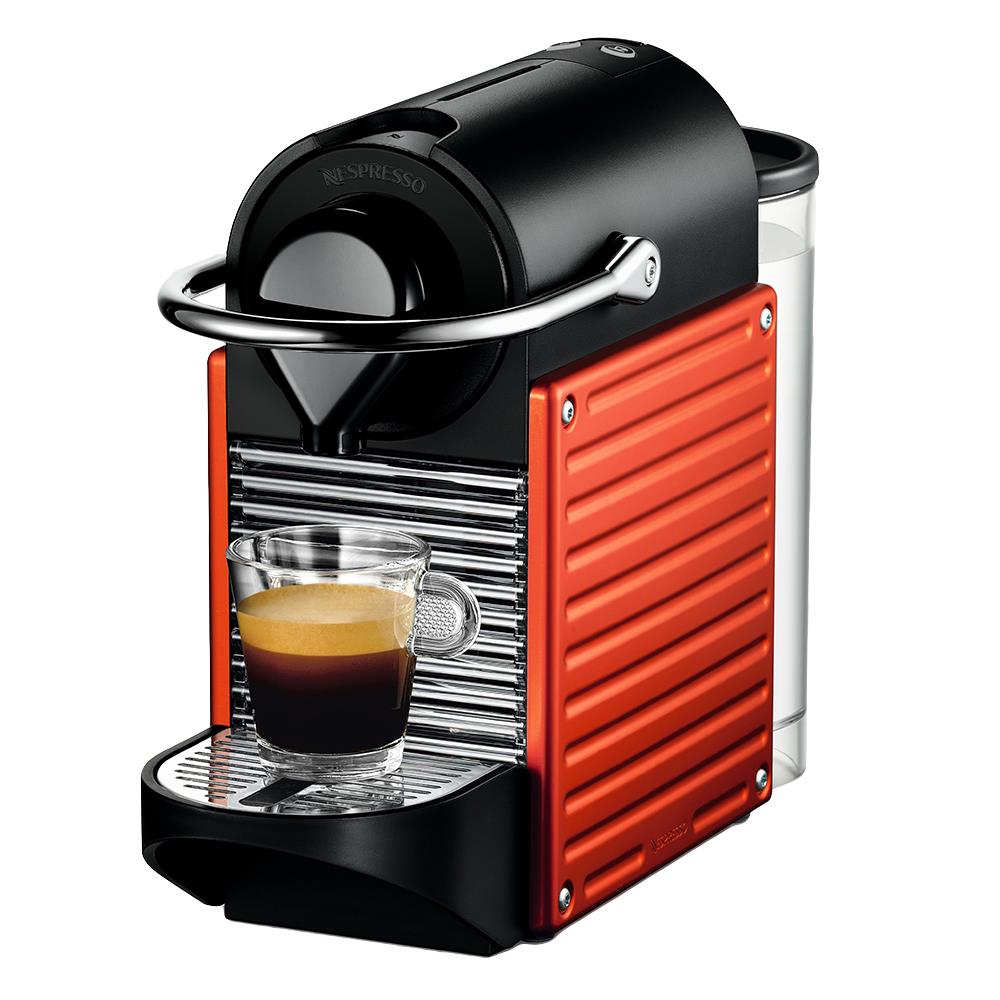 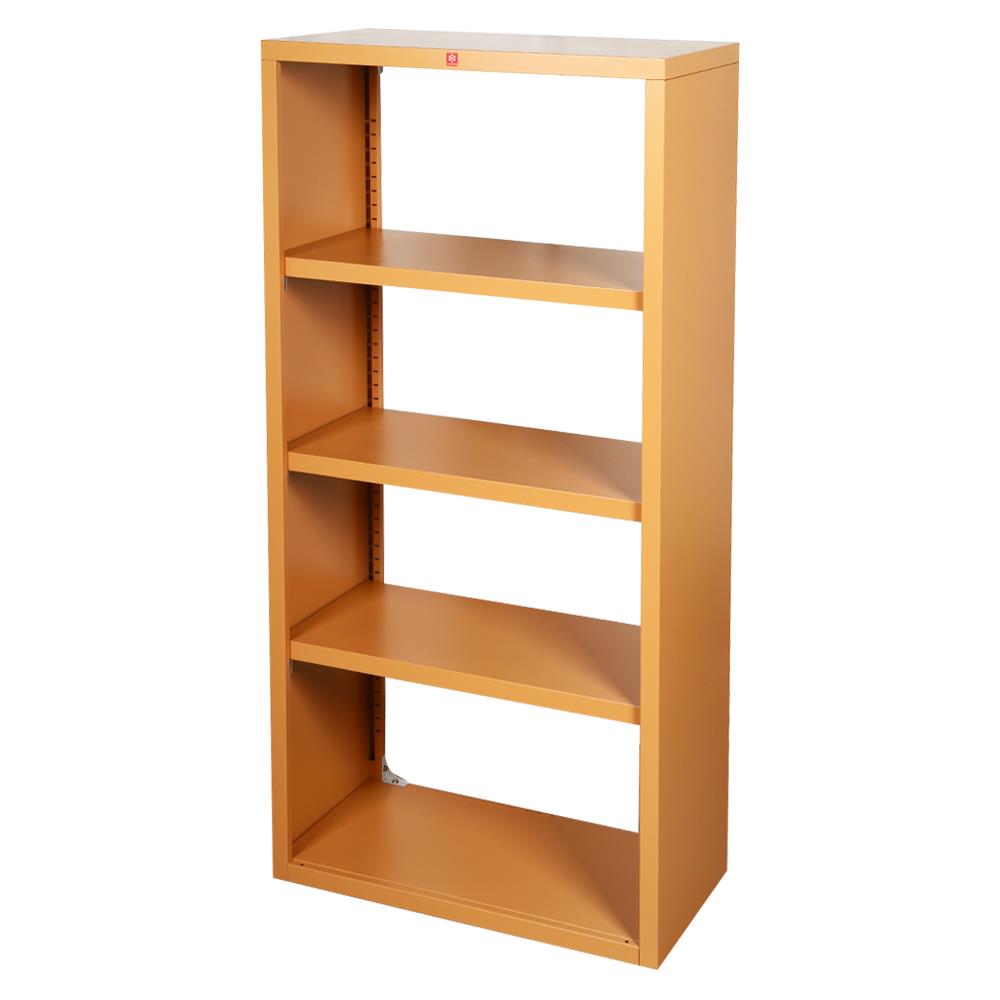 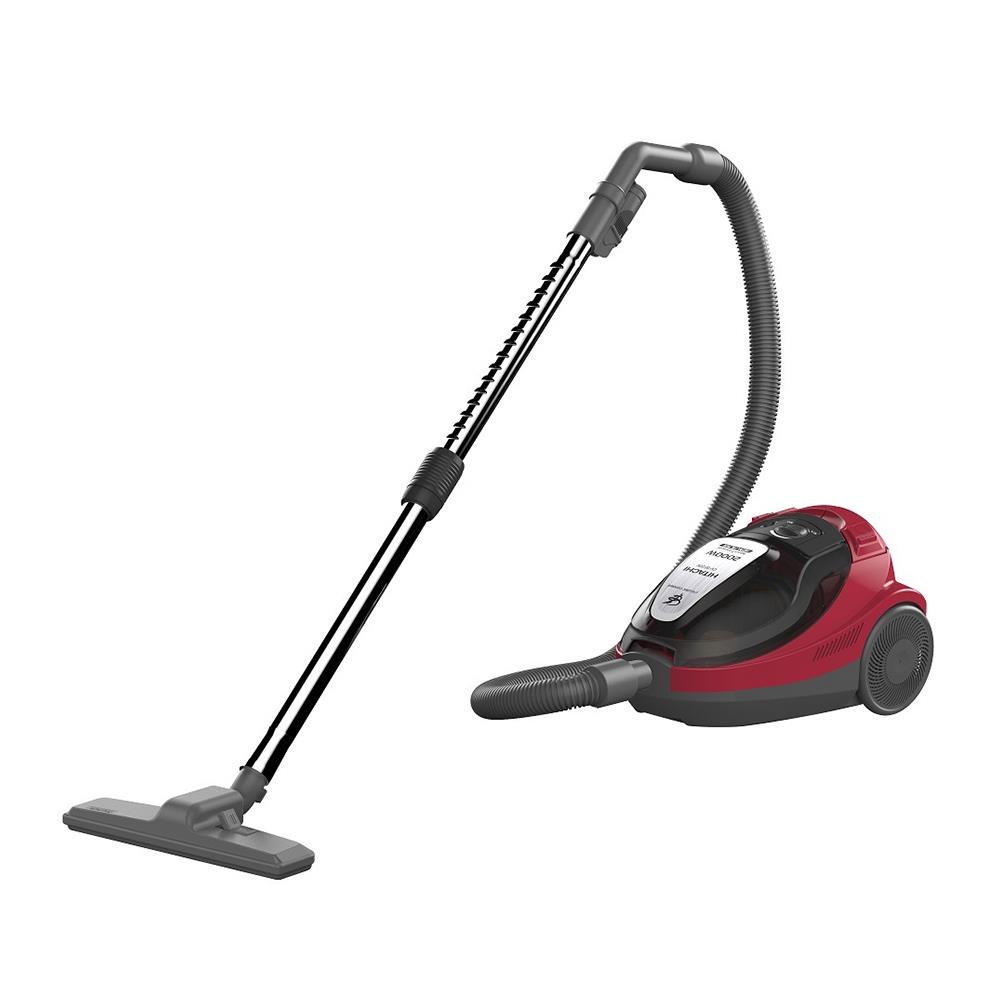 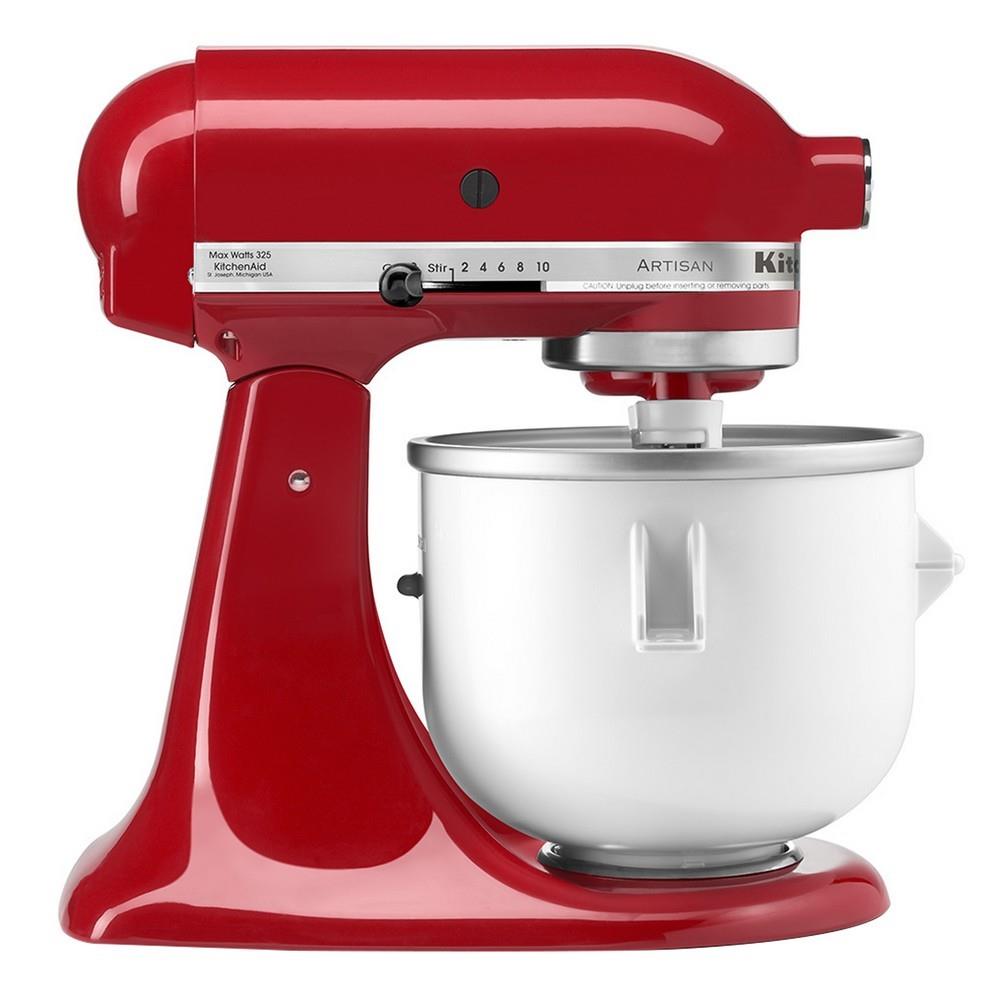 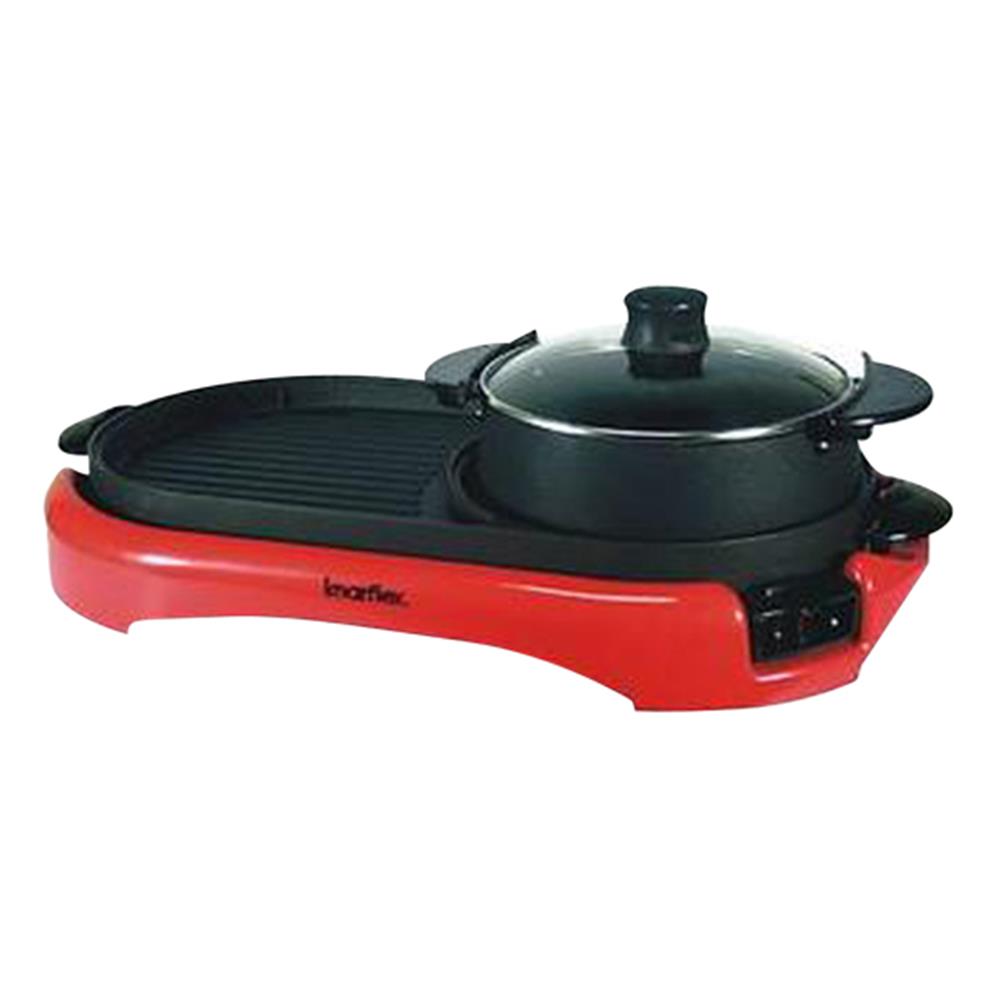 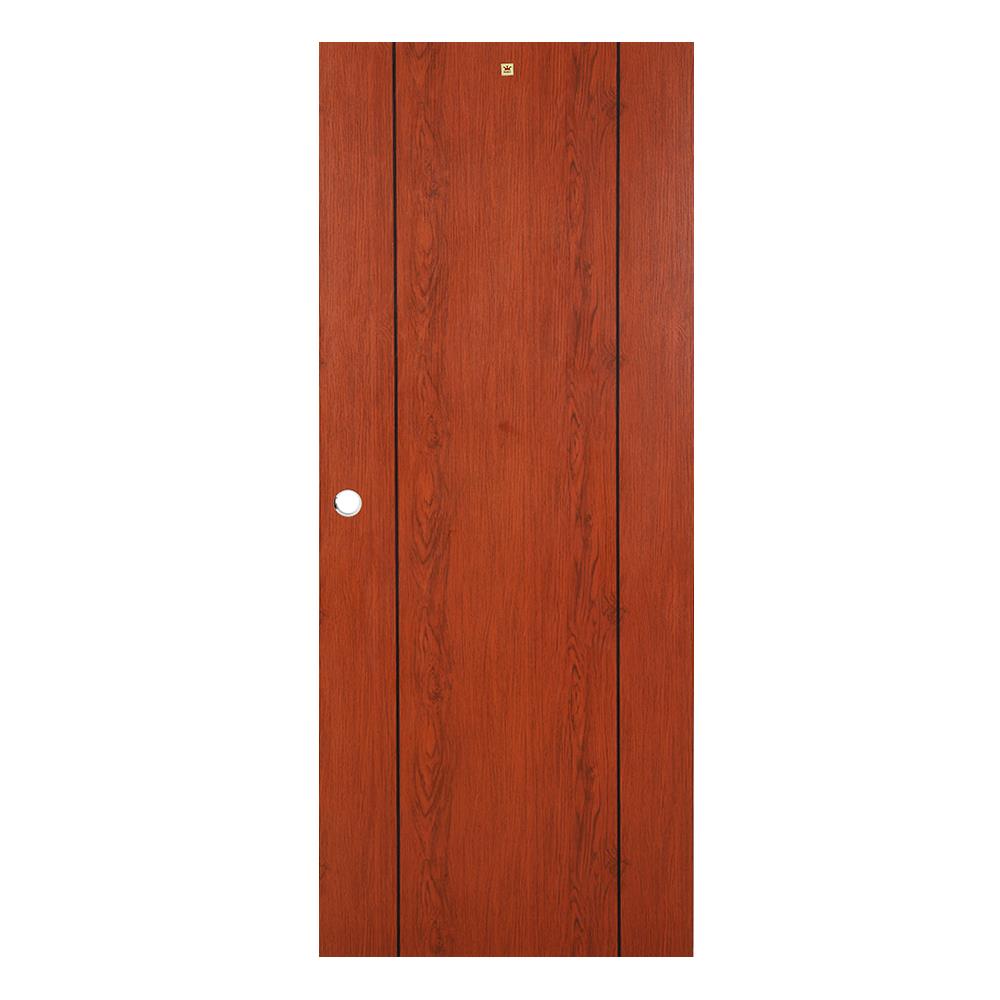 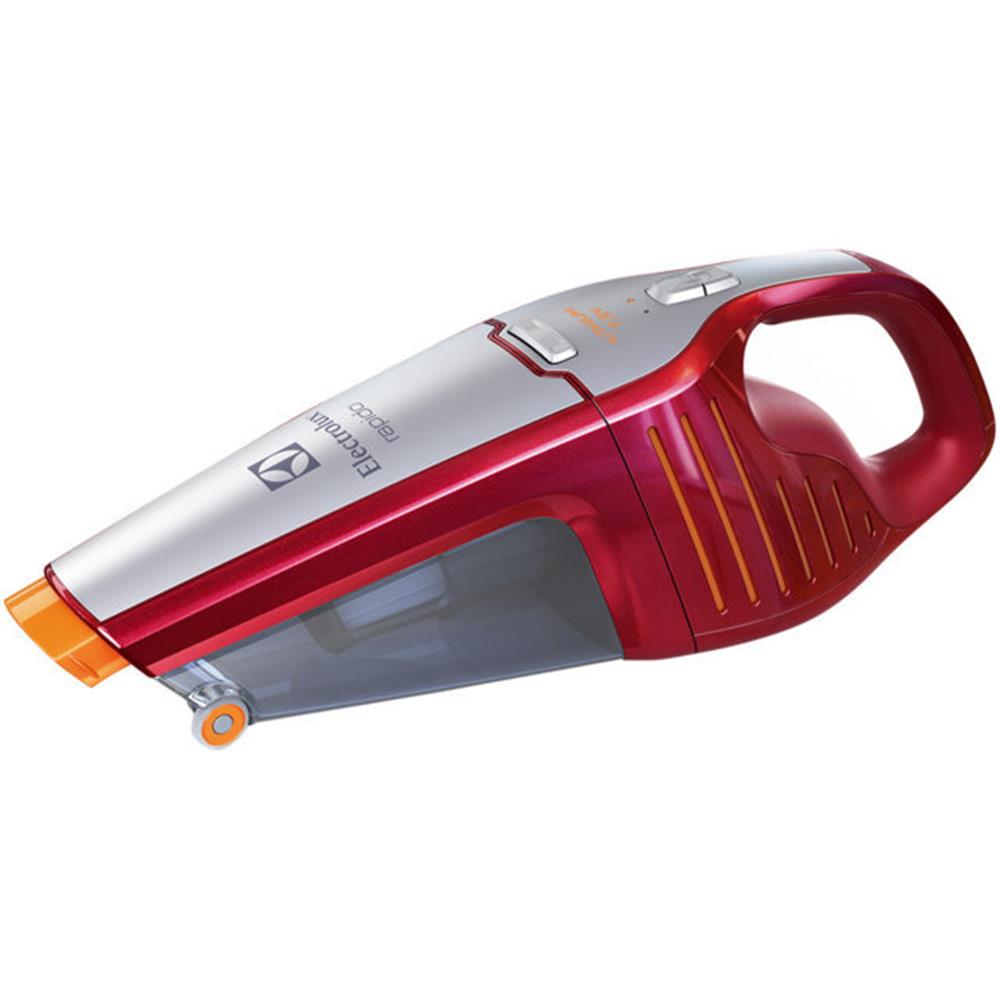 How to hide the untidy wires to make the house clean

How to Decorate a Tiny Bathroom Look Bigger. Avoid the Uncomfortable!